Can we Expect a Bull Run in the Cryptocurrency Market any time Soon? 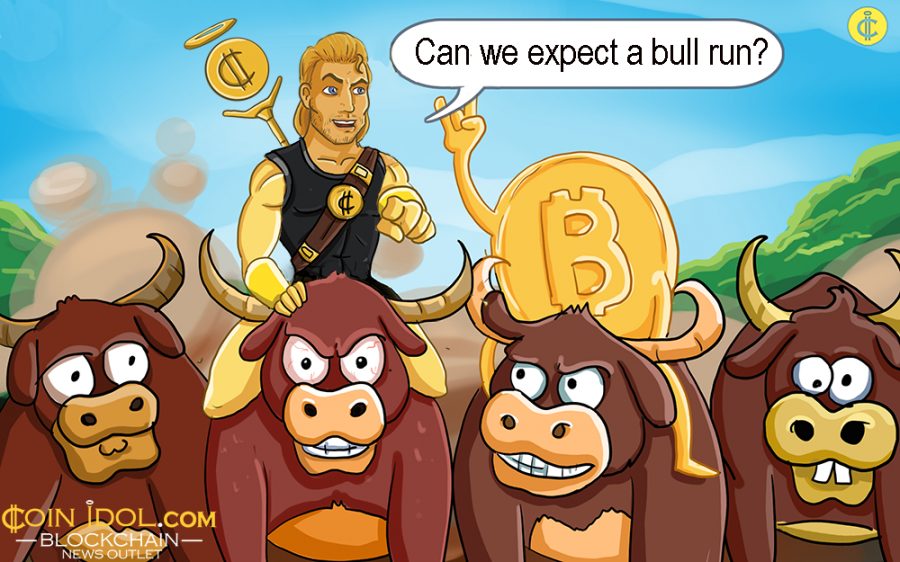 The leading digital currency by crypto market capitalization, Bitcoin, has been struggling to survive in the tough conditions of a prolonged bear market. With traders losing their last hope, Chinese Bitcoin bull predicts a large upward movement to $740,000.

Could it be a Coincidence?

It seems to be a strange coincidence that the recent decline of Bitcoin, which began in early January, just as Venezuelan bonds started to increase in price in the hope of Juan Guaido becoming a reliable substitute for Maduro. The first serious references to Guaido took place on January 5, but they did not receive real power until January 10. Bitcoin was changing hands above $4,000 on January 9th and dropped to $3,360 last week, before it jumped up on Friday. Venezuelan 7 percent bonds due in 2038 traded at 23 cents per dollar on January 9 and rose to 32 last week. They decreased over a week as bitcoin price grew.

At the end of July 2018, the Turkish Lira fell by 40% in just a couple of weeks. Bitcoin lost around 25% in approximately the same time period when it went down from more than $8,000 to $6,000. Furthermore, North Korea also seemed to follow such a model. While the tension around the nuclear threats and economic punitive reactions of the United States increased, the Bitcoin price fell as well.

Possible Price of the Next Bull Run

Mr Fa is not the only person who thinks that the Bitcoin price will go up. Mark Jeffrey, who wrote “Bitcoin Explained Simply”, suggested that Bitcoin will be worth of $250,000 in the future, pointing out its similarity with the dot-com boom.

“So in the dot com boom and bust cycle, it was about four and a half years, maybe five years. In the crypto world, it was about a year and a half. So it was a lot faster,” noted Mr Jeffrey.

Fundstrat, an investment advisor, also has faith in crypto market growth, adding that “many headwinds of 2018 are turning into tailwinds”. However, it admitted that this year may become a breakout year, with prices recovering by the end of 2019.