MiSE and M5S to Protect Made in Italy Brand Using Blockchain 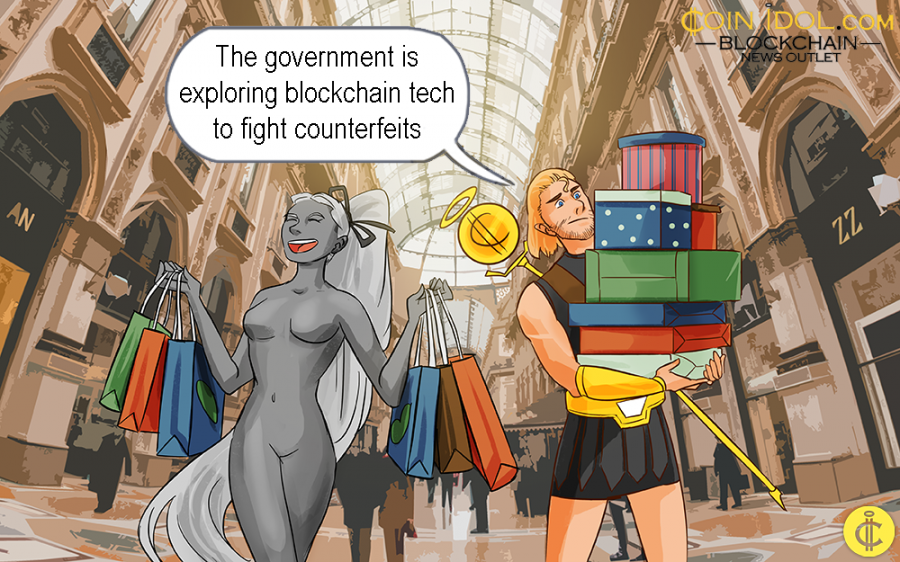 In an effort to have zero tolerance for fake Made in Italy products, the government, through the ministry of economic development (MiSE), 5 Star Movement (M5S) and other authorities, is exploring the potential of blockchain and distributed ledger technology.

The M5S, lead by Minister Luigi Di Maio, elaborated in a post published on its official Facebook page, stressing that there are €100 billion of fake Made in Italy products globally.

Of course, this fact affects Italian businesses, workers and customers negatively, however, the blockchain companies involved on the Made in Italy project, have committed themselves to counteract this phenomenon by using blockchain, distributed ledger and other futuristic technologies to trace and track validity of products including textile and fashion goods, agrifood, etc. The country wants to reduce this huge loss and upturn the value of Made in Italy by more than 100 billion.

There is a Need for Blockchain Regulation

The 5 Stars have also made it known that they want to bring welfare, human health and animal protection principles to all of Europe with the aim of protecting the unmatched historic brands Made in Italy from smuggling and counterfeiting.

The M5S wants to put all Italian farmers in a position to bring quality products and healthy food to the market. They want to stop the food scandals and intensive farming systems that have contributed in recent years to the development of mad cow cases, dioxin chicken, fipronil eggs and bird flu disease.

The strong rules and regulations have to be put in place to increase controls on the food chain, to protect people that want to eat healthy and safe food. The country plans to ban GMOs and pesticides that are considered harmful to health of its citizens and the environment at large.

Furthermore, the country and other bodies have started a serious campaign to encourage and embolden the consumption of typical products and help farmers in the transition to 100% organic quality.

The Made in Italy brand is one of the most powerful in the world and the brand has a business of €40 million in the world. However, according to minister Luigi, there are about €100 billion of fake Made in Italy across the globe, so if the country indeed wants to increase exports of Made in Italy products and services, then it needs to just counter fakes and counterfeits in the market, and this can be done using a variety of ways including applying blockchain technology.

Recently, the MiSE collaborated with two giant companies SMI and IBM to develop a robust blockchain project with the potential of tracing and tracking goods throughout the entire production and supply chain processes.