Blockchain to Protect Made in Italy Products From Counterfeit 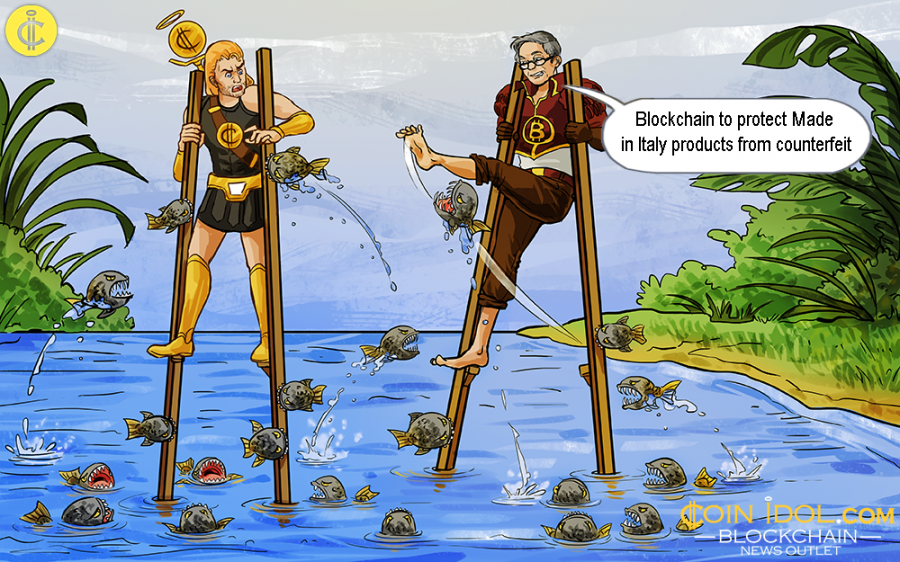 A pilot blockchain project set to provide products of Italian textile industry with a traceability feature, which will defend the Italian brand, has been presented by the Ministry of Economic Development (MISE) on March 13. The fintech initiative is planned to become a role model for all other industries manufacturing Made in Italy products.

Italy owns 30% of the total turnover of the textile sector. Italian tanners are the world's leading producers of leather with a share of 20%. And Italy is also the final destination of 22% of global leather shipments. These figures impress, however, there is no doubt that the number displaying the counterfeits of Made in Italy textiles is even larger.

From 2006 to 2016, 310 million counterfeit products were seized.  Manufacturing of fake production is considered to break Italian legislation through tax evasion, illegal labor and the financing of organized crime. In addition, counterfeit materials are also used in the production of substances such as formaldehyde or heavy metals, such as mercury or chromium. In 2017 the total market value of counterfeit goods reached 294 million euros, and it mainly affected the clothing sector.

Italian government wants to solve the problem of counterfeit goods with the help of blockchain technology. The project for the use of blockchain in SMEs in the textile industry was already presented at the Italian MISE. Blockchain will curate certification of the origin of the materials and the composition of the product, without ever losing the traceability of the links between the goods and their digital identities.

Blockchain to Put an End to Counterfeit

The project is developed by IBM with the assistance of the MISE and trade associations. The blockchain initiative is designed to take care of the traceability of the entire textile chain, starting from the raw material and to the finished product. The advantage of using a distributed ledger technology is obviously presented by the immutability of the ledger, its cryptography, and consequently, the transparency that will be offered to the final consumer (but also to all the parts of the chain) on the garment that is going to be bought.

The transition from one point of the supply chain to another will be recorded in blockchain and will be visible to everyone. It will, therefore, become a natural cure against counterfeit and a means of defense of intellectual property, which allows brands not to lose value in the legal market.

It should be mentioned, that the use of QR code, which is a machine-readable optical label that contains information about the item to which it is attached, is also being actively discussed. On March 21, the interested parties will meet again to make a final decision that will lead to an experimental trial.