Blockchain Strengthens Protection of Made in Italy Products 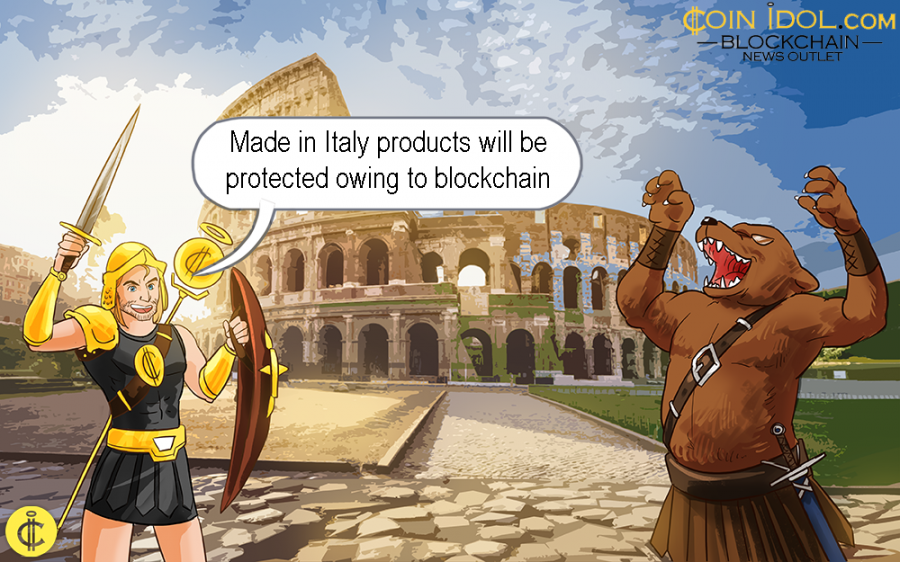 The MiSE has partnered with SMI and IBM to design a blockchain project that will trace a product through every phase of production. Initially, the trial project will be supported by 30 companies and this number is expected to grow. The fashion industry will benefit from using the new technology most of all.

The Timing is Tight

Last month the MiSE (Ministry of Economic Development) set up a project to create new forms of Made in Italy protection with the help of blockchain technology. The highlight is put on the fashion sector, with SMI (Sistema Moda Italia) and IBM as technical sponsors. The number of companies participating in a trial has grown from 26 to 30. A feasibility study, focused on the entire textile chain (from twisting the thread to the finished product), was held in mid-April. It can be considered a basic model for all other sectors of Made in Italy.

At the end of May, there will be a further meeting and at the end of June, the results of the study will be exposed. The project is revolutionary in technological terms because it uses the blockchain method (a public electronic register in which transactions that occur between two users in a safe, verifiable and permanent way) to manage production information of a garment, starting from the spinning up to the packaging, in order to give the consumer the possibility to know the origin of all steps of the production. These steps will be encoded using common technologies such as the QR code.

"Besides understanding, if a product is made in Italy or abroad, it will also be useful to understand whether it can be recycled or not. For example, if it has been dyed in Europe, companies will have adapted to the REACH regulation," Andrea Taborelli, SMI's vice president with responsibility for traceability, revealed.

The steps preceding the packaging remain unknown. The packager applies a label on the finished garment and decides whether to write the country where it was produced or not. The project will give the consumer the opportunity to know the whole story, highlighting the manufacturer’s willingness to provide transparent information. Moreover, it will protect customers against counterfeits.

Tags
Blockchain Italy Protection Production Companies Technology IBM Fashion MISE
Most Popular
Oct 04, 2022 at 09:16
Price
Litecoin Breaks Through Resistance At $54 And Sets Its Sights On The High At $64
Oct 03, 2022 at 16:13
Price
Ethereum Approaches Oversold Region And Targets The Low At $1,098
Oct 03, 2022 at 15:05
Price
Chainlink Price Declines Significantly As It Faces Rejection
Oct 03, 2022 at 14:51
Price
Weekly Cryptocurrency Analysis: Altcoins Struggle With Downward Corrections As Cryptocurrencies Approach Lower Price Levels
Oct 03, 2022 at 12:42
Price
Bitcoin Is In A Tight Range: A Breakout Or Collapse Is Imminent
More