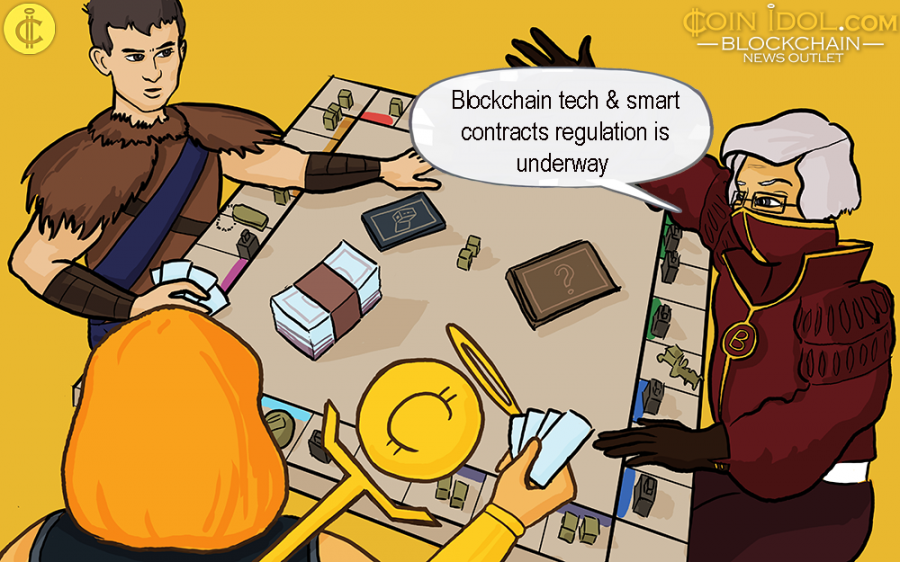 The first go-ahead for blockchain technology regulation in Italy, and smart contracts amendments to the Simplification Decree, finally happened on January 24. The proclamation was officially released in the Senate & the Italian Parliament on Wednesday, according to the Italian newspaper Sole24ore.

According to Fulvio Sarzana, a blockchain expert chosen by MiSE, this effort is aimed at:

“The possibility of giving legal value to a transaction that uses an electronic and blockchain, without the need of notaries or central certification bodies.”

“The regulation on smart contracts, on the other hand, gives a contract that is automatically executed by a computer program the legal value of a normal, written and signed contract,” Fulvio added.

The lawmakers legislated on the amendment to the decree which was officially approved on January 23, 2019, by the Constitutional Affairs & Public Works Commissions of the Senate, and Stefano Patuanelli was the first signatory of the Movimento 5 Stelle (M5S), an Italian political movement.

In order to become law, the legislation on distributed ledger technology and smart contracts MUST be passed through the Chamber to be officially approved.

Afterwards, the Agency for Digital Italy must also identify, within 3 months, the standards for the documents which will be handled and properly managed using distributed ledger technology.

Similarly, various countries including China, India, Estonia, Singapore and others, have started developing regulations on blockchain technology and cryptocurrency in order to strengthen the industry.

Even the Global Cryptocurrency Community came out to demand blockchain and digital currency regulation in 2019, as Coinidol reported.