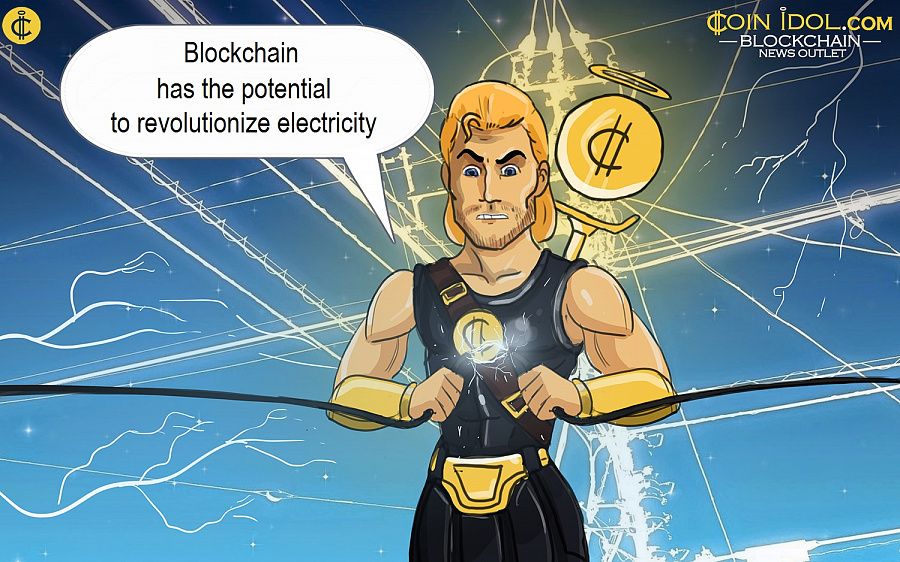 The transition to a new energy balance and sustainability passes through a new management of the networks, or rather a new conception of the networks themselves. And a key role for this new perspective can be played by the cryptocurrency, blockchain and distributed ledger technology (DLT).

The migration of the energy system towards an increase in the volumes of renewable sources and towards an increase in consumption that can be addressed by the electricity sector requires a revision of the logic and systems for managing the networks. In the face of a model in which few large fossil or nuclear combustion production centers supply electricity according to demand, we move to a model towards much more complex logics in which a multiplicity of actors coexist also at the level of power production.

With the increase in the shares linked to renewable energy sources, the number of variables also increases, both linked to the factors governing production and to the fact that the market is confronted with new players that may be in the same time consumers and producers. Not only that, but the possible coordination of those who are in a position to give their energy surplus to the network, with the systems of businesses and consumers whose consumption lends themselves to being "synchronized", can allow to completely change the balancing rules between supply and demand.

Blockchain to Reduce the Risks of Network Congestion

Some of the objectives of the blockchain-based electricity projects - such as the PlatOne consortium - is to set in the ability to give new answers to the needs of reducing the risks of network congestion. The theme arises due to an increase in the players who bring electricity from renewable sources with variable generation into the network and due to a demand for power that is migrating towards electricity, many of the needs once addressed with other types of energy, like urban mobility, such as heating and air conditioning systems .

In concrete terms, we move from a model in which production was modeled on demand to a model in which producers and consumers confront each other thanks to the intelligent grid and where good practices are rewarded – let’s say using a cryptocurrency - which allow the establishment and maintenance of the best possible network balance.