Blockchain is the Key Technology in the Transformation of Financial Sector 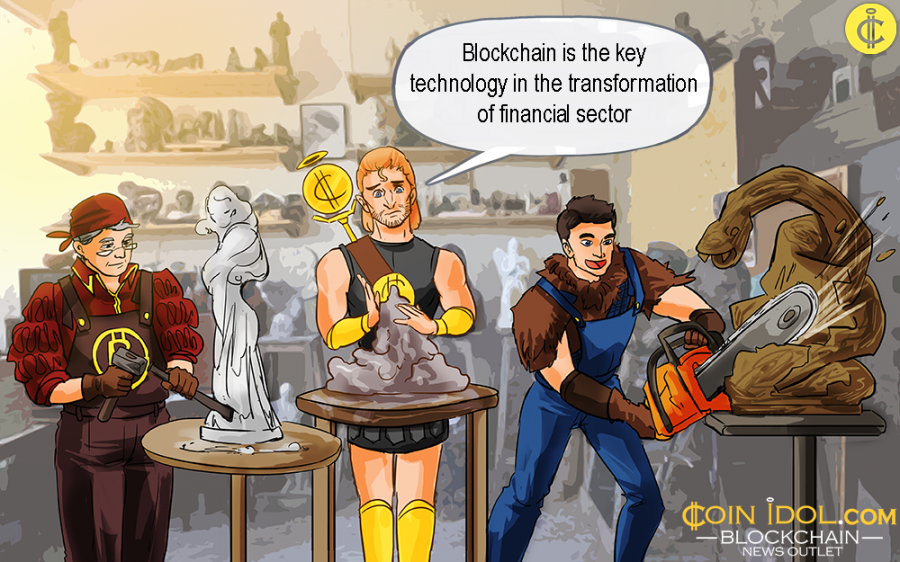 Blockchain can be applied to many aspects of financial field, including cross-border payments, customer identities management, payments security, and different types of transactions. Italy has already started to implement some of new technologies that help to reduce expensive legal procedures.

Influence of Blockchain on Financial Sector

In September 2018, a Financial Times article showed that at least 75 of the world's major banks have turned to blockchain technology to combat the threat that comes from potential new competitors, especially in the payment system, one of the ways to keep this business in-house.

The Research and Market research company expects that the global blockchain market as a whole ($231 million in 2017) will exceed $34 billion in 2026 and that the main share will be in the field of banking, financial and insurance services, as also confirmed by the IDC data. 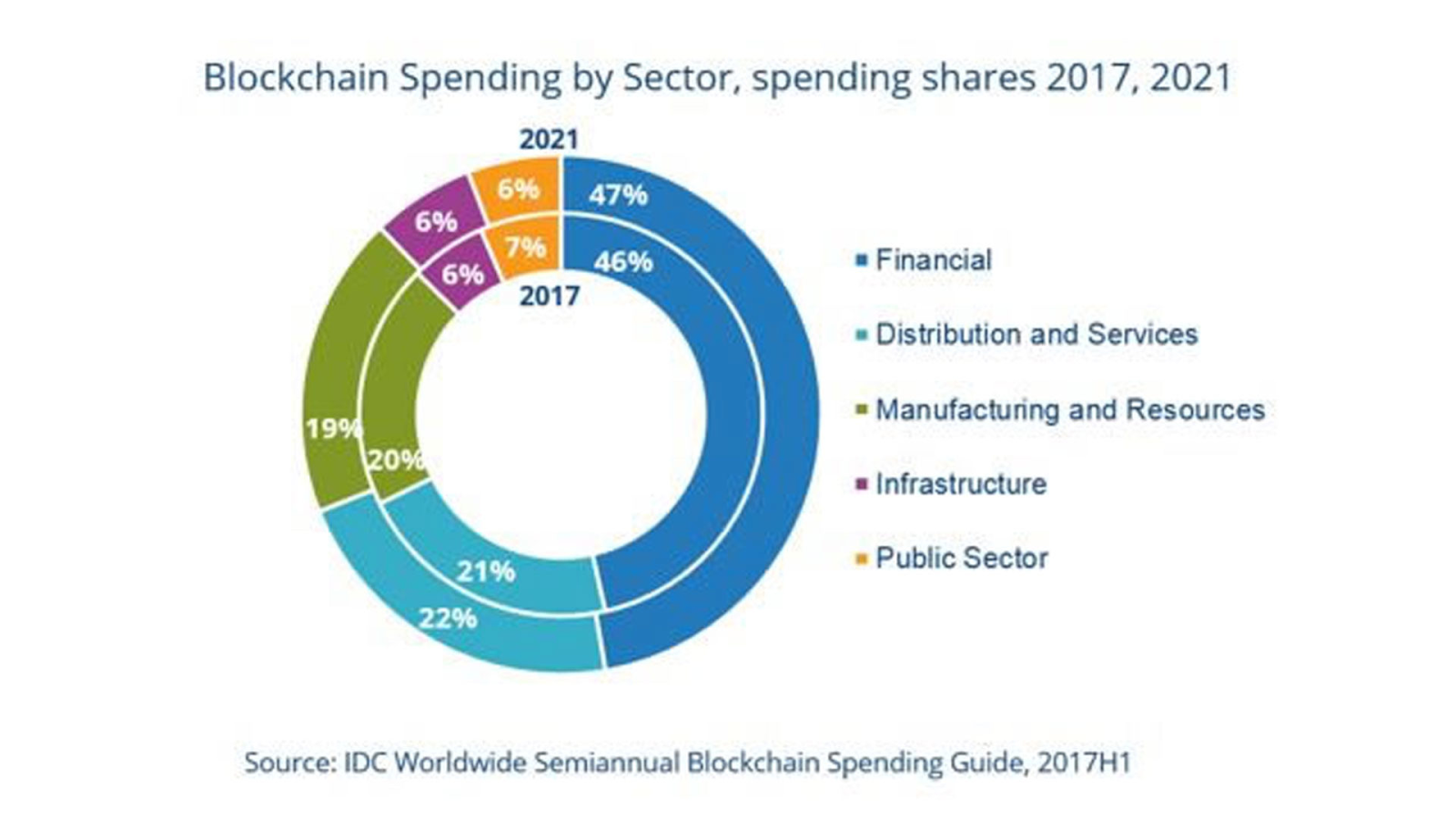 Value of Blockchain for Businesses

"A large part of the blockchain outcry is related to bitcoin, ethereum and other cryptocurrencies, which are in fact irrelevant to value creation that affects businesses offering financial services," says Benjamin Karsch, Managing Director of Accenture Global Financial Services practice.

Instead, the value of blockchain for business entities derives from the possibility of accessing the same data from several places, virtually at the same time, with an unprecedented level of security, a value that banks are still experimenting with. There can be outlined several major features that attract organizations.

Firstly, it is compensation and settlement area, where banks spend billions of dollars to manage the tangled web of loans and securities. Once implemented, blockchain can save up to $10 billion. Furthermore, payments may also make use of the distributed ledger technology (DLT). Central banks all over the world are considering the potential to move part of their payment systems on platforms based on this technology and commercial banks, being tired of waiting for the response from central banking institutions, are lobbying their own blockchain-based projects.

The issue of identity, that deals with the verification of customers and counterparties, is fundamental for banks, which risk losing their role as trusted depositors of money. Moreover, the regulators consider banks themselves responsible for any illicit behavior of their clients.

In the field of syndicated loans, provided by a pool of banks to a single company, the use of blockchain can help manage the life cycle of the loan both on the banks’ side and on that of the company that received it.

The existence of many experiments involving central banks, global consortia and major international banks confirms the interest of the worldwide financial system in DLT technology. Italy keeps pace and integrates blockchain in the pilot project focused on the protection of Made in Italy productions. In addition, distributed ledger may also save the country from disastrous blackouts.