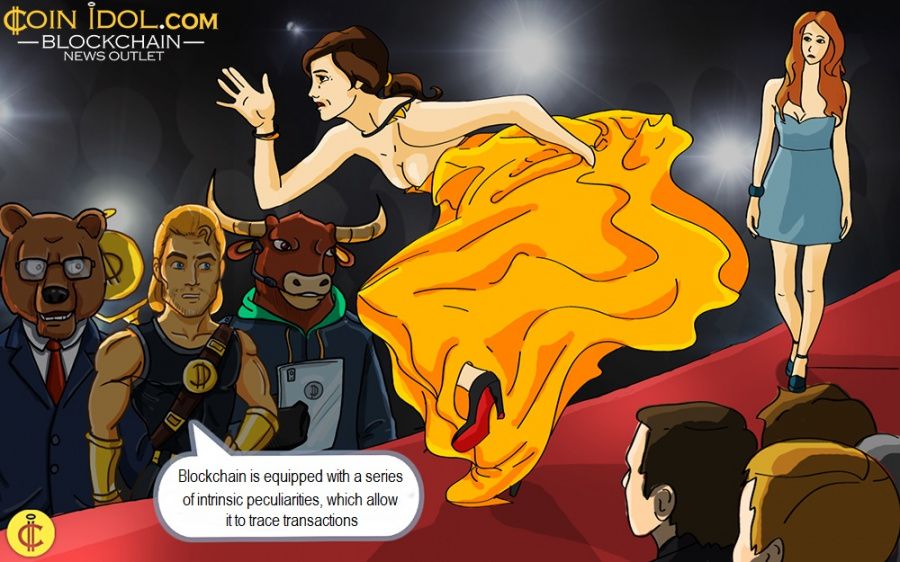 Fintech based on distributed ledgers is conquering textiles thanks to the Italian Ministry of Economic Development (MiSE) project. By making different parts of the supply chain communicate with certain and non-modifiable data, it provides an additional tool to the brand and a weapon against the counterfeiting market.

Italy is confirmed as the world's leading exporter of wool yarn and fabrics and the second largest exporter of silk fabrics, ranking third for the export of hosiery. At a time when the counterfeiting market is on the rise, protecting and enhancing Made in Italy is a priority for the country and for the logistics network stakeholders.

Blockchain technology is equipped with a series of intrinsic peculiarities, which allow it to trace in a certain and immutable way the transactions that are carried out along the supply chain, without the need for a third party who "controls", and through the principle of general consent that it is used by users who participate in the chain itself, moving away from the current systems adopted so far.

The systems adopted so far fail to provide complete transparency on the logistics network, on the manufacturing processes, on the entire logistics network and therefore on the originality of the products, rowing in the opposite direction to all players in the textile industry.

This sort of “neutrality” of DLT becomes a key element of the project that brought together the MiSE, the International Business Machine Corporation and other companies belonging to the textile sector to constitute a shared reality that had as its purpose the traceability of the textile supply network focusing on 4 ultimate scopes: quality, source, environmental sustainability and ethics.

The document of the Ministry of Economic Development reads: "With the blockchain tech, control operations are reflex: this implies that all the players in the supply network have the opportunity to verify".

The Blockchain-based Project Signed by MiSE-IBM

During the month of February, MiSE, supported by IBM and with the participation of several companies in the textile sector, undertook a study on the possibility of using DLT in the textile supply chain, in order to understand if this technology could support, certify and trace the supply chain and originality and the sustainability of Made in Italy.

Four study phases were addressed, in which the companies participated proactively in order to outline a complete scenario, which traces the logistics network from the farmer to the retailer. The real purpose of the project was to seek a new plural work model, in which all stakeholders are joined by the blockchain, in order to find concrete solutions to real problems: workshop; design thinking; proof of concept (PoC) experimentation; and feasibility study. In the above-mentioned phases, during the months from February to November, the main business needs on which to build the chain were analyzed.