MiSE Launches Blockchain Initiatives to Protect Made in Italy Goods 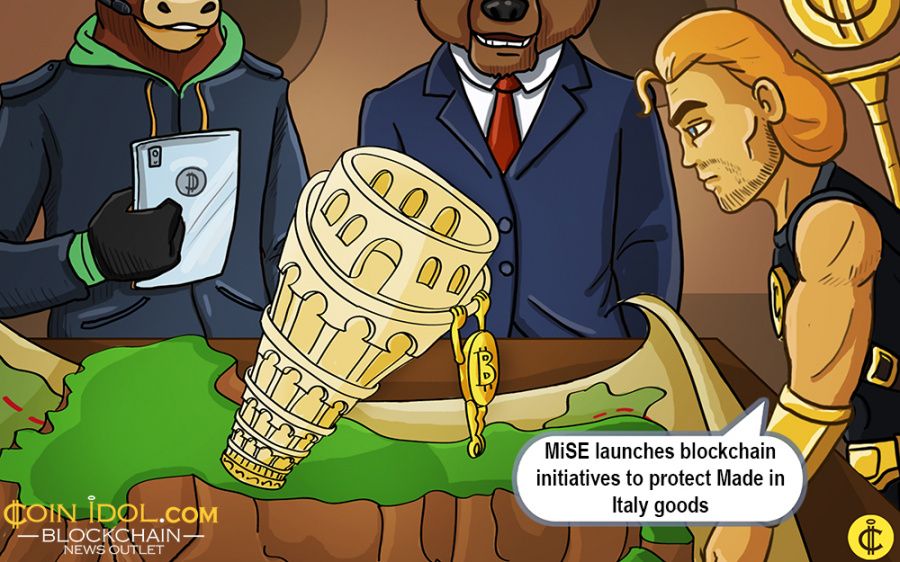 The distributed ledger technology (DLT) or Blockchain for the traceability of Made in Italy, is the project launched by the Ministry of Economic Development (MiSE) in collaboration with IBM and representatives of the Italian textile production chain. The aim is to defend the excellence of locally manufactured products and services on international markets, combat counterfeiting and support the competitiveness of manufacturing companies.

During the presentation attended by the Minister Stefano Patuanelli and the President and CEO of IBM Italy, Enrico Cereda, the potential of the Blockchain was underlined, considered a technology capable of guaranteeing the standardization, immutability and authenticity of the data and documents as well as their security, the reduction of disputes and the automation of processes.

In this regard, the MiSE has carried out a feasibility study with which to identify the problems of the supply chain using methods such as design thinking. In this way, needs such as the simplification of information access procedures, improved integration with the management software used by firms and tracking processes within the supply chain would emerge.

The partnership with IBM made it possible to conclude a first trial during which some firms in the textile sector were involved, in this way a Blockchain prototype platform was distributed and distributed through the Cloud. The certified phases were in this case those of the order of a batch of linen, of the verification of the fiber and of its use in production on behalf of a brand.

Consumers who will be able to buy a product consciously as they are fully tracked should also take advantage of this system. The Blockchain makes it possible not only to assess the quality level of an article, but also other features such as its sustainability.