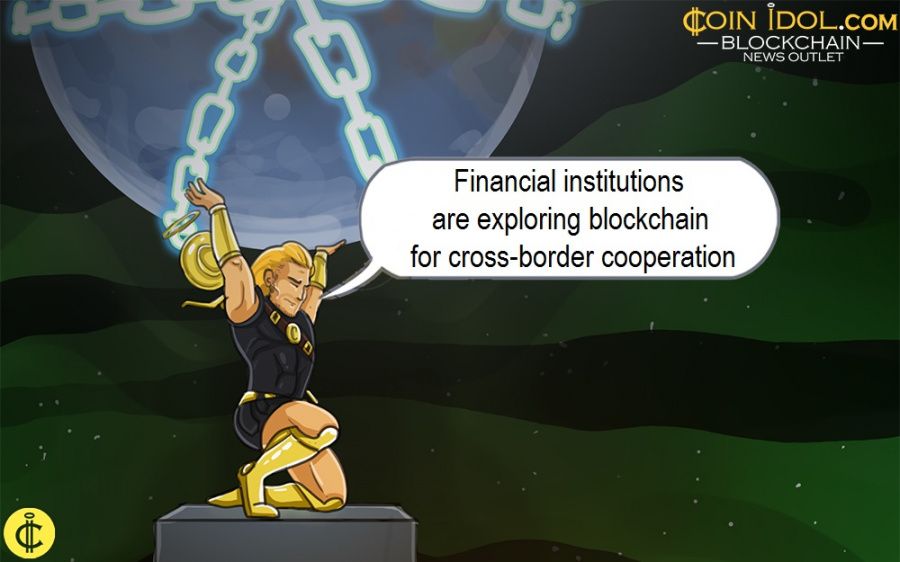 The use of distributed ledger technology (DLT) and blockchain began to be a pivotal thing in businesses and this pushed many institutions and businesses to start focusing on this ground-breaking tool.

Blockchain is highly being used in commercial applications such as the transfer of digital currencies, digital file storage, logistics network management, and digital identity services. The big advantage of this innovation is that it can be easily managed across borders. Therefore, the technology has the capacity to promote international cooperation among countries.

If duly developed, blockchain holds a significant promise to address the fundamental cooperation challenges. Thus, the tech challenges the superiority of international organizations.

DLTs can work as distributed programmable platforms. DLT-based platforms like Ethereum enable the encoding of smart contracts, that is fully executable decentralized programs functioning on the DLT. Smart contracts help contracting parties to carry out their businesses as agreed by naturally allowing for the validation of processes on a blockchain.

The two banks dealt with a financial transaction related to a trade contract that exports laminated glass panels from Germany to Turkey. Security, speed, and operational efficiency of trade finance operations were greatly improved by supporting stable and convenient data sharing through blockchain technology. The transaction showed that blockchain allows transactions to be managed in a fast, safe and reliable environment.

However, this is not the first collaboration between different countries on DLT-related projects. In April 2018,  around 30 countries in Europe formed the European Blockchain Partnership (EBP) and decided to join forces in the launch of a European Blockchain Services Infrastructure (EBSI), an initiative that enables the delivery of transborder digital public services, as indicated by the European Commission.

In order to improve the transparency and security level of transactions, HSBC, a British multinational bank also conducted a blockchain-based letter-of-credit transaction between South Korea and Vietnam in July 2019. According to coinidol.com, a world blockchain news outlet, this was the first-ever DLT LC operation between the two nations.

Through teamwork, HSBC, the Bank of America Merrill Lynch (BofAML) and the Infocomm Dev’t Authority of Singapore (IDA), also use paper-intensive LC transactions onto the DLT to allow exporters, importers, intermediaries and their personal banking institutions to share data on a private blockchain.

Generally, blockchain partnerships and the adoption of decentralized ledger tools and novelties can play a bigger role in metamorphosing the finance and banking industry. The technology helps banks to allocate money from savers to borrowers in an effective way. The financial services will use DLT, smart contracts, and other innovations to make the entire economy more efficient.

Therefore, if the countries, companies and organisations continue using blockchain in their operations and projects, they will increase the security, speed, transparency, and efficiency of their systems hence serving their users better and effectively, and help to change the market positively by letting the customers attain maximum utility.