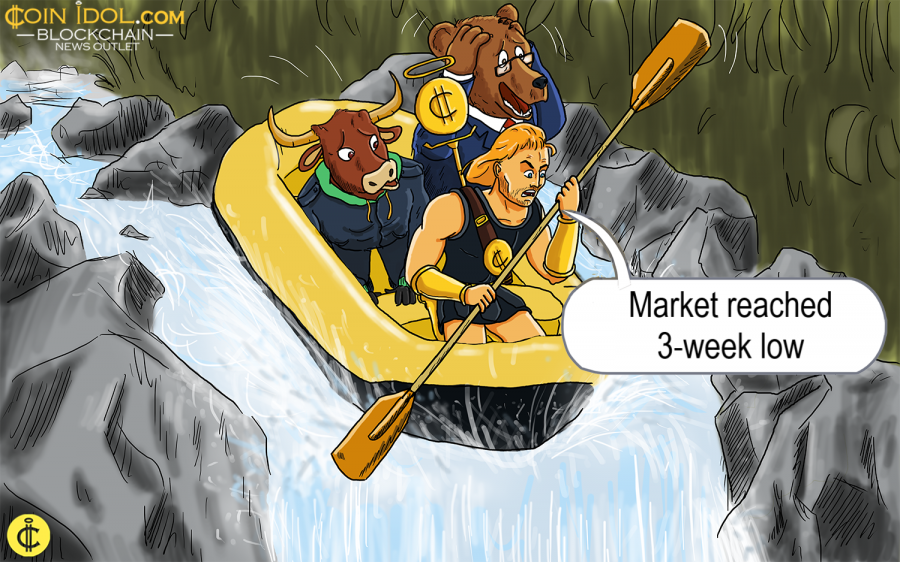 The price of Bitcoin scored another deep drop on Wednesday, August 8, forcing the value of the chief crypto to a 3-week low.

In the morning and early afternoon, Bitcoin was trading near $6,500 but manifested lacking the stability to nourish that level approaching into the evening period. Following a half-hour stretch that saw BTC/USD cast near to $70, BTC took a USD$245 dive at around 16:40 UTC, eventually falling as low as USD$6,180 on crypto exchange Bitfinex.

Bitcoin had already entered the day definitely in the red, but the August 7 sell-off which correlates with U.S. Securities and Exchange Commission's proclamation that it would delay ruling on VanEck/SolidX Bitcoin ETF up to the end of September this year.

That price fall was met with a perplexing situation in many Crypto circles, as most conventional analysts hoped the SEC would delay the ETF ruling, and many giant investment companies had anticipated the agency would probably not ratify a Bitcoin ETF this year.

However, brighter heads didn't prevail on August 8, perhaps indicating that crypto traders had priced in a BTC ETF ratification too early and that is unlikely to materialise in the short-term.

Currently, BTC price has somewhat stabilised to the level of slightly above $6,400. 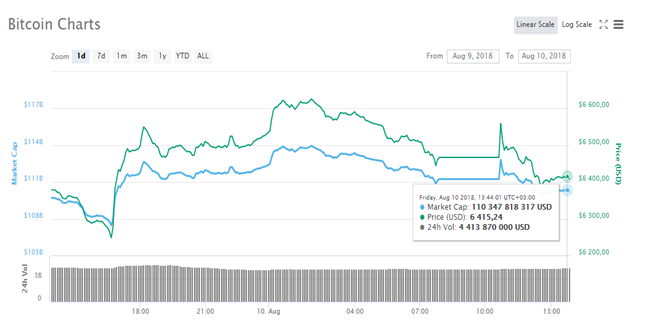