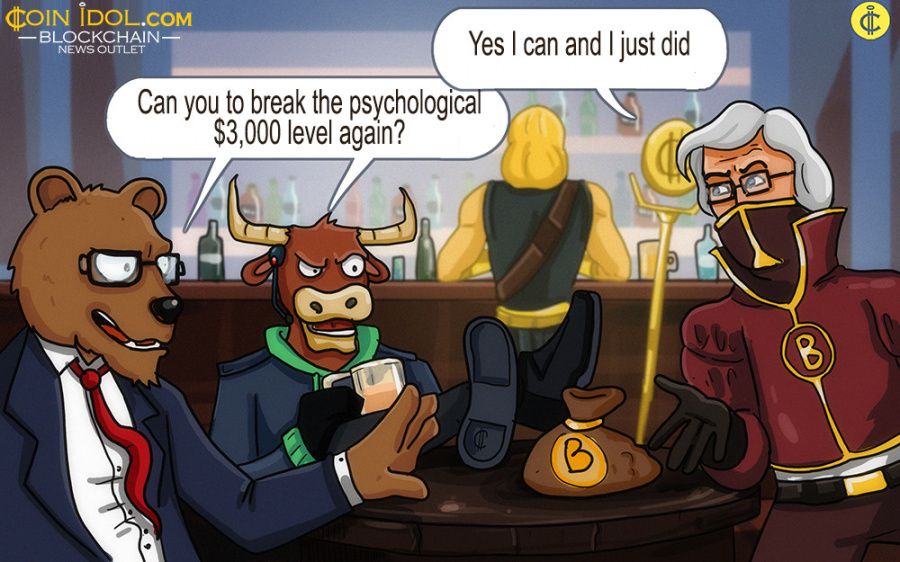 Bitcoin did it again. On Saturday, August,5, Bitcoin’s price refreshed the historic high surging to $3,300 from around $2,800 that it had been at a day before. Bitcoin managed to add almost 18% in value, and may definitely keep on going. 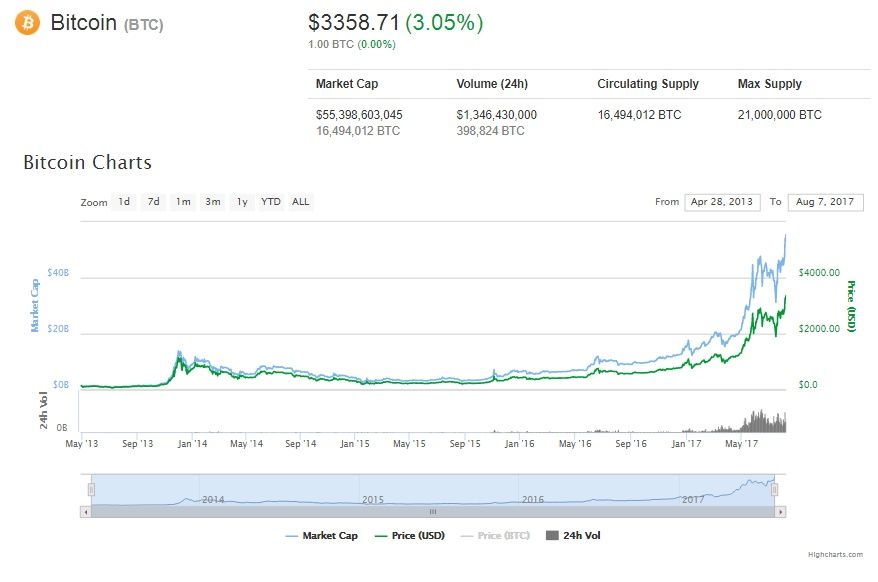 We must note that the previous attempt to break the psychological $3,000 level was made on August 1, when UASF was activated. However, at that time Bitcoin was able to jump only to the level just above $2,900, before it reversed and moved down into uncertainty.

Certainly, the sharp appreciation of Bitcoin was mostly based on the understanding that Segregated Witness activation is inevitable. Moreover, the market believes the cryptocurrency is number one again after it survived the recent events, including Bitcoin Cash hardfork, without trouble. By the way, Bitcoin Cash (Bcash, BCH) has lost around 30% of its value since then. 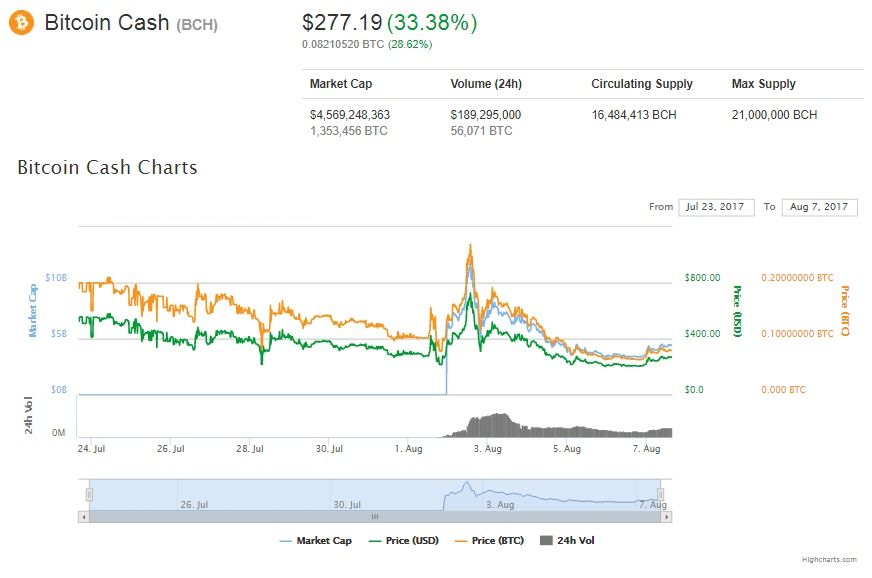 The future for Bitcoin has become brighter after it confirmed its position in the world markets, thus, we think the further appreciation of the cryptocurrency is a settled thing. The nearest target for Bitcoin may be around $3,450, once the current resistance level of $3,250 is broken.