Both Coinbase and GDAX To Support Bitcoin Cash 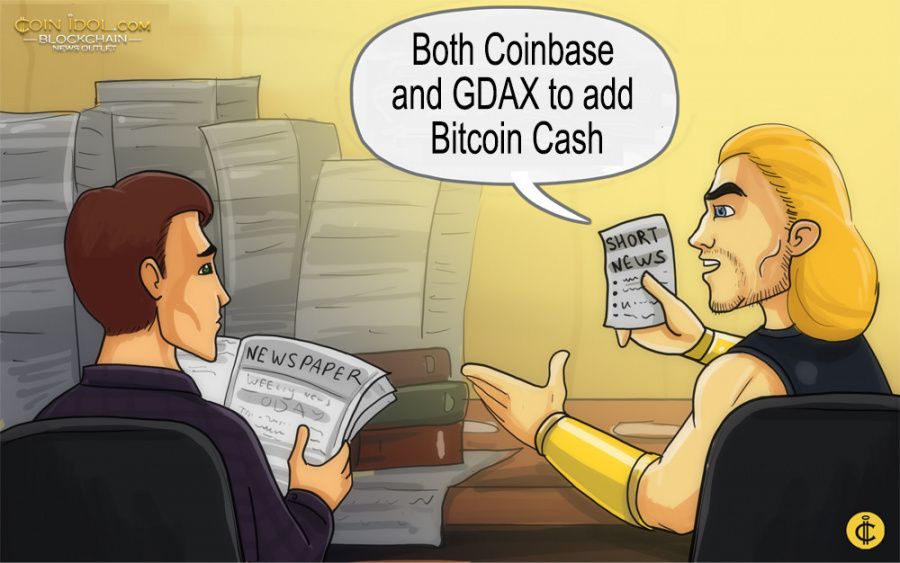 The Coinbase cryptocurrency exchange has decided to work on adding support for bitcoin cash (BCH) by January 1, 2018. A similar announcement was made by the GDAX (Global Digital Asset Exchange) exchange.

“Adding new digital assets to Coinbase must be approached with caution. Not every asset is immediately safe to add to Coinbase from a technical stability, security, or compliance point of view,” stated David Farmer, Director of Comms at Coinbase in the latest blog post.

According to him, Coinbase’s team did not feel they could safely support Bitcoin Cash on the day it was launched, and advised customers who wanted immediate access to their bitcoin cash, to withdraw their bitcoin from the Coinbase before the launch of the hard fork. However, customers who decided to leave their funds on their Coinbase accounts now actually have both bitcoin and bitcoin cash safely stored on Coinbase.

Almost the same announcement was placed a day before on GDAX’s blog. However, if Coinbase wants to add Bitcoin Cash trading support, GDAX will make a determination at a later date whether or not it will also support trading of bitcoin cash. In the meantime, all customer’s bitcoin cash will remain stored on GDAX. 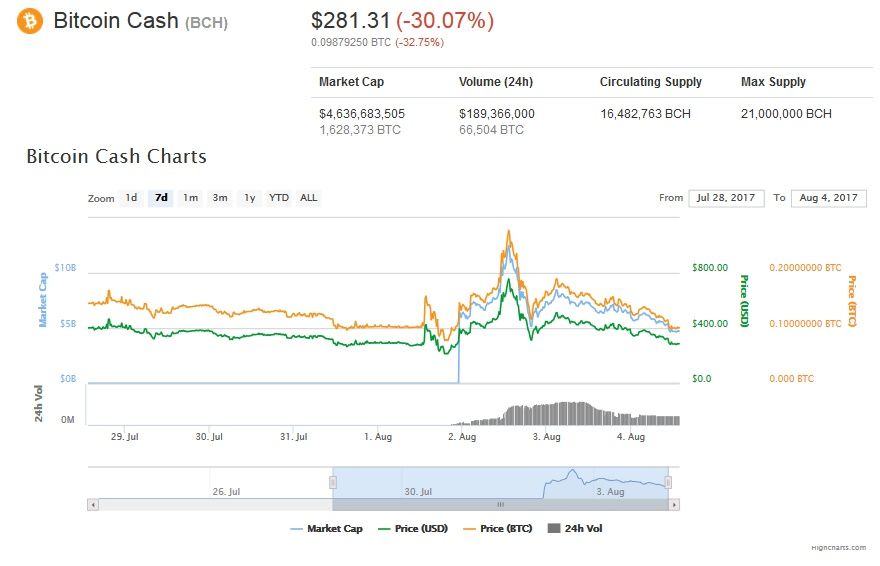 Tags
Bitcoin Cash Cash Bitcoin Coinbase Support Exchange Cryptocurrency Price
Most Popular
Apr 20, 2021 at 12:00
News
Viberate and Blockparty to Test First-Ever “Live Gig NFT”, and What It Could Mean for the Music Industry
Apr 20, 2021 at 11:23
PR
Fly to the Moon and Win One of Three Tesla Cars with New Bitcasino Game, Live Crash
Apr 19, 2021 at 13:28
News
Ethereum Resumes Selling Pressure, Unable To Breach $2,300 Resistance
Apr 19, 2021 at 12:24
News
The Cryptocurrency Industry in Nigeria Is Booming Despite Scams and Regulatory Uncertainty
Apr 19, 2021 at 11:17
News
Bitcoin Recovers but Faces another Rejection at $57,000 Resistance Zone
More