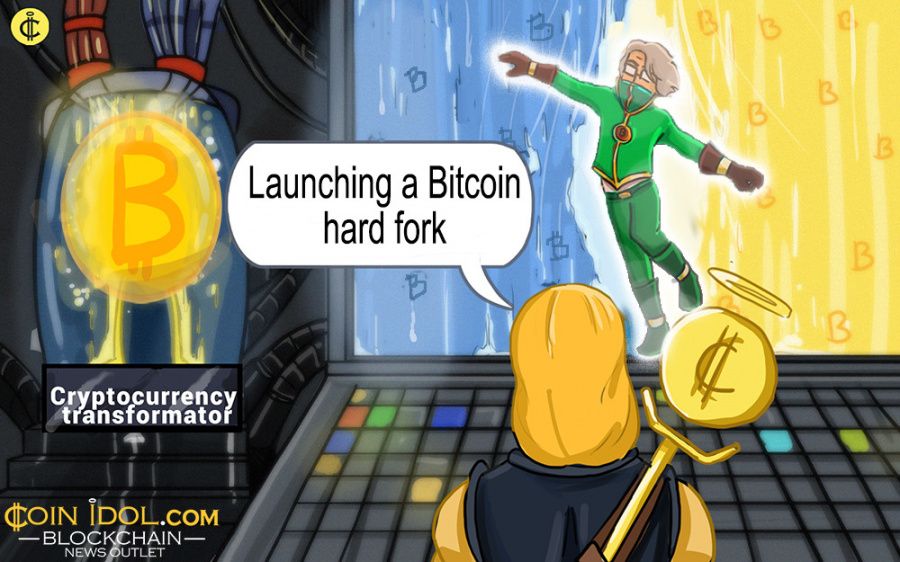 A Bitcoin Hard fork has occurred yesterday, August 1. The first Bitcoin Cash (BCH) block was mined only five hours later after the launch of the hard fork at 12:20 UTC.

The first BCH blocks were mined by the Chinese mining pool, ViaBTC, and one of them exceeded the size of 1Mb (max size of a BTC block) at 1,9Mb. So far, most BCH blocks are less than 1Mb and most probably it will take a lot of time until 2Mb blocks will be mined permanently.

Following the launch of the hard fork, the price of Bitcoin Cash was slipping down to $216. However, successful mining of the first blocks gave a little turbo acceleration to BCH and it surpassed a level of $450. 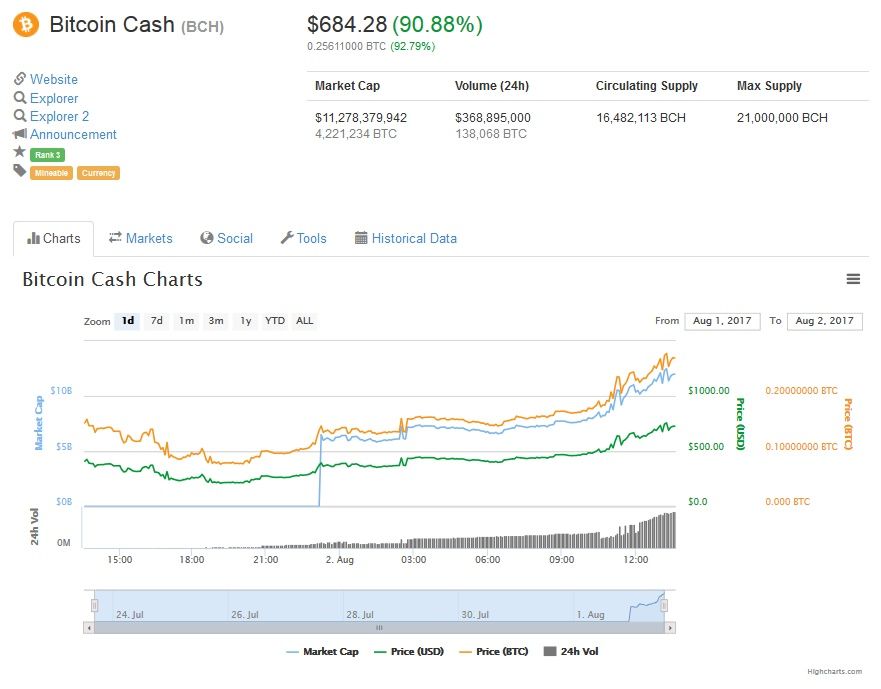 Soon after Bitcoin Cash was born, it actually jumped up into the top-3 cryptocurrencies with a market cap of $11 billion according to coinmarketcap. Now, on August 2, the price of one BCH token is above the level of $690. And this price is expected to grow as more cryptocurrencies exchanges add support for BCH trading.

After the hard fork, several large exchanges that already support BCH faced problems with trading functionality. The Kraken exchange, one of the first cryptocurrency exchanges to add BCH, reported that it was affected by the influx of users seeking to start trading with new Bitcoin Cash token. And today it has announced that BCH deposits and withdraws may not be available for several days.

BCH deposits + withdraws may not be available for several days. We won't enable funding until we think it's safe.

Tags
Bitcoin Cash Cash Bitcoin Blockchain Hard Fork Fork Price
Most Popular
May 11, 2021 at 14:27
PR
VulcanVerse’s Marketplace Volume Triples from $5m to $15m, $20M Giveaway to Follow
May 11, 2021 at 14:02
News
Bitcoin and Dogecoin Prices Trending Up Following Hype from Mark Zuckerberg and Elon Musk
May 11, 2021 at 13:00
News
Ripple Consolidates Above $1.35 Support as Sellers Push to the Downside
May 11, 2021 at 12:11
News
Banks Are Getting Increasingly Tough on Bitcoin and Other Cryptocurrencies Amidst Mainstream Adoption
May 11, 2021 at 11:08
News
Litecoin in Minor Retracement, Eyes Next Target at $604 High
More