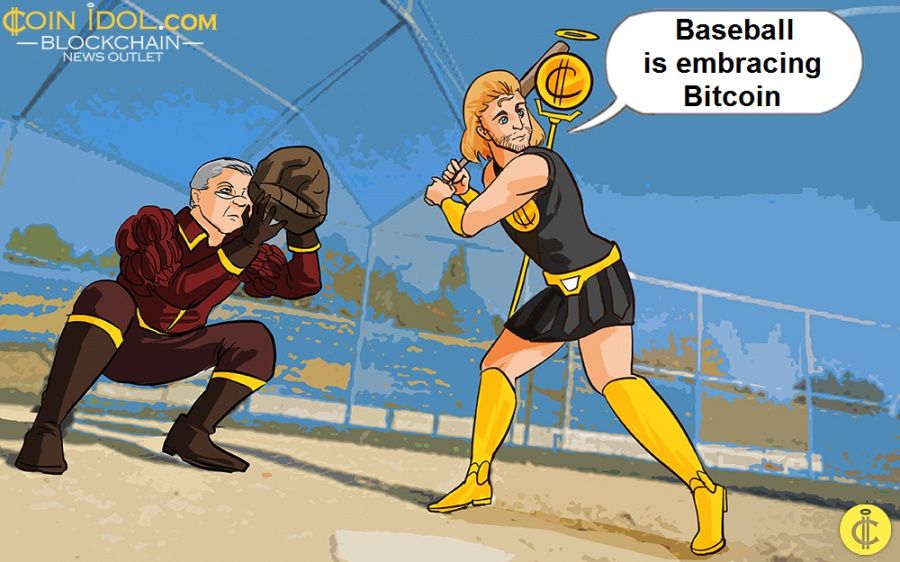 A US baseball club accepts bitcoin payments for the 2021 season. It seems to become a trend of adopting and using digital transaction systems in the sports industry.

Among the digital transaction means becoming highly looked at is the use of cryptocurrencies such as Bitcoin, Dogecoin, and other forms of digital currencies being created by the clubs themselves such as soccercoin, fan token, Chiliz.

In this era of blockchain technology where Bitcoin and other digital currencies have swept the ground, traditional ways of making ticket bookings, payments, rewards and investments seem to be vanishing slowly from the sports industry.

The fans still have up to April 1, to buy a full season 6-person suite for one BTC for April games. Oakland Athletics has gone ahead to mobilize and invite its fans and supporters via Twitter and other social media platforms,  to fully embrace cryptocurrency to become BTC suite holders in the sports industry. 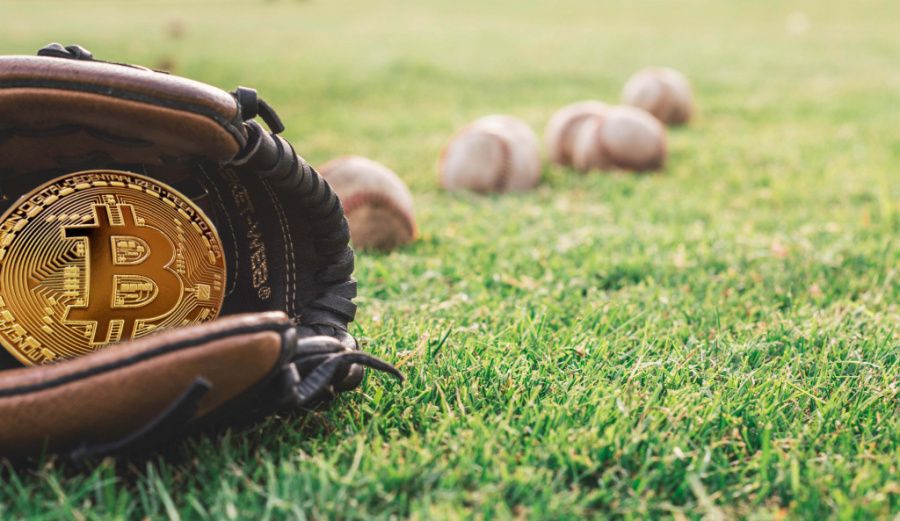 This comes a few days after another National Basketball Association (NBA) star, Dallas Mavericks, adopted Dogecoin cryptocurrency as a means of payments for tickets and merchandise being purchased online. As CoinIdol, a world blockchain news outlet reported, the Dallas team and its owner Mark Cuban will work with BitPay, a crypto asset payments service provider to allow fans to carry out DOGE transactions. The Mavs made a record of becoming the first NBA club to accept Dogecoin for tickets and merchandise.

These are not the only NBA giants that are using cryptocurrencies. In 2014, Sacramento Kings started accepting Bitcoin as a means of payments to increase the customer experience by introducing new alternatives that can make the buying and selling of products and season tickets very easy, fast and transparent. In this Covid-19 pandemic era, where gatherings have been limited to reduce the spread of the virus, fans of Sacramento have been able to buy original game-worn merchandise using their own blockchain-based auction platform that was launched on January 15, 2020.

African and Asian teams in crisis of Bitcoin cryptocurrency

Other European and American sports clubs including Cardiff City, Arsenal, Tottenham Hotspur, Leicester City, Southampton, Crystal Palace, Newcastle United, partnering with blockchain and cryptocurrency companies such as eToro, to sponsor some activities of the clubs.

Other clubs including Juventus (JUV) from Italy, Barcelona (BAR tokens) from Spain, Miami Dolphins from the USA, İstanbul Başakşehir from Turkey, Benfica from Portugal, PSG from France, Gibraltar FC British overseas territory and many others, have created their own fan tokens to enable fans to participate in, take or make serious decisions of the club such as voting for the best player, best goal, best song to be played when a player scores, watching matches as VIP guests, etc.

However, as of now, there is no single club from Africa and Asia that is accepting cryptocurrency as a means of payment. Hopefully, the teams from these sports-friendly regions will also soon jump onto the crypto-bandwagon to revolutionize the payment sector in sports especially in this pandemic season where digital payments are highly encouraged by the governments and healthcare organizations.