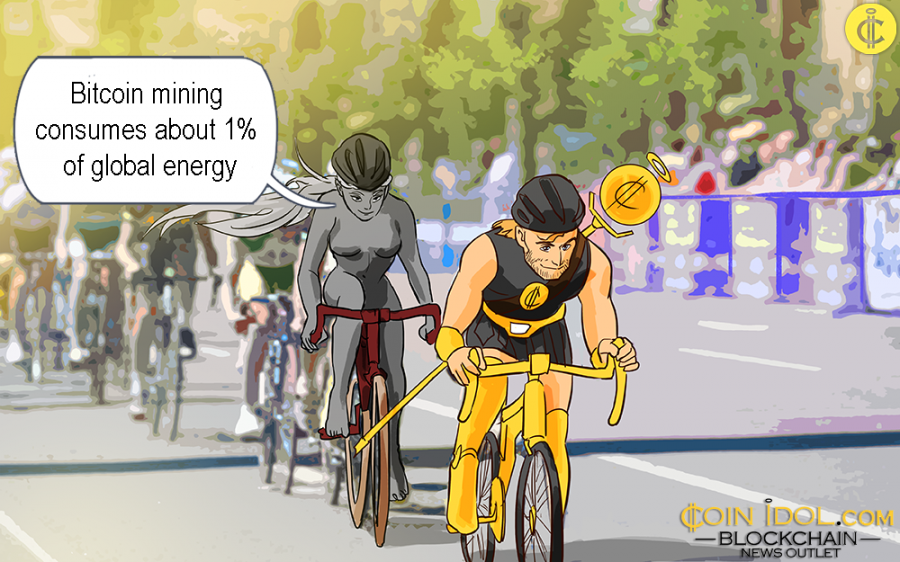 The US Senate committee on Energy and Natural Resources issued a document stating that mining consumes about 1% of global energy. On public blockchains, mining embroils the computation of a massive amount of mathematical calculations known as hashes. On a normal day, Bitcoin miners collectively compute over 50 billion gigahashes per second.

A lot of cryptocurrency miners will enter this market in large numbers since it is gainful to mine, then, if in future it becomes less profitable, they will automatically drop out by themselves. Generally, cryptocurrency generation is to some extent a zero-sum game, since the total revenue earned per given time unit by a particular digital asset - let’s say Bitcoin - is fixed. For instance, Bitcoin, it is almost 12 - 13 BTCs per 10 minutes (600 seconds).

Besides these revenues, cryptocurrency miners can’t avoid certain costs such as those of electricity, hardware, participation fees, and other outlays of functioning data centers. Power costs are a considerable fraction of total costs, that is to say, the focal variable in the calculation which governs the power consumption of digital currency mining at balance is nothing else but the exchange rate existing between the digital currency and fiat currency like dollars.

Last year, Ethereum developers, announced a plan of switching Ether to a more effective mining-free model. Nevertheless, other cryptocurrency developers and the ecosystem behind Bitcoin, the original cryptocurrency, have intensely repelled big changes to its design.

Cost considerations have a habit of governing the geographic distribution of operations: low electricity costs and cooler temperatures are very attractive for cryptocurrency generation. Other factors such as policy incentives and disincentives like taxes also contribute to the success or failure.

The community of environmentalists is concerned as it might harm the nature. A research proved that cryptocurrency mining is far more energy intensive than ordinary one. Cryptocurrency mining demands much energy than when you are digging for valuable minerals such as gold, diamond, cobalt and many other precious metals. Over the past three years, environmentalists including Max Krause from Oak Ridge Institute for Science & Education, found out that the amount of electricity demanded during the mining activity of Bitcoin was above that of Denmark.

That is why various miners have been searching for effective ways to make it more environmentally efficient. More sustainable mechanisms like solar energy have been thought of bringing a positive impact in this industry, since it is a renewable source of energy and environmentally-friendly – it will help to bring a cost-effectively unpolluted energy for mining. Even, some companies such as Intel have come up to join hands with any parties who care about protecting both the fauna and flora. With its new patent, Intel is working to develop a system that will deal with high electricity usage during the mining activity of Bitcoin and other major cryptocurrencies.