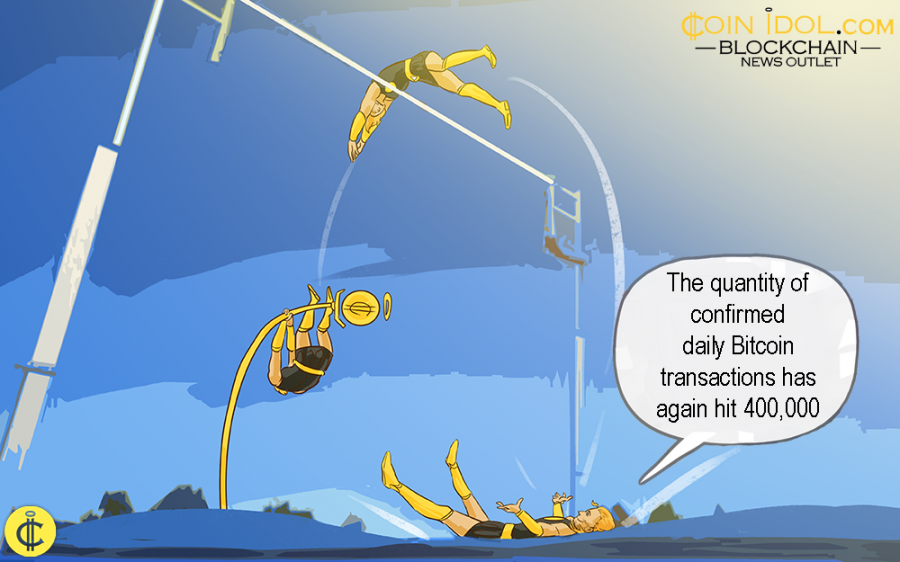 The CEO of ShapeShift and long-time Bitcoin (BTC) advocate, Erik Voorhees, shared a chart on Twitter showing that the quantity of confirmed daily Bitcoin transactions has again hit 400,000 – a level that was recorded during the 2017 crypto bull run when Bitcoin was trading around $20,000.

Considering that the activity on the bitcoin blockchain is once again increasing, it is a clear indicator that a mega positive change in the market sentiment is possible, the entire crypto community is regaining back the trust and confidence in the coin.

According to Voorhees, this chart is very useful since it contains data on the Bitcoin’s rate of adoption, the general usage, as well as the interest in the cryptoasset.

When you look at the above chart, you will see that the number of BTC transactions per day has been increasing steadily since the year 2012.

The demand for on-chain transactions has been steadily falling since the 2017’s bull run, and the transaction fees have also been increasing to more than $25 for the next-block confirmations.

Earlier last year, the daily transactions reached at 150,000, and the volume has been soaring to record-high levels because of the growing demand originating from layer-two scaling solutions as well as the sidechains such as the Liquid Network by Blockstream and the Lightning Network (LN).

As per now, the average transaction fee is somehow low compared to that of the past one year because of the space-saving optimizations like transaction batching and SegWit. Several wallet developers are now upgrading to add better features in their systems, and make it more user-friendly.

The metric number of BTC outputs per 24 hours has also beat its record, and the number is now climbing at more than 1,000,000.

Actually, a lot of experts think that this statistic puts right the entire economic operation on BTC network than daily transaction considering the fact that one transaction can have or include manifold outputs. 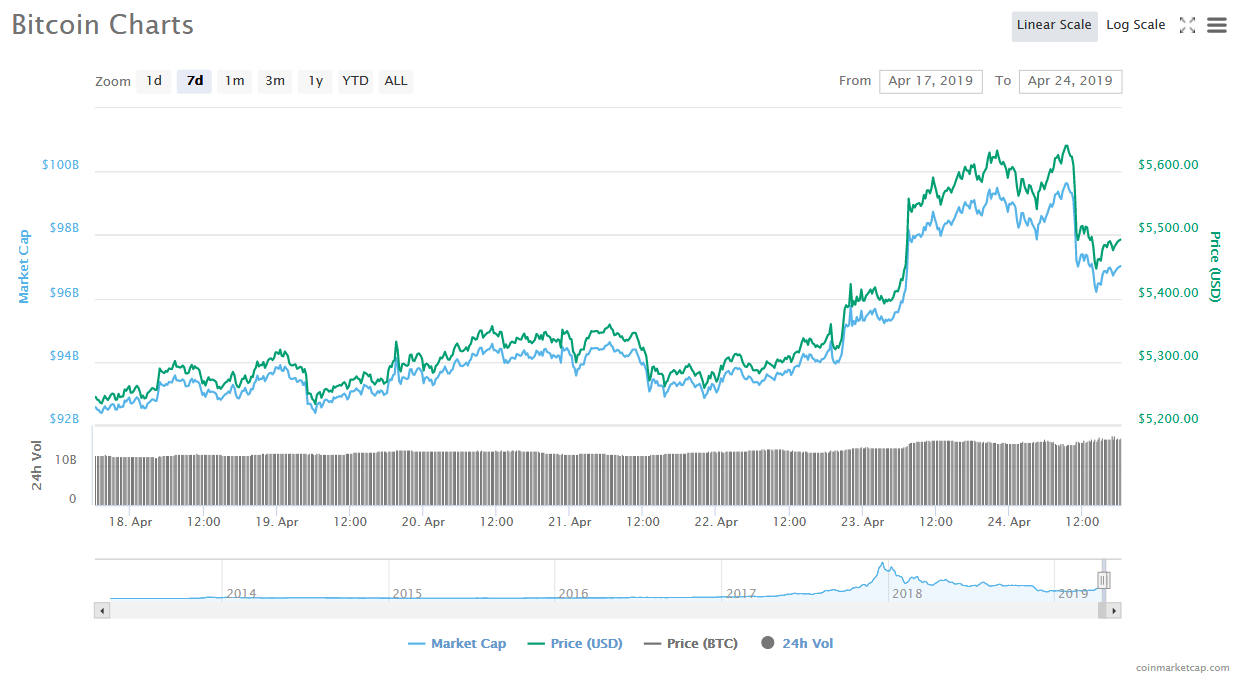 The increased real-world use and adoption of BTC and other major cryptocurrencies is what will only make the prices of these coins to go high. Recently, Brian Armstrong CEO Coinbase revealed 3 main factors cryptocurrency require in order to get mass adoption, these things include: better usability, increased scalability and reduced volatility.

Also, once the Bitcoin LN plus other major scaling solutions become effectively developed, there will be a massive increase in the use and adoption of BTC than ever before.