Belarus Bitcoin and Blockchain Industry Under Threat due to Political Turmoil 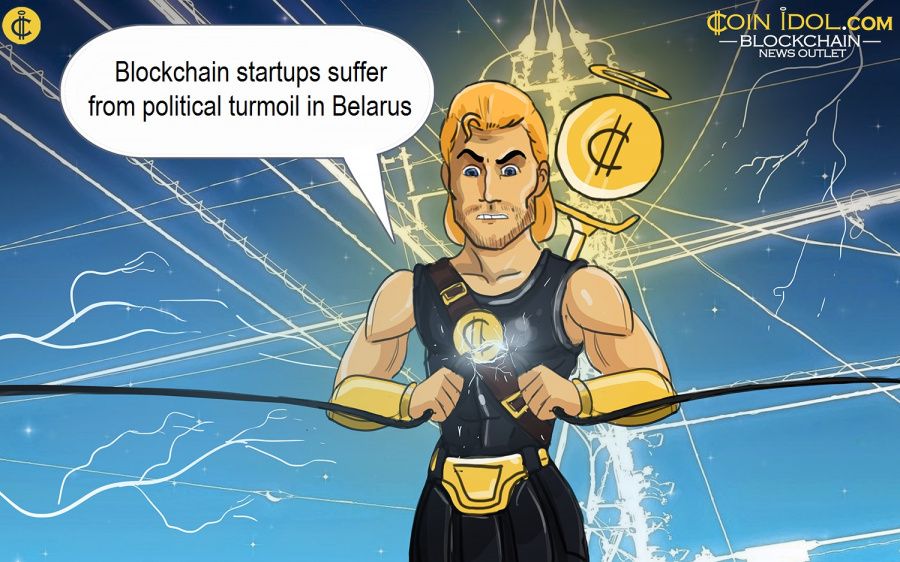 Internet shutdowns imposed by the country's government as an answer to massive protests against President Alexander Lukashenko have put blockchain and cryptocurrency businesses under threat.

It’s now day 10 since the massive protests and citizens are calling for the president to step down. Most of the large factories, broadcast services, internet services, mining sites, are closed. There was a nationwide internet shutdown on August 17, imposed by the regime as a way of combating protestants. It lasted for about 15 minutes and significantly affected digital business in the country. Since a lot of businesses now run online due to Covid-19 pandemic, the shutdown is estimated to have caused over $56 million losses.

In response, over 500 employees of major IT firms signed an open letter calling for immediate “switch on” of the Internet to allow their online and technology business to operate at a full scale. Most runners of tech companies including blockchain startups and cryptocurrency exchanges are concerned about the tense situation in the country as they believe it can cause difficulties for their further growth.

Some of the Belarusian cryptocurrency exchanges have successfully managed to curtail the risks though. In order not to incur massive losses, they anticipated this political turmoil and decided to look for the working solutions, including moving some of the employees and operators to offices in neighbouring countries. Some users have even resorted to using VPN to enable sending and receiving data to other networks. However, this is not the right environment for industry growth. So if the situation does not change, the blockchain and cryptocurrency sector in Belarus can stall its development until better days.

Not the crypto-friendly nation anymore?

Belarus was known for its friendly stance on blockchain and cryptocurrency. It became the first nation to incorporate digital currency accounting standards, as per the report by CoinIdol, a world blockchain news outlet. Also, the country was among the top 10 distributed ledger technology (DLT)-friendly nations in Europe and one of the best places to arrange and hold an Initial Coin Offering (ICO).

Alexander Lukashenko’s government was quite forward-looking when it came to blockchain and cryptocurrency. The President aimed at turning Belarus into a blockchain technology hub by creating favourable conditions for growth. This was intended to enable creating a special economic zone for rivalry with Northern California’s Silicon Valley. For instance,  taxes on BTC transactions are still at 0% in Belarus until the year 2023.

Besides, the government showed much support towards cryptocurrency mining businesses to allow the growth of innovation related to digital currency, blockchain, digital payments and fintech.

Now, when the existing government, as well as the regime in general, is under threat, the attitude to blockchain and cryptocurrency might change. As for now, it is still unclear what the changes will be due to significant political tension and uncertainty. What is clear is that this unhealthy situation will most probably harm all industries operating within the country.

What do you think, will the blockchain and cryptocurrency industry suffer heavily from the political crisis in the country? Let us know in the comments below!