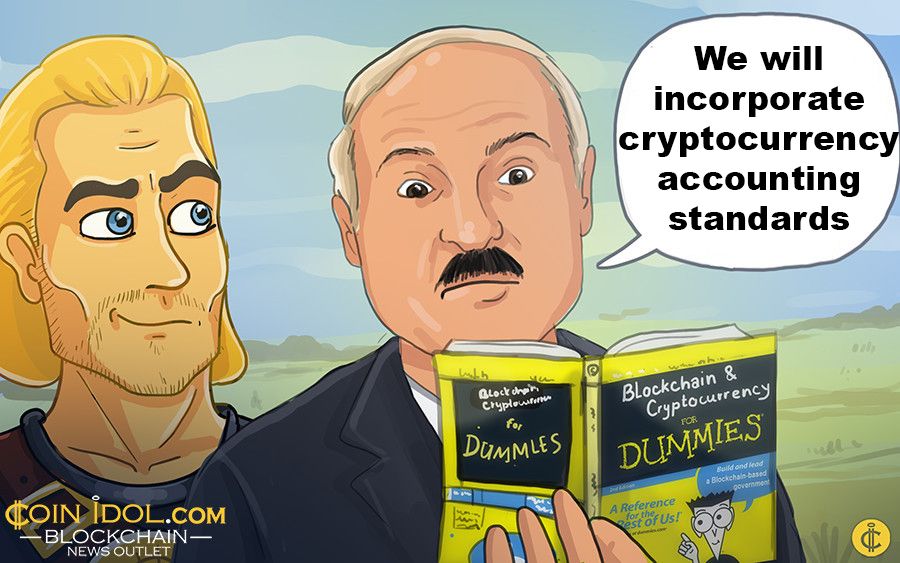 Intending to use the global interest in digital currency to benefit the country’s budget, Belarus has officially presented information containing cryptocurrency accounting standards, as the recent document issued by the Ministry of Finance states. The document has outlined the ways of categorizing virtual coins that are obtained from organizations.

“Belarus is the first of the countries to give a comprehensive definition of the cryptocurrency sphere in the legal field,” - the CEO of Digital Finance says.

On March 28, 2018 the “Digital Economy Growth” bill, the main source of cryptocurrency regulation, will come into effect in Belarus. The document mainly tells us about a new High-Tech Park (HTP), which is to be the medium for crypto coins’ legalization.

Alexander Lukashenko signed the “Digital Economy Growth” bill at the end of the last year. It expresses support for the development of blockchain technology as well as trading coins, such as Bitcoin and other altcoins.

The document actually authorizes buying, selling, mining, and exchanging tokens on the cryptocurrency market. Nevertheless, crypto coins will not become a means of payment. But at the same time, users’ incomes from operations with cryptocurrencies and from mining will be freed from taxes until 2023.

Belarusian High-Tech Park to be the Next Silicon Valley

The cryptocurrency related bill also puts some regulations on the brand-new Belarusian High-Tech Park. The HTP will create an economic zone designed on the same principles as Silicon Valley. The bill allows new technologies to advance – this includes cryptocurrencies and Initial Coin Offerings (ICO).

It is worth mentioning, that there will be no taxation in the special zone. Companies will have to pay only one percent of their income, and the stability of this legal regime is guaranteed by the state until 2049.

In February, Belarusian Prime Minister Andrei Kobyakov noted that the authorities would not allow circulation of cryptocurrency outside the Park. The key goal of this project is to turn the HTP into an international knowledge center.