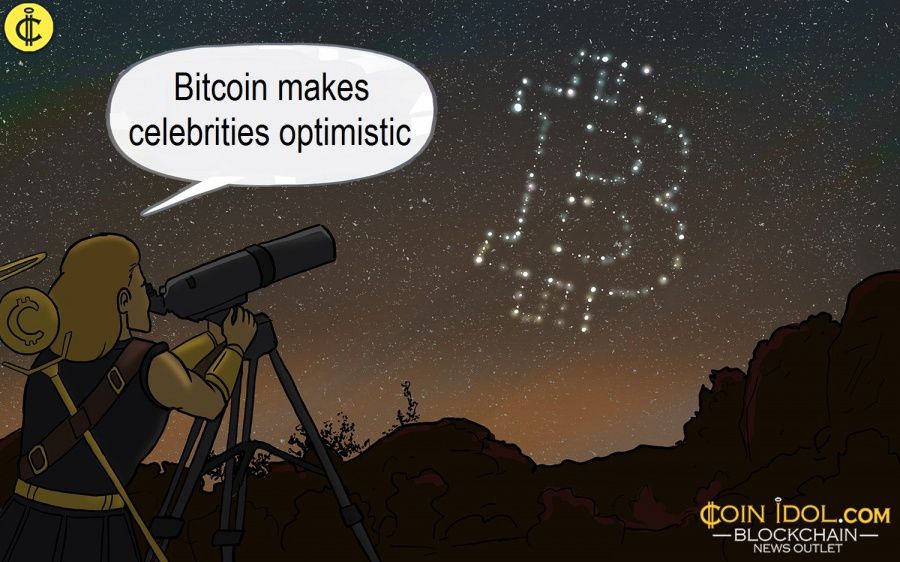 Sean Ono Lennon, the descendant of the legendary John Lennon of the Fabulous Four from Liverpool, has become an official supporter of Bitcoin. He has joined the bunch of celebrities favouring cryptocurrencies.

Lennon publicly announced his support on November 22, during the Orange Pill Podcast, stating that bitcoin has given him more optimism than most other assets. He also compared Bitcoin to gold, however having assumed that the digital currency is much more convenient as you can access it from any point of the world. He told during a podcast:

“Bitcoin is something that empowers individuals and empowers people in a way they’ve never been empowered before because, you know, even if they had gold, they would have to carry that in a sack and someone could just steal it from them”.

Nevertheless, it is unclear if Sean Ono Lennon actually owns any Bitcoins. 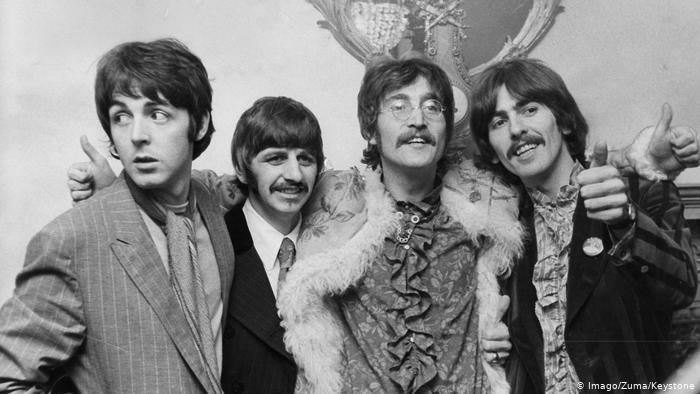 Lennon has been yet just another celebrity interested in cryptocurrency. And the number of famous people exploring or owning some digital coins is growing daily. As CoinIdol, a world blockchain news outlet, reported, Game of Thrones star Maisie Williams also recently bought some bitcoin. While famous movie stars and rappers Will Smith and Jay Z have invested in a project aimed at helping Ethereum developers.

Still, there are far more well-known personalities that look into the potential offered by digital currencies. R&B singer Akon has even released his own cryptocurrency called Akoin that was initially meant for helping the unbanked. Moreover, he went further with his plans and is now building a high tech city on his motherland in Senegal to turn it into something like Wakanda from Marvel comics.

The era of tokenized interaction

The use of digital assets offers significant potential for further interaction between celebrities and their supporters. For this purpose, many of them consider releasing their own tokens to boost online communication with their audience.

Social tokens can be used by people to influence the activity of the stars or to make donations for their work. In such a way, the fans can feel themselves being important in their icons’ lives. While celebrities can get some encouragement for their work.

Some of the online stars have already issued their tokens, while others are exploring such a possibility. Thus, the American Rapper Lil Yachty announced plans on issuing his Ethereum-based tokens. Several football teams have also released their tokens to enhance their interaction with supporters.

Such an interest in cryptocurrency from famous people might pave the way for wide adoption. Especially under the conditions of pandemics and global lockdown having forced people to seek alternative, contactless ways of interaction.