Will Traditional Banking Turn to Bitcoin amidst Coronavirus Pandemic? 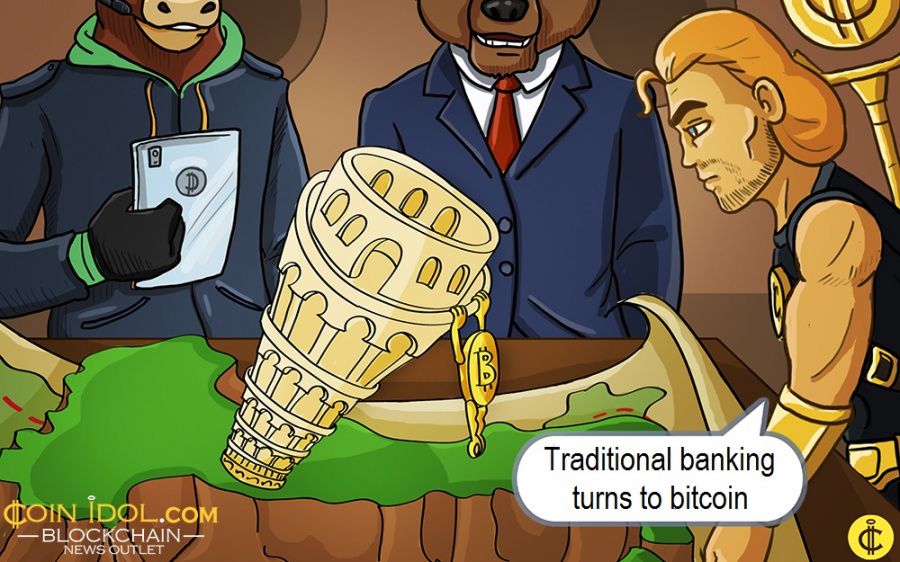 Italian bank Banca Sella launched a platform that would allow its users to trade bitcoin. As the world is falling into a crysis, traditional institutions turn to new ways and instruments to minimize losses and continue their work.

The new platform called Hype allows people to buy and sell bitcoins just like on any other exchange. As of now, it is accessible to 1.2 million users. At the same time, Banca Sella works as an intermediary, thus allowing the users to remain full control over their accounts and wallets. People can trade as long as they have sufficient balance in their account. However, trading itself is limited. As soon as a user has reached the limit, one is offered to upgrade one’s account to continue.

Italy is not the first country to turn to innovative technologies like blockchain and cryptocurrency to adjust to quarantine and crisis, as using digital money allows conducting transactions without the necessity of leaving home.

Naturally, China was the first country that has realised that paper money can be dangerous amidst the outrage of coronavirus. Coinidol.com, a world blockchain news outlet, has reported that Chinese Central Bank announced it would take paper money out of circulation as banknotes might potentially bear the danger of contamination.

However, soon enough the Chinese have realised such a move can have disastrous consequences for the country’s economy, and decided to disinfect banknotes instead of ditching them. Nevertheless, there has been an increased interest in cryptocurrency as a safer alternative.

The National Bank of Hungary has followed China’s lead and put banknotes under two-week quarantine with disinfection to halt the spread of COVID-19 in the country. For Hungarians it was a real disaster as they are quite a bit of cash lovers. Around 79% of the country’s population prefers cash over digital money. Nevertheless, pandemic made even those hardhats look into cryptocurrency.