Australians are to Revolutionise Scalability with their Red Belly Blockchain 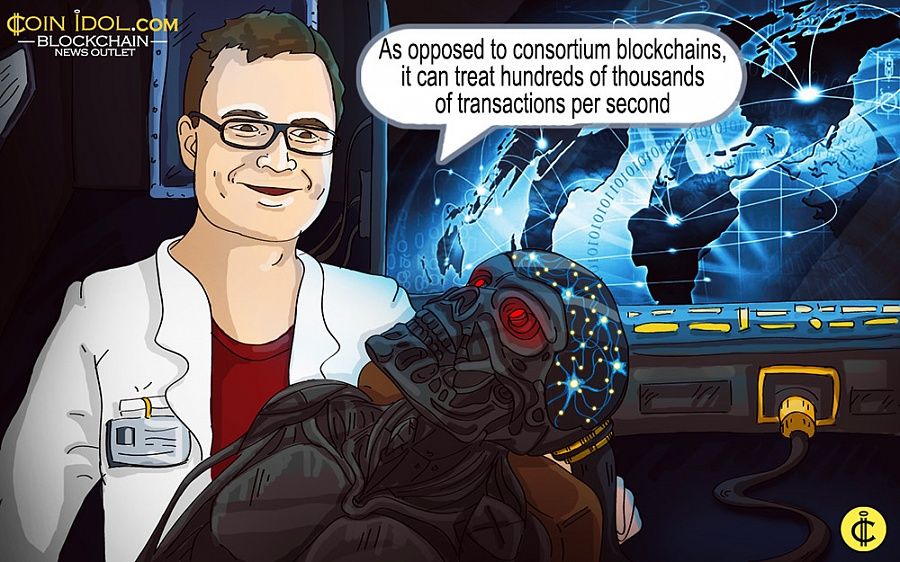 Red Belly Blockchain claims to be the fastest network ever with 660,000 transactions per second

It is no secret that Bitcoin has some problems with scalability, as its system is able to process as few as 7 transactions per second. And the more transactions are placed in the blockchain, the lower the speed of processing.

Who would talk about Bitcoin adoption, if it is not able to outperform worldwide payment giants like SWIFT or Visa? While SWIFT’s peak scalability is around 50,000 TPS, and Visa can boast of about 56,000 TPS in its peak (though, its regular speed is about 2,000 - 4,000 TPS), Bitcoin is lagging far behind without any chance of shortening the distance. Like a snail racing with real cars.

Is There Lightning without Thunder?

Bitcoin enthusiasts and developers are actively scratching their heads in order to scratch out any solution. However, the best idea they have come up with so far is the Lightning Network, which introduced well-known and widely used smart contracts.

The idea was good, but not brilliant. It helped to solve some problems, however, the scalability issues were not solved once and for all. So Bitcoin geniuses came up with another innovation - the Thunder Network. The name speaks for itself. Thunder is quite close to Lightning.

In fact, it is an upgraded version of the Lightning Network, allowing for “off-chain” payments that take mere seconds to process. Transactions are recorded into the main blockchain only when necessary. Therefore, it allows unloading of the network, making it a little faster than a snail. The Network is in alpha now, so, eventually, time will tell how far will it come in solving the scalability problem.

Meanwhile, some Australians seem to have already found a solution. Researchers from the University of Sydney introduced Red Belly Blockchain - a super-fast blockchain allowing for hundreds of thousands of transactions per second.

When the system was launched, it showed 440,000 TPS on 100 machines. Quite an impressive figure for a blockchain. Furthermore, it seems the system is scaling up even more. After only three months of trials, Red Belly Blockchain showed a result of 660,000 TPS on 300 machines. Now that’s a challenge even for worldwide giants such as Visa or SWIFT!

“As opposed to consortium blockchains, it can treat hundreds of thousands of transactions per second coming from a potentially unbounded number of clients. It offers a performance that scales horizontally, which ensures the security of transactions.”

If those results turn out to be long-term, the idea of a snail racing with real cars does not seem so fantastic after all. Moreover, the snail is even able to win (remember Turbo!)