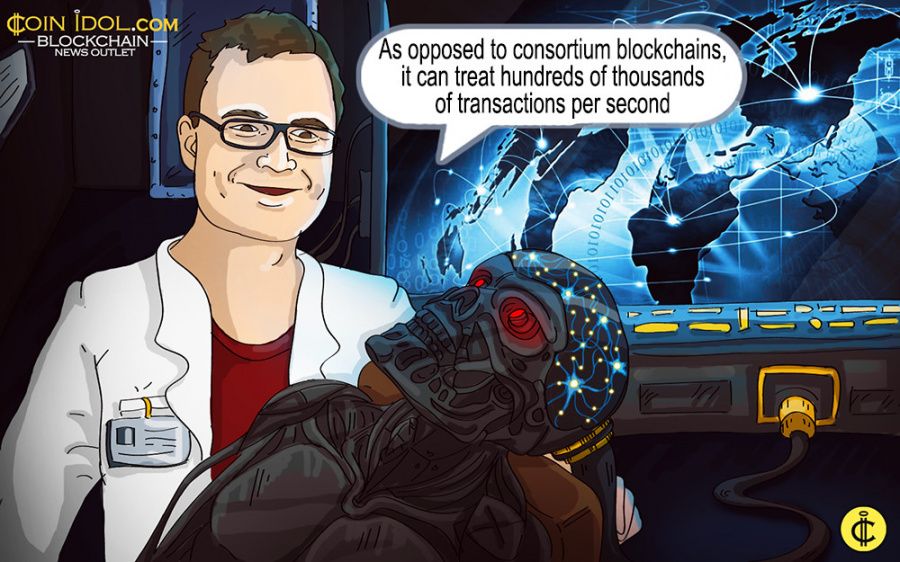 The University of Sydney has recently announced that it has developed a new Blockchain-based system that can perform more than 440,000 transactions per second.

Researchers from the School of Information Technologies at the University of Sydney, who developed the new Blockchain, named this system after one of Australia's most deadly snakes – ‘Red Belly’ Blockchain, and claim that it has a game-changing potential for the financial transfers industry.

Moreover, according to them, the Red Belly Blockchain allows for the exchange to occur in a peer-to-peer fashion, as well as in a commercial environment restricted to certain users, which makes it the first blockchain being built to work both in public and private contexts.

According to a report, USYD academic Dr. Vincent Gramoli, who heads up the Concurrent Systems Research Group developing the blockchain, commented that in recent testing this blockchain achieved the best performance seen so far – with more than 440,000 transactions per second on 100 machines. He said:

"As opposed to consortium blockchains, it can treat hundreds of thousands of transactions per second coming from a potentially unbounded number of clients. It offers a performance that scales horizontally, which ensures the security of transactions."