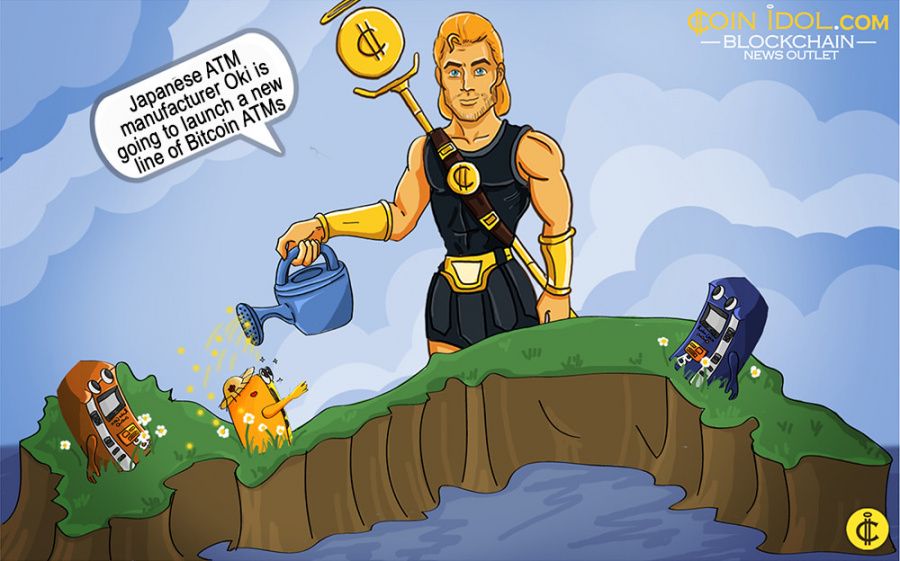 As Bitcoin is growing more and more popular, many players in the traditional financial market are turning to cryptocurrency. For example, Japanese ATM manufacturer Oki is going to launch a new line of Bitcoin ATMs that would allow converting cryptocurrency into local cash or make deposits with fiat money to a cryptocurrency account.

They plan to launch their first machines in China, and then expand to other emerging Asian countries as cryptocurrency is getting more and more popular there. Moreover, they are going to offer other supplementary services with their machines such as bill payments or money transfers with a smartphone. It depends on specific local demands and services local banks are offering.

ATM Manufacturers Might Look Into Adopting Bitcoin - is That Possible?

While Oki is the first ATM manufacturer that turned to Bitcoin, it seems obvious that cryptocurrency is getting widespread. So, other large manufacturers of ATM-machines might also look into the possibility of turning to Bitcoin as they can’t ignore its possibility for profit.

According to Eric Grill, CEO at CoinOutlet, Inc. “arrival of industry giant OKI into the BTM marketspace validates the heavy demand for cryptocurrencies as well as on and off ramps.”

He added to Coinidol:

“In order to grow the space, the public need easier access to Bitcoin and other tokens. As we see it, the more competition in this space, the more we will need to innovate and evolve along with blockchain advances. We believe that more traditional ATM provider companies will follow OKI example, and all of current BTM providers will need to stay focused on innovation in order to stay competitive, for example we introduced a number of BTMs into Japan last month and beside the strong demand for Bitcoin, we noted a demand for 2Give, an Alt coin that is gaining traction, to respond to the specific market demand we now have it installed on our BTMs, we will all need to adjust and listen to the market needs more closely, we are already working on the ability to do Crowdfunding, bill payment, or sales directly from a BTM... All showing that arrival of competitor as OKI is already giving positive results when comes to innovation and wider spectrum of services BTMs can provide.”

Currently, there are several BTM manufacturers that specialize in Bitcoin ATMs. For example, GenesisCoin with its 582 locations, Lamassu with 216 locations and General Bytes with 212 locations. There are many others, and as we may see they are getting widespread.

Banks are Allergic to Bitcoin

Such ATM giants as AF International, ATM Industry Association (ATMIA) and others have many years of experience and possibilities both financial and technical to overcome small BTM manufacturing companies, if they decide to turn to the cryptocurrency market.

However, the path won’t be challenge free, first of all, because it is up to banks whether to adopt cryptocurrency or not. Manufacturers provide their products only to meet demand.

“Manufacturers will certainly want to enter the market — the question is will mainstream banks buy and deploy them?” says David V. Duccini, Executive Director of the Strength in Numbers Foundation, a US "Digital Trust" established to develop and certify pro-social cryptocurrencies for the public benefit.

Another expert, Antoun Toubia, CEO at United Capital Investments J.S.C, says “the idea of killing other ATM manufacturers is not logical, cause you could also say that iphone could have killed samsung or LG or etc... every machine has its customers, in my opinion all will stay in the business, but the more money you invest in this business , the bigger your market and the more are your clients, even in that case there is no big risk, cause the most important for the ATM business to be successful is the location you install it at.”

“The problem with bitcoin ATMs is that in many countries the business itself is in grey zone, you are illegal and legal in the same time, and since BTMs are meant to exchange cash to BTC and vice versa, then after all you need a bank, and banks are allergic to bitcoin, most of the bitcoin enthusiasts will still prefer to use an online exchange with more buying limit, rather than just going out of home and find an atm to buy with couple of thousands at max.”

Michael Dupree, Founder of EasyBit, a Bitcoin ATM company, and Founder of the Denver Bitcoin Center stated to Coinidol: 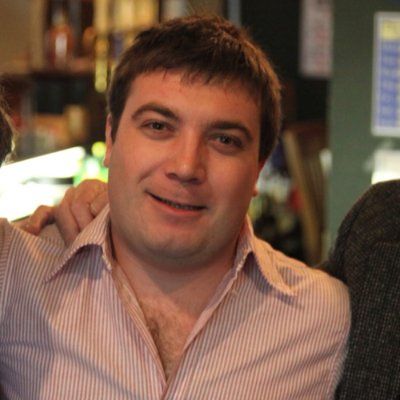 "The issue is that most traditional/fiat ATMs do not support the ability to put cash in but rather are primarily used in order to dispense cash. Whereas in the Bitcoin ATM space a majority of our customers are looking to purchase bitcoins using cash (i.e. cash in and bitcoin out)."

William Blar, VP of Bitcoin Development at Steffanini Financial Group, owned by Vincent Steffanini, which sold over 9500 ATM's between 2001-2017 in USA:

"We must realize that crypto currencies are just now approaching what economist call market discovery, which is the point when mainstream actors recognize the signifigance of a discovery, in this case a technology, that will have a large impact on respective markets. With cryptocurrencies we have a technology that will tranverse many different areas, whether it be Financial institutuons, IIoT, or even energy distribution, as such we must look at the capabilities of indivudual protocols and what it replaces/improves upon. Bitcoin is the most widely used iteration of blockchain algorithms, but the prevailing blockchain is still a story to be told.
Oki ATMs will have an impact in this theater due to its existing manufacturing capabilities and exsiting relationships within the FI industry. The true question is weather or not they are able to wait out regulators and to maintain flexibility as these regualtions develope with repsect to meeting AML, KNC, and other international money exchange standards.
We must remember that upon Googles formation there were already well established search engines (Ie: Netscape, Yahoo), but they did it better and are now more than a formidible opponent. In the realm of crypotocurrencies there is still much to learn and as far as the mainstream public is concerned it is likely their interactions with cryptocurrency will be more indirect and as part of a backend infrastructure. In an age where infringment of privacy is considered "good marketing" it will be fascinating to see how much benifit this new furure standard of inter-agency communication will effect the indivuduals experience.
If other cryptocurrency ATM manufacturers hard to keep their head above water it is no secret in this industry that one must stay elastic to market demands and further technological innovation in cryptocurrency protocols such as Ethereum."

"My opinion is yes - none of the current manufacturers have created the perfect combination of hardware and services/software to support that... In particular the markets around cryptos are not that efficient compared with the multi-trillion dollar daily FX market, so operators have to deal with multi-leg currency conversions, lag times (leading to higher capital reserves in the form of floats) and a lot of home-spun software to deal with the scenarios and edge cases manufacturers have ignored in their off-the-shelf software"