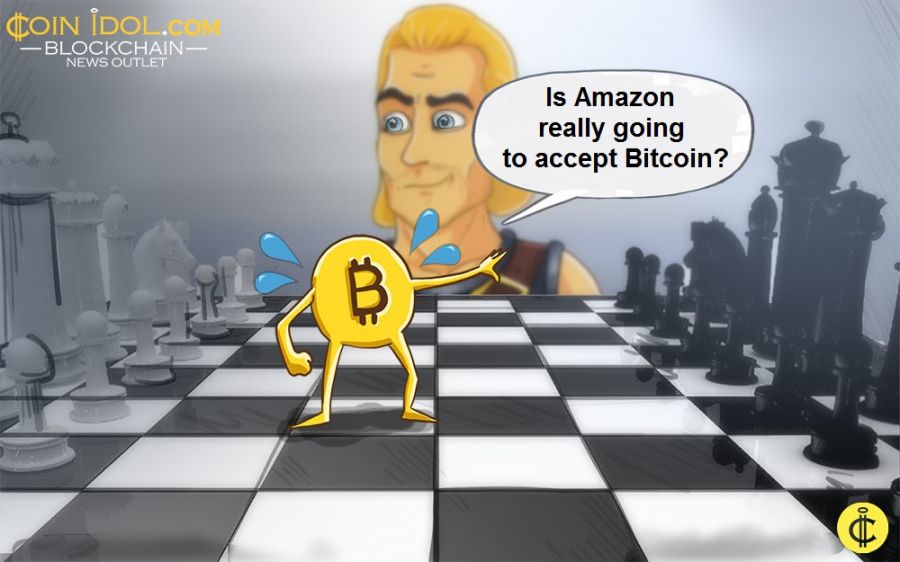 Although it's not official yet that Amazon will start accepting cryptocurrencies as payment, the crypto community is already overly excited. However, this could be nothing more than Elon Musk style of "pumping" and then "dumping" cryptocurrencies.

Large companies are betting on crypto

Large multinational companies such as Apple, Facebook, Microsoft and now Amazon have long been pursuing cryptocurrencies and blockchain technology. These top companies are mostly interested in the new technology and are considering using it by either accepting existing cryptocurrencies or creating their own, or both. Until the height of the coronavirus pandemic, Facebook had been very serious about the Libra project, its own digital currency, though it faces rough times from the U.S. regulator over privacy, according to CoinIdol, a world blockchain news outlet.

Microsoft believes so much in cryptocurrencies that it was one of the first tech giants to introduce Bitcoin payments for its products, a few years after the first cryptocurrency, Bitcoin, appeared on Earth. In 2014, Microsoft users in the US could already pay for some products with bitcoin. However, the service was suspended for some time, and earlier this year Microsoft resumed bitcoin payments for its Xbox Games Store. Wondering where to find cryptocurrency icons when you work with Microsoft Office tools? Excel already has the Bitcoin symbol integrated under the "Currency Symbols" section in the Excel interface.

Elon Musk's Tesla became one of the largest multinational companies to support bitcoin payments. In February 2021, Tesla bought $1.5 billion worth of Bitcoins and accepted them as payment for its cars before ditching them for Dogecoin a few months later. 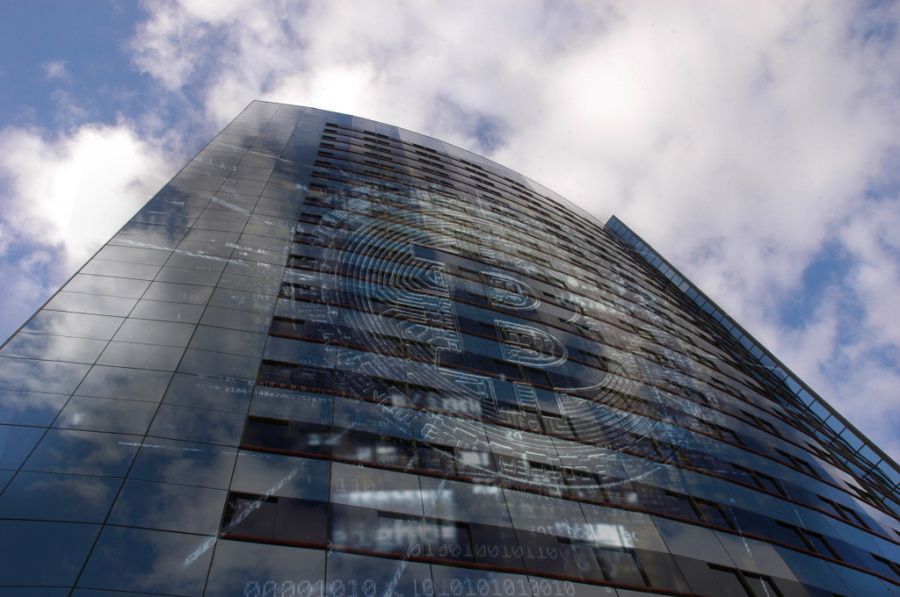 Amazon could be planning to launch cryptocurrency payments

The bitcoin price surged nearly 34% on Monday from somewhere between $29,000 to nearly $39,000 per coin, also one of the highest levels in recent weeks. This was triggered by Amazon's job posting for a digital currencies and blockchain product manager, whose description carried the phrase, "Look at how Amazon's customers pay." This was enough of a hint for crypto enthusiasts to think that Amazon was considering accepting cryptocurrencies for payments. Of course, it's exciting that a multinational company worth nearly $400 billion is supporting payments in cryptocurrencies. If Amazon accepts cryptocurrencies, it would be a big boost for digital currencies. In 2018, Amazon had 1.2 billion users worldwide, but that number actually increased with COVID -19. At least 80% of American adults are now Amazon Prime users.

This would be a great opportunity for the world's unbanked population to access products with the mere possession of a crypto wallet.

Amazon has conducted numerous research projects around blockchain technology and digital payment systems. It introduced AWS Blockchain Templates, a platform for blockchain project creators in 2018 and the e-commerce giant, just like Facebook, considered creating its own cryptocurrency. 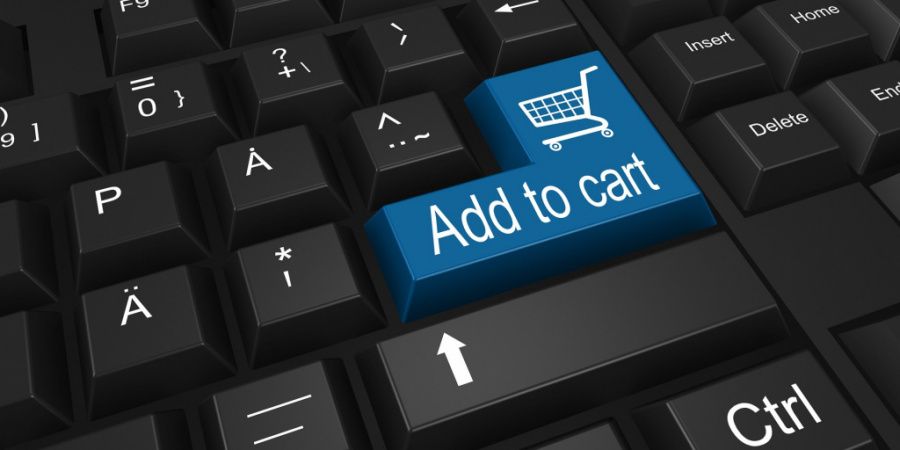 Billionaires' erratic relationship with cryptocurrencies makes it hard for anyone to believe what they say. Elon Musk , after making millions of money from Bitcoin earlier this year, he "dumped" it and is now "pumping" Dogecoin. He recently said that Tesla might consider adding Bitcoin back into its crypto payment system sometime this year. However, such on and off behaviors come at a huge cost. Elon Musk's decision to ditch bitcoin was undoubtedly responsible for the loss of billions of dollars from the crypto space. By May, bitcoin had lost more than half of its value.

Amazon CEO Jeff Bezos is an environmentalist and could still act like Elon Musk, who attributed bitcoin's suspension to the high energy consumption in the mining process. Earlier this year, Jeff Bezos met with French President Emmanuel Macron, another environmentalist veteran. If Jeff Bezos and Emmanuel Macron are like two peas in a pod, the chances of bitcoin adoption could be very slim and there is a high probability of "pumping" and "dumping".

Even though the adoption of cryptocurrencies by large companies is increasing and could accelerate the popularity of cryptocurrencies, the current excitement in the crypto ecosystem following rumors that Amazon could soon support crypto payments is a bit premature. Based on past experience, it is possible that Jeff Bezos will change his mind.