Amazon to Enter the World’s Cryptocurrency Market by Implementing Blockchain 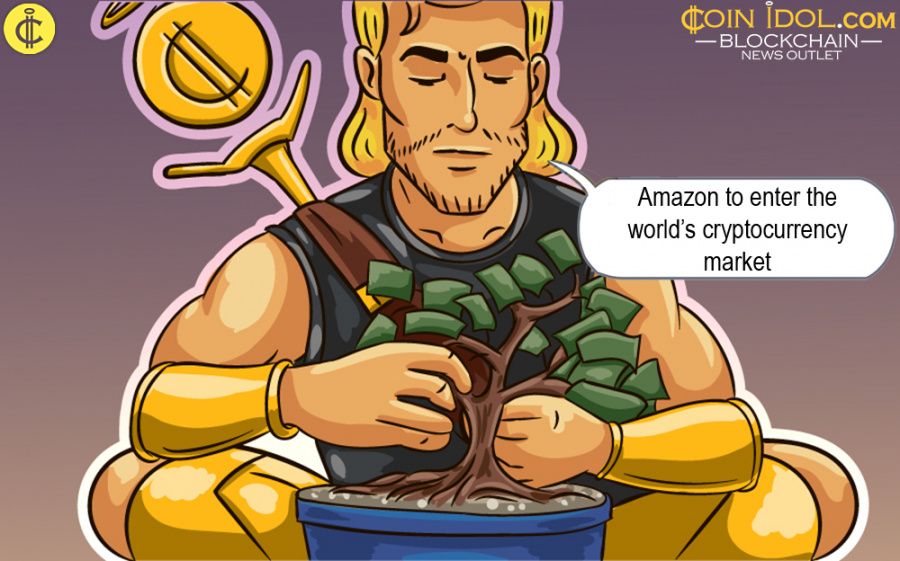 Amazon has become one of the recent well-known companies to join the blockchain technology area. On April 19, the electronic commerce giant introduced AWS Blockchain Templates in a blog post. It aims at simplifying the process of creating blockchain-based projects.

Each user can choose a platform where to place his framework. It can be an Amazon Elastic Container Service (ECS) cluster or an EC2 instance based on the Docker platform.

Having signed up for AWS, you are free from any additional charge for using the financial technology system. However, you still have to pay for the resources that company uses to make networks work. The templates will be supported in any region, according to Amazon.

The company also gave a detailed instruction on the fintech and its functions in a separate post.

Purpose of the Project

The Blockchain tech behind cryptocurrencies like bitcoin and litecoin is revolutionary as it withdraws an intermediary source, for example, a bank, by making a quick and safe record of all money proceedings.

“Some of the people that I talk to see blockchains as the foundation of a new monetary system and a way to facilitate international payments. Others see blockchains as a distributed ledger and immutable data source that can be applied to logistics, supply chain, land registration, crowdfunding and other use cases. Either way, it’s clear that there are a lot of intriguing possibilities and we are working to help our customers use this technology more effectively," AWS vice president Jeff Barr explained.