Top 5 Cryptocurrency Billionaires Who Lost the Most in 2021 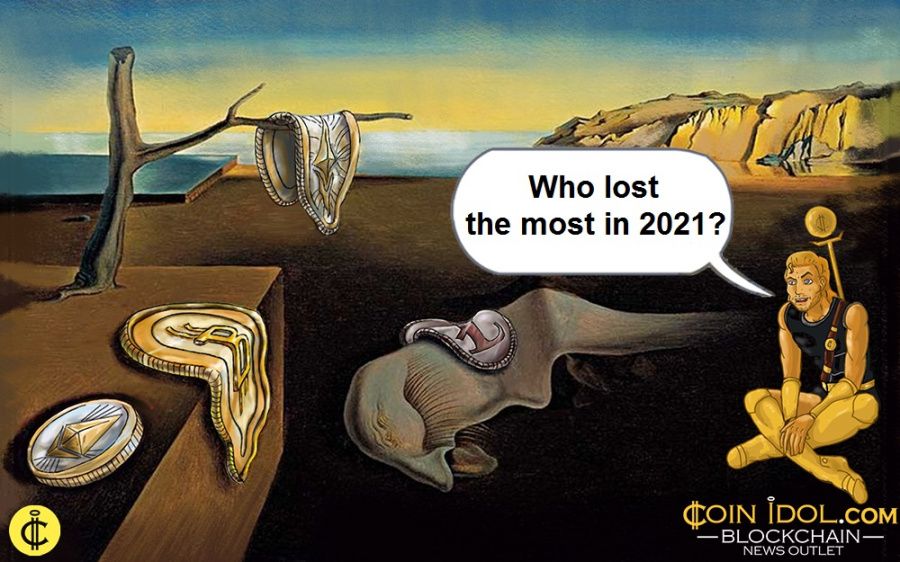 While crypto investing produces billionaires every year, there's no guarantee that what's made will stay forever. When $1 trillion was wiped out of the crypto market in May, billionaires were affected at various levels, but the most affected are listed in this article.

The crypto market is never stable; it's a roller coaster. What happened between late 2017 and February 2018 could happen again. By February 2018, bitcoin lost up to 64% of its total value. That was a pretty short time for such a high change. History repeated itself in May 2021, when bitcoin lost more than half its value and at least $1 trillion drained from the crypto space, an event many attributed to China's renewed crackdown on crypto and Tesla's suspension of bitcoin transactions from its auto business, according to CoinIdol, a world blockchain news outlet.

From $64,000 in mid-April, bitcoin plunged to a record low of $31,000 a few weeks later. This crash was felt throughout the market. Binance Coin (BNB) fell 36% and Ethereum and Dogecoin both fell to 30% and 26% respectively. So far, many cryptocurrencies are still meandering along their paths. Bitcoin is struggling below $34,000.

The most wounded billionaires

The most affected billionaires from the May crypto market bust range from billionaire crypto moguls to newcomers. Funny thing is, some newly created crypto billionaires lost their billionaire status and went down to millions. 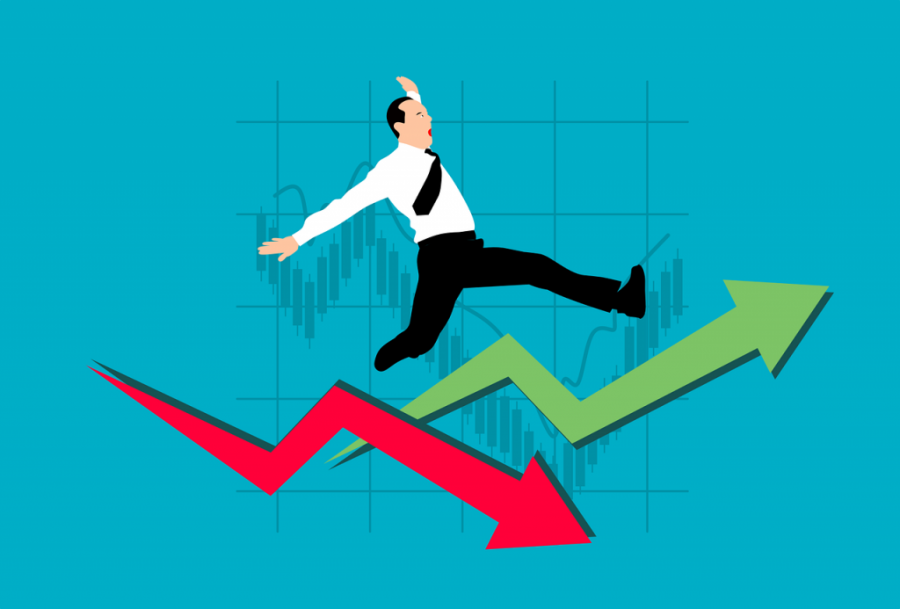 The co-founder and head of MicroStrategy, Micheal Saylor, is a crypto billionaire and a strong advocate of crypto education. He has gone ahead, along with top American colleges, to launch the Saylor Academy to not only educate masses on bitcoin and emerging technologies, but provide all-around professional support at zero cost.

However, the May crash did not spare Micheal Saylor after its net worth dropped from $3.3 billion to just $1.8 billion, a 45% drop.

Another big loser in the May Crash was Roszak, the co-founder of Bloq, a blockchain technology company based in Chicago. Roszak experienced a 39% loss in his net worth after the crash reduced his assets from $2.8 billion to $1.7 billion.

Founder of a California-based venture capital firm Draper Fisher Jurvetson experienced a severe shock in May when 39% of his net worth was lost in the May crypto market crash. From $1.8 billion days before the crash, Tim is now valued at $1.8 billion. Tim's venture capital has poured more than $4 billion into successful companies like Skype, Baidu, Tesla, among others since its inception in 1985. The May event was certainly sad news for the American entrepreneur.

The Russian-Canadian programmer and co-founder of the Ethereum blockchain platform had just been added to the list of billionaires on May 12, when the Ethereum price rose from $3,300 to a record high of $4,300, only to fall 30% a few weeks later. While Vitalik may not have been the most affected by the crash, his story of being a billionaire for just a few days made headlines. This event must have been one of the most troubling for Vitalik. 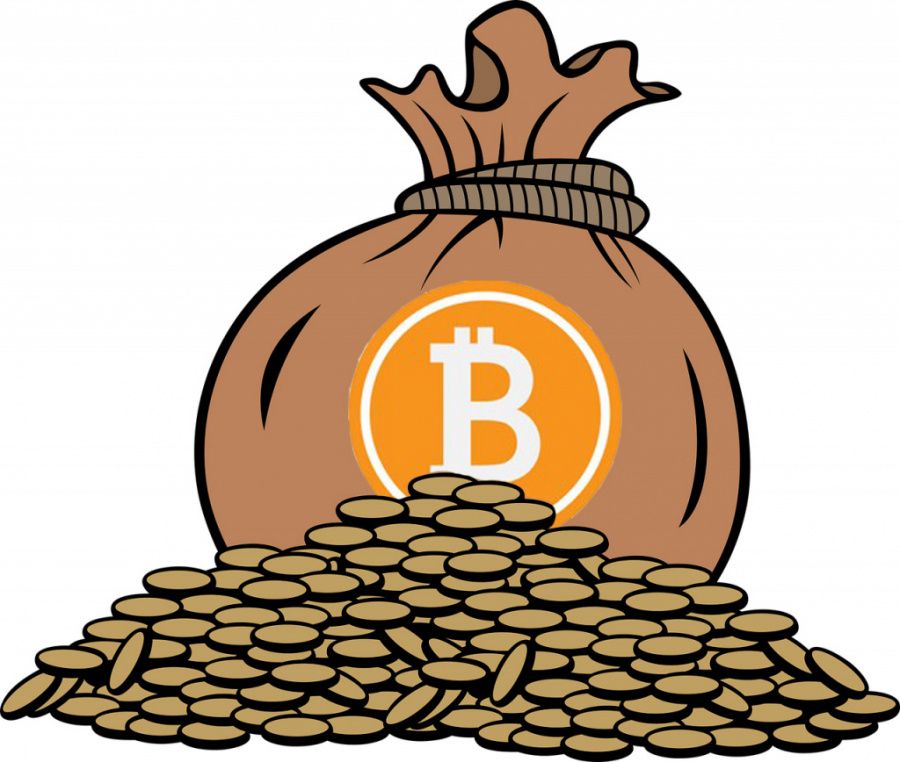 The storm is not over yet

According to analysts, the crypto market needs to brace itself for more crashes, even longer and more severe ones. "Rich dad, poor dad" author Robert Kiyosaki kept tweeting about an expected market crash soon, though he believes it's a moment to get rich.

Cryptocurrencies that were created from nothing are now a strong force in the market and are not going to leave it. They are here to stay. However, traders and investors need to be more calculated as the market is characterized by its constant oscillation that introduces new billionaires but also degrades many of them.

Tags
Cryptocurrency Market Investing Crash Bitcoin Value Ethereum Blockchain Event Capital
Most Popular
Sep 22, 2021 at 10:15
News
Learn Professional Trading From The Best. DIFX Academy Is The Place To Be
Sep 22, 2021 at 09:17
News
Cardano Declines to the Previous Low at $1.91 as Bears Resume Selling Pressure
Sep 21, 2021 at 13:11
News
The Chinese Digital Yuan Shows Success, but WeChat and Alipay Pose Threats
Sep 21, 2021 at 12:42
PR
How Africa Spearheads The Global Adoption Of Bitcoin And Cryptocurrencies
Sep 21, 2021 at 12:20
News
Litecoin Hovers Above $155 Support as Bulls and Bears Decide the Next Move
More