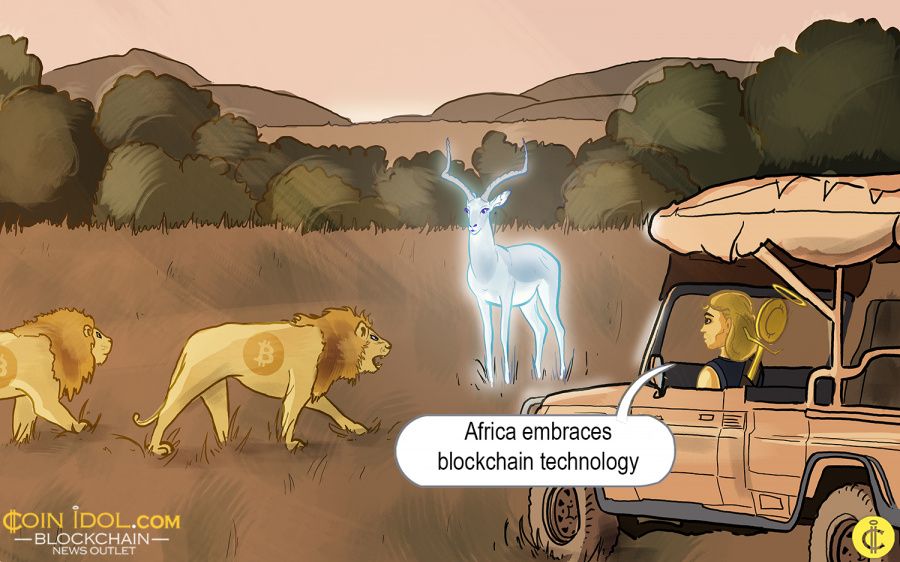 President Yoweri Kaguta Museveni welcomed the use of Blockchain Technology with the aim of boosting the economy in Uganda and the whole of the African continent.

Museveni noted this during his speech at the inaugural Africa Blockchain Conference held on May 23rd and 24th at Kampala Serena Hotel that brought together academia, policymakers, entrepreneurs,  industry leaders and blockchain maniacs from over 20 countries. Ameenah Gurib Fakim, former president of Mauritius also attended in person this conference.

Museveni highly welcomed Blockchain technology during the conference emphasising that this new system takes away opacity in the business and restores it with total transparency since users have full open access to books of accounts.

"These Blockchain members are people who trust one another and they are like universal SACCOS. The members have access to ledgers because we are aware how businessmen are inflicted by business secrets," Museveni said.

President Museveni further added that the beauty with this technology is that if he is in his cattle farm located in Kisozi and wants to sell 100 bulls, everyone could verify and substantiate since there is open data.

He cautioned the public that blockchain technology should not be a substitute to the important existing sectors such as agriculture, Industry,  services and ICT but rather a compliment to enable goods and services move smoothly and faster.

Kwame Rugunda, chairman Blockchain Association of Uganda (BAU), said the blockchain technology decreases and stops a lot of uncertainties and this technology would help settle the problems associated with the land tenure system in the country such as illegal land grabbing and fraud practiced through duplication of both private and public land titles.

Kwame further said that blockchain technology will benefit in improving and modernising healthcare system since it helps deal with counterfeit drugs. Currently, over 100 million Africans are highly affected by counterfeit drugs and this has caused death and other people turning into disabilities.

Blockchain technology makes it easy to track a drug from the area of manufacture, its temperature, the hands that touch it, and other things. Kwame added that they can use this technology to scan the drug and if it's chain of production is not clear or not found then that drug will be abandoned and declared a counterfeit.

Kwame indicated that Blockchain technology will simplify the making of identities more secure and efficient rather than possessing very many IDs at once such as Google ID, driving permit, national ID among others. Using this technology still will help in real estate, supply chain management,  music and media among others.

Emmanuel Mutebile, governor Bank of Uganda indicated earlier that blockchain technology is a revolutionary technology that has the capacity to change the manner by which people manage data and transact business and also warned about the cryptocurrencies that lack prerequisites to act as a currency emerging at a high rate.

Mutebile was encouraged by President Museveni to be more curious about blockchain technology but not being dogmatic. Bitcoin can also carry the same or more value if people trust it the way they trust paper money.

Tags
Technology Blockchain Africa Uganda Economy Conference Counterfeit Trust Business
Most Popular
Aug 10, 2022 at 11:50
Price
Bitcoin Cash Bulls Stall Decline as They Face another Rejection at $134
Aug 10, 2022 at 10:50
Price
Weekly Cryptocurrency Market Analysis: Altcoins Retest and Challenge Overhead Resistance Levels
Aug 10, 2022 at 09:48
Price
Cardano Declines as It Struggles to Hold above $0.50
Aug 09, 2022 at 12:40
Price
Litecoin Fluctuates in a Tight Range as it Faces Rejection at $64
Aug 09, 2022 at 11:39
News
Around $2 Billion was Stolen in Cross-Chain Bridge Hacks in 2022; Half of the Funds Went to North Koreans
More