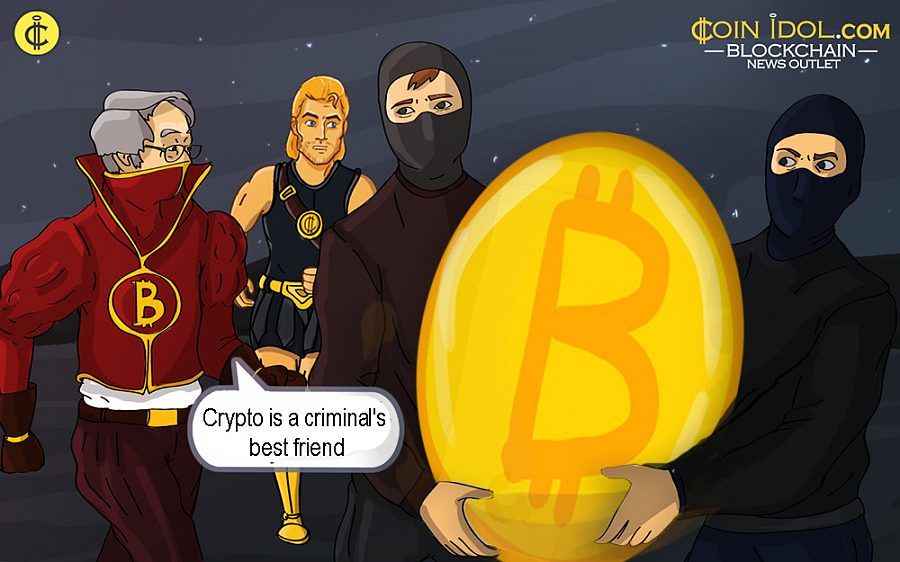 Bitcoin, a decentralised digital currency, which has been highly touted as an answer to the globe’s hard cash headaches, has tried and failed to enter into the globe with the momentum normally expected of digital products.

The skepticism demonstrated by some has deprived the digital trade tool of the large acceptability critical for any currency to be utilitarian.

Several criminals have also used the encryption part of Bitcoin to launch a string of attacks on unprotected internet users.

Online blackmail issues have been on the rise, particularly with Yahoo users whose critical information was accessed by hackers during an attack in Q1 of this year.

Several users have been getting emails in which they are threatened with the sharing of their online operation with friends and family unless they pay a ransom in Bitcoin.

Chris Musodza, coordinator ICT guru and Digital Society of Zimbabwe, cautioned of how information can be quietly embezzled from online users.

“There is a trend called social engineering; they do not break into people's accounts, this is when hackers use deception into divulging confidential information which can be used for fraudulent purposes. All these are scams, there is no way one can work from home and earn $5 000 from an internet advert." Musodza said.

As per the Center for Internet Security, there are several methods to identify a hoax. For example, a lot of hoaxes are opportunistically emailed to many recipients.

Even with some of the puzzling circumstance associated with them, Blockchain maniac William Chui noted that Cryptos have an important role to play in Zimbabwe's economic space.

"Bitcoin solves a critical problem of sending money across borders in 10 minutes, as banks have poorly funded nostro accounts," he said.

The Reserve Bank of Zimbabwe (RBZ) has been ordering financial institutions such as banks to exit and stop any forthcoming relationships with virtual currency exchanges and to continue to liquidate and restitute already existing account balances.

Dr John Mangudya, Governor RBZ,  also cautioned the public against trading in cryptos such as Bitcoin.

"Any person who buys, sells, or otherwise transacts in cryptocurrencies, whether online or otherwise, does so at their own risk and will have no recourse to the Reserve Bank or to any regulatory authority in the country," the governor said.