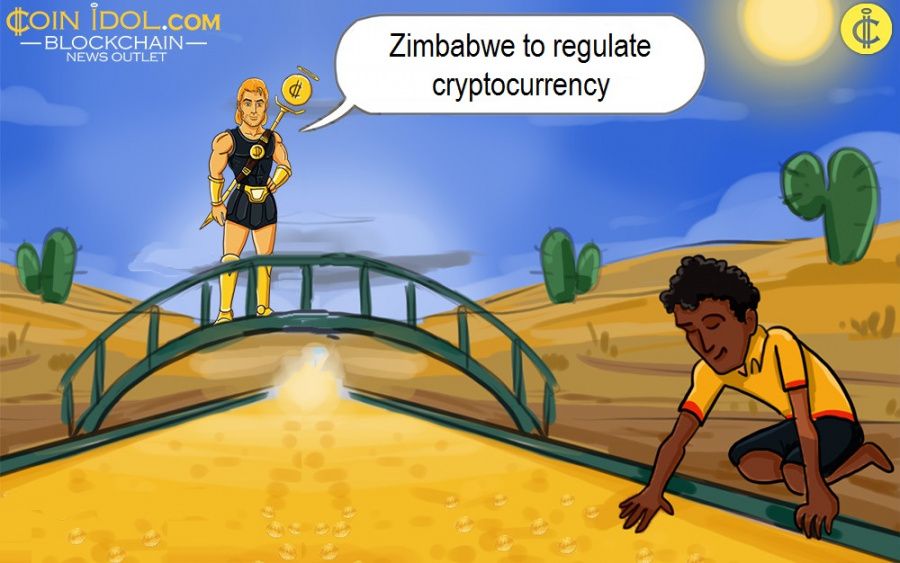 The Reserve Bank of Zimbabwe recently announced that it would regulate the country’s digital currency industry. The Bank’s announcement contradicts its earlier move to ban cryptocurrency. A local source Chronicle confirmed to us that the bank is drafting a new guideline to streamline business within the cryptocurrency and FinTech sectors of the Economy.

The Bank’s deputy director for financial markets said that they are coming up with the Fintech framework in order to produce a wellstructed guideline. He continued saying the framework will be used to assess the different players within the cryptocurrency industry and try to formulate how they will interact.

He further revealed that all companies wishing to ply crypto related services in the country would have to be vetted under the new regulatory sandbox. He further explained saying the sandbox will be the experimenting environment for cryptocurrency businesses and that there would be another application process to filter companies.

RBZ Making U-Turn Against Its Own Decision

In 2018, the RBZ imposed a ban restricting banks from providing services to cryptocurrency companies, as coinidol.com, a world blockchain news outlet, reported. The bank additionally warned Zimbabweans to stay away from trading cryptocurrency saying whoever does so would bear all associated risks personally. The bank justified its decision as a protection means from cryptocurrency scammers.

After just two years the bank turned against its own decision and opted to regulate cryptocurrency rather than banning it. The bank highlighted some of the benefits cryptocurrency businesses and blockchain technologies offer to the country’s economy as justification to accept crypto in Zimbabwe.

However the bank also highlighted some of the major setbacks faced within the cryptocurrency industry. Among the key challenges the bank said Governments need a proper interpretation of the country's monetary policies into all official languages spoken in the country to enable the financial Industry to take off.