Men vs. Women: Who Is the Most Successful Trader? 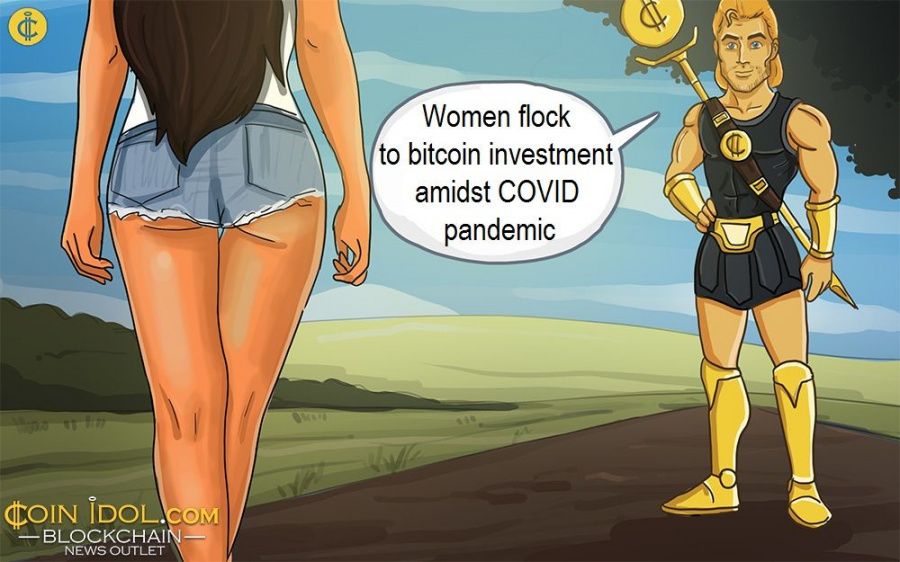 Ever since the use of cryptocurrencies started, men have been on the top of this game, but today, it looks as if the trend is changing. Latest research shows female trading are making big strides at trading cryptocurrency such as Bitcoin than male traders.

2020 has been a good year for digital payments like mobile money, digital currencies, and others. This is because, government and health organizations have been advising people to prevent the spread of coronavirus disease that can be contracted through using traditional money.

People globally have been told to resort to using other digital payment alternatives like cryptocurrencies. And for this matter, we have seen a significant boom in the industry.

Why female are better financial traders than male

As it is the order of the day, females usually take things more seriously than men. Now, because of the increased exposure to BTC during this period of the pandemic, females have tested the sweetness and convenience of using cryptocurrency and Bitcoin. This has motivated them to go ahead and invest in Bitcoin in larger numbers than male.

The main drivers making more females join the cryptocurrency ecosystem is that there is an increase in cryptocurrency education and female-led distributed ledger technology (DLT) initiatives. In the first quarter (Q1) of 2020 alone, there was a 43% surge in the number of females in the digital currency sector.

Women are flourishing at selling and buying Bitcoin because of many factors. Some of the factors include; ladies don’t normally break trading rules so their money is always safe (not suspicious), traders who are men make more errors at taking short positions than female traders – about 58% of ladies make short trades but correctly compared to not more than 53% of gents.

Men have got a lot of ego while trading and they tend not to admit they are erroneous or wrong and this ends up being more costly to their side – however, the ladies’ ability to accept defeat helps them to maneuver through the trading crisis. Male traders' willingness to take more risk make them to breach the trading regulations hence making more losses than women.

Currently, as per the study by IG, there are 76% women traders that are succeeding at bitcoin, compared to 71% of men.

There are over 2000 digital currencies in the market, but ladies are more interested in investing and trading more in BTC – some cryptocurrency have recorded about 160% skyrocket.

The study released in December, 2019 by Bitcoin fund operator Grayscale indicated that about 43% of investors interested in Bitcoin are female — up from 13% in 2018 — and the number of women users is vigorously increasing.

The number of females in cryptocurrency and blockchain industry is increasing in this era of Covid-19 pandemic, and beyond. There might be various reasons for female players being more active in the crypto investment space.

The geographic factors also influence women participation into this industry. For example, there has been a surge in the number of cryptoasset users in the United States and the United Kingdom of about 50% since the start of 2020. According to the data published by 2gether, most of the European females using Bitcoin and other cryptocurrencies are majorly millennials and Gen Xers with the age ranging from 26 to 45 years old.

As economic and political instabilities normally affect ladies so much more than men, women tend to seek refuge in alternatives that can help them maneuver out the crisis. For instance, during this economic crisis that has hit Greece hard, the country has seen a record boom of almost 164% of the women's involvement in the Greek blockchain and cryptoasset market. The Greek Information and Technology sector has recorded a significant number of females joining, with analogous drifts in the technical and engineering academic institutes.

However, not every region is experiencing positive growth in the industry, African and Chinese women seem to be lagging behind as far as the interest in cryptocurrency is concerned. This could be due to the Covid-19 pandemic as well as the poor attitude by the Chinese government towards cryptocurrency.