What will Bitcoin be Worth in 5-10 Years Time 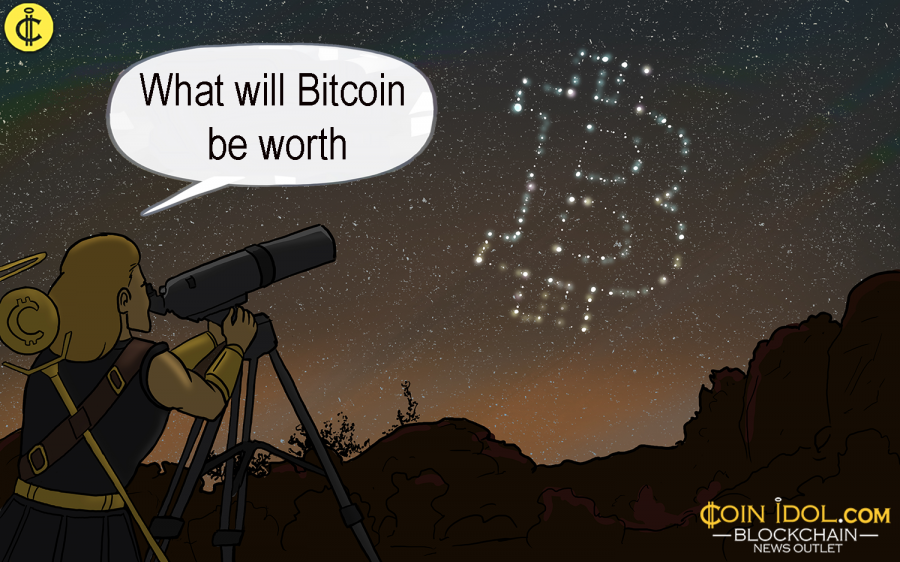 The crypto market is right now in a tight range and is not able to gather speed. Regardless of this, the Bitcoin (BTC) giants have a positive stance for the future of the BTC. A popular digital currency maniac and venture capital billionaire, Tim Draper keeps his previous prediction that the crypto will cost almost a quarter of a million dollars by the year 2022.

Speaking at the Cryptocurrency Invest Summit in LA, Tim’s talk Is based on BTC not becoming as politicised as traditional currency which is backed by the government bodies.

At the Summit, Tim noted:

Cryptos and the underlying DLT has swayful power that could alter the manner in which governments work, interact and interlude with several communities. Tim said:

“I think that government can be transformed in this big, huge way. Which is, you put all those technologies together. You have a token that’s global and decentralized. The token is now on a perfect ledger called the blockchain so you don’t require all this special accounting because the accounting is already done.”

Tim also applauded the automation that comes with smart contract tech as it will help lower bureaucracy and corruption as all that is intended to occur based on smart contract requisites, will occur. Huge information analytics and AI functionality will ultimately substitute the entire system.

According to FXSTREET, they have revealed that:

Nevertheless, notwithstanding the figures appearing nice, Tim isn't the only one with that outermost forecast.

A member of the BTC Foundation and co-founder of Civic is optimistic that $1 million for 1 BTC is a dystopian price forecast for the near future.

As a matter of fact, the Winklevoss twins placed a bet of $320,000 on a 1-2 decade(s) time period for the price BTC to increase. What are your thoughts?