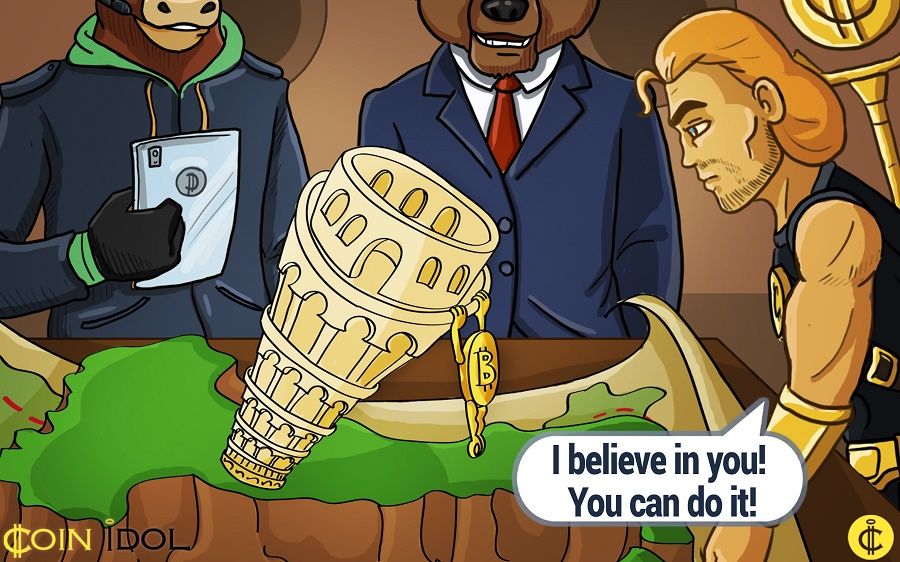 One feature of Bitcoin, especially this week, is that the price of this coin holds on at the same level for quite a long time. But when the price finally changes, the question arises: why did it change? What factors increasingly impact BTC price: market or technology?

Today this is one of the most relevant questions as well. Throughout the month of June, the price of Bitcoin was in the sideways trend at about $650 - $690. Small fluctuations in the market were caused by macroeconomic statistics, which also influenced the major currencies of the world, including cryptocurrency. However, for a whole week, BTC price has been moving in a narrow corridor of $650 - $660. 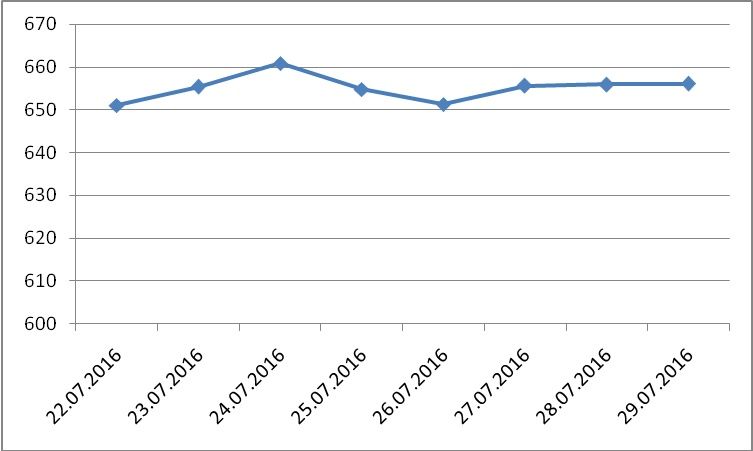 In this regard, we asked a well-known expert Vishal Gupta, the Founder of Bitcoin Alliance India, CEO at SearchTrade, and Director at Moving Trumpet, about his expectations about when will Bitcoin resume its growth?

“Block size increase is next major news awaited. Adoption or migration to segwit (Segregated Witness) will give thrust to price”.

However, according to Vishal Gupta Segregated Witness implementation in the Bitcoin protocol may take up to 8 to 12 months. He said:

“Migration has to happen on multiple levels. Miners, wallet services and exchanges. It is not an overnight job. As more pools adopt it, segwit will get propagated across the ecosystem gradually. Then a service provider will have to write new code in order to adopt to the new software.”

Maybe implementation of Segregated Witness in the Bitcoin protocol could affect the price of bitcoin. But I think that until that has not happened, the market factors have an even greater effect on the Bitcoin price.

Today we expect significant macroeconomic news. The US market will publish GDP data for the 2nd quarter. The outlook on these data is positive. In general, US macroeconomic statistics for recent years is positive. Household spending rising, against the average earnings. Real estate sales are also growing.

In the Eurozone data on unemployment for the month of June, and the consumer price index for the month of July will be published today as well. Strong statistics from the US will support the Dollar and Bitcoin.
We expect that the Bitcoin buyers today will try to raise the price to $660. $650 is a support level. Resistance level is $660.

Tags
Bitcoin price Bitcoin Price Market Technology USA Data July Cryptocurrency
Most Popular
May 08, 2021 at 11:25
News
There is Fire in the Cryptocurrency Market As Dogecoin Could Be the Next Big Thing
May 08, 2021 at 10:26
News
Polkadot Attempts to Breach $40 Resistance, Lacks Buyers at Higher Price Levels
May 08, 2021 at 09:39
News
Ethereum Continues Its Bullish Run As It Attempts to Jump Over $3,750 High
May 07, 2021 at 12:43
News
Ripple Faces Stiff Resistance at $1.70 High as Bears Attempt to Sink XRP to $1.00 Low
May 07, 2021 at 10:39
News
Revolut Users Will Gain Stronger Control of Their Bitcoins with New Withdrawal Feature
More