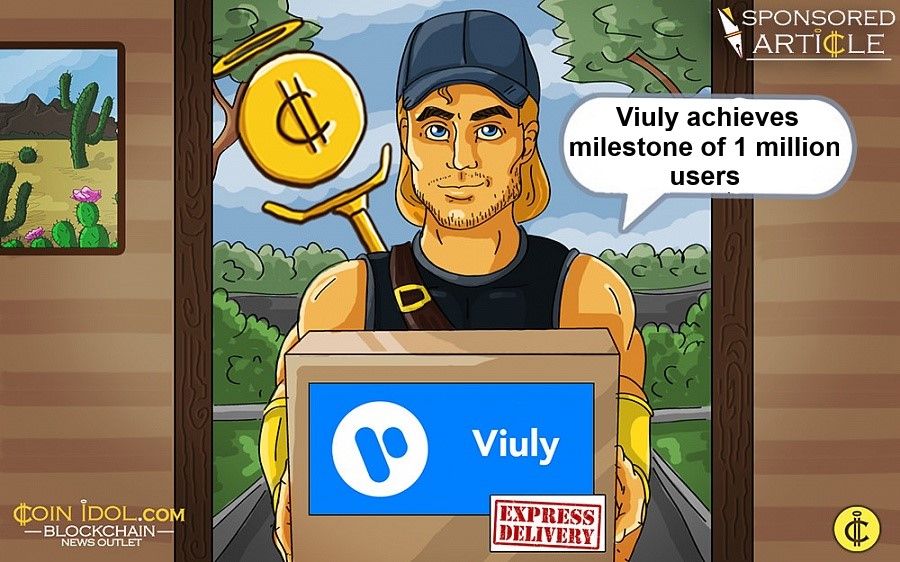 Blockchain Technology is being used by a variety of decentralized startups for different functions including record keeping, banking and video sharing. The video sharing industry is dominated by the likes of Youtube, Vimeo, etc that have a tight grip on operations and little regard for mass participation and user privacy. Decentralization offers a way out for billions of video viewers around the world.

Viuly, a growing decentralized video sharing platform has recently announced that its user base has grown to a healthy 1 million users​ and 70,000 channels with more to come. Viuly is well known for not charging its video uploaders any fees for displaying their content and an effective incentivization program that sees participants earn its tradeable VIU cryptocurrency in exchange for their activity on the platform.

Much of the video sharing platforms today are highly centralized meaning they rely on huge centralized servers to store their data and have to pay accordingly. Viuly, instead of launching a common Coin Offering has instead offered a different solution. The Viuly platform is based on user dedicated space and crowd-sourcing of its data.

Viuly embarked on one of the biggest coin airdrop campaigns in history with more than a million Bitcoin and Ethereum wallets​ being airdropped free VIU tokens. Since users were getting free tokens that could have a lot of worth in the future, many of them naturally became interested in Viuly and agreed to dedicating a part of their device space for the future of the platform. 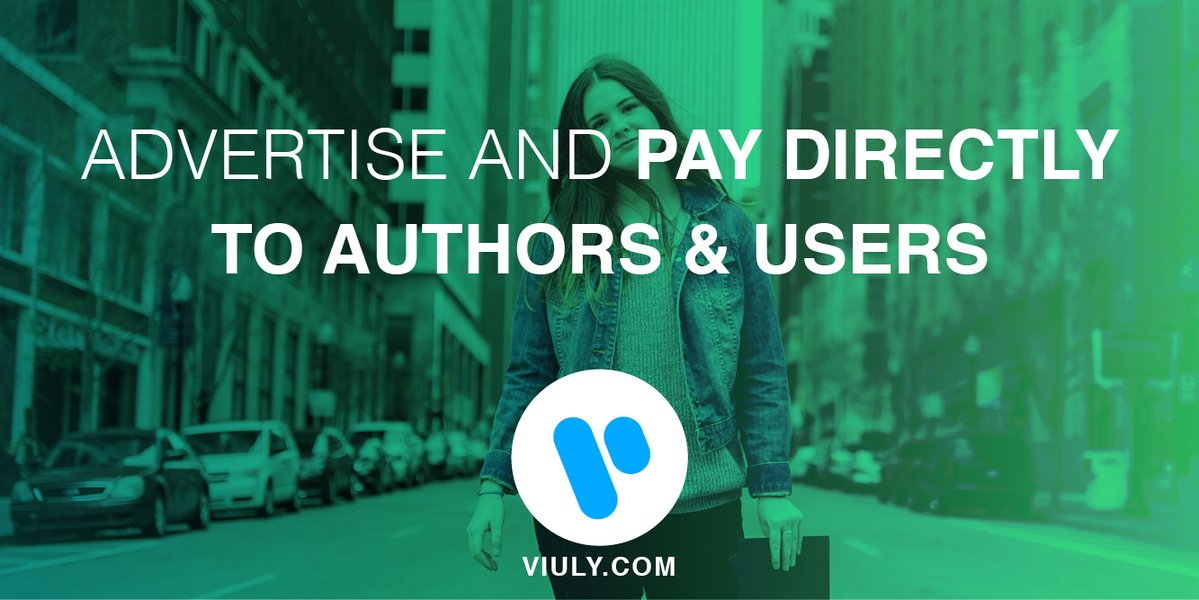 The ultimate test of any video platform is to develop a sustainable relationship between these three components. Viuly’s model involves using VIU tokens as a measurable mode of value transfer between these three. The information of viewers is kept confidential and only what they agree to disclose is fed to the advertisers and their strategists so that there is no user information misuse as witnessed by the recent Facebook-Cambridge Analytica scandal.

The earnings on the Viuly platform are immediate and the coins can be easily exchanged for other cryptocurrencies. Recently, Viuly has secured a backing of ​EUR 150,000​ from Blockchain investors Krypton Capital. Krypton’s “Smart Money” capability and Viuly’s working ecosystem will go a long way in the development of the first successful and profitable Blockchain-based video sharing platform.