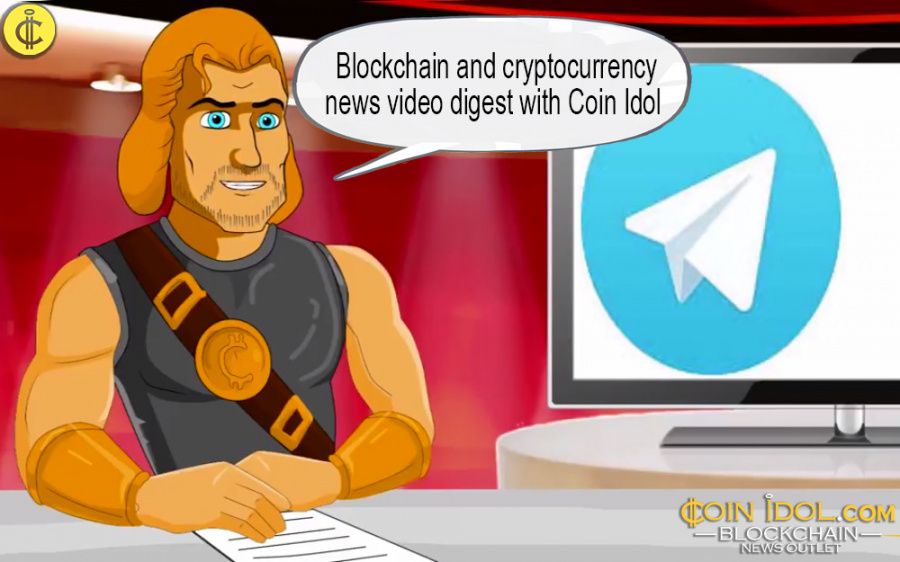 Today we are featuring the most interesting topics of the weekend: MyEtherWallet suffered DNS hack, Nasdaq considers becoming a cryptocurrency exchange, Georgia to become a cryptocurrency hub, Sony will store data using blockchain, MIT tech review discloses a plan to let down bitcoin.

MyEtherWallet has Suffered DNS Hack, with Disappearance of Users’ Money

The open-source financial market services tool MyEtherWallet (MEW) was exposed to a Google DNS hack. Social networks and other crypto discussion boards have recently exploded with dozens of reports on the fact stating that their virtual coins have been stolen from MEW accounts.

This is not the first time such a DNS exploit scam has been conducted on the platform related to ethereum. Hackers made a successful attempt to hack Etherdelta in December last year. Most experts see this situation as the result of the availability of only one point of failure which causes the vulnerability of the whole fintech system.

“We Will Consider Becoming a Cryptocurrency Exchange”, Says Nasdaq CEO

Nasdaq, one of the largest stock exchanges is now considering becoming a cryptocurrency exchange in a well-regulated market.

Adena Friedman, Chief Executive Officer of Nasdaq, in a televised interview with CNBC was questioned about the decision taken by Nasdaq’s board and the side she believes on these cryptocurrencies, particularly as a service provider.

She said that Nasdaq would consider becoming a cryptocurrency exchange over time if they see that people are willing and able to operate in a well-regulated market that will not only generate profits but also provide more experience to prominent investors.

Georgia, a country at the intersection of Europe and Asia, is turning into a cryptocurrency hub. While talking about bitcoin mining, some may consider China and Iceland to be in the lead, however, the second most profitable crypto mining country is Georgia.

Ahead of countries with a highly developed financial market, like the USA and Canada, Georgia takes second place in electricity consumption rating. The country is considered a large crypto mining hub, sheltering an impressive number of appropriate data centers. The biggest virtual coin mining institution in Georgia is Bitfury, which has in its possession a great crypto mining center in the suburbs of Tbilisi, the capital of Georgia. The organization is estimated to consume as much electricity as 120,000 households in the country.

One of the world’s technology giants is going to implement blockchain tech. It is announced in a document by U.S. Patent and Trademark Office (USPTO). The FinTech platform will be adjusted for storing digital rights.

Sony representatives explained such a move stating that current digital right management (DRM) systems are unreliable, and provided a number of ways how blockchain tech can be applied.

For example, encoded block nodes will store user rights, according to one of them. Thus, some individual blocks firstly stay on the network. Then when a user buys a movie, his/her rights are relocated to be stored on a blockchain.

MIT Tech Review Discloses a Plan to Let Down Bitcoin

MIT Technology Review has recently represented a guide to taking down the chief cryptocurrency whose network has attained 99.9%.


Even though the three given options appear absorbing and interesting, putting them in action will be a great challenge reflecting on the involvement of distinguished stakeholders and a wide scale of operations. There is a growing popularity of cryptocurrencies and how various stakeholders, organisations and institutions are thinking deeply how to tackle them or creating something better and of high quality.