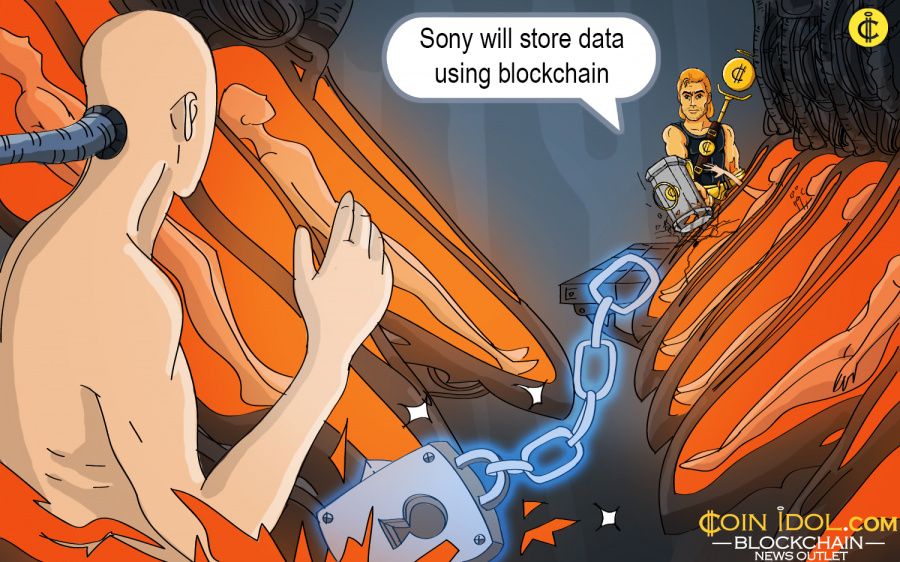 One of the world’s technology giants is going to implement blockchain tech. It was announced in a document by the U.S. Patent and Trademark Office (USPTO). The FinTech platform will be adjusted for storing digital rights.

Sony representatives explained the move stating that current digital rights management (DRM) is not reliable as it does not preserve the user’s rights in case the rights locker provider or system ceases its activity.

At the same time, the company states that a “DRM computer system would verify the rights in the blockchain and then decrypt the media when needed. This computer system can take different forms, including a ‘DRMagent’ staying put on a user’s computer or any other device.”

Published on April 26, the document describes the existing DRM system as old hat, while blockchain is seen as a fintech that will help users to get access to monitoring the purchases. Furthermore, the data stored on the blockchain won’t suffer any intervention or changes due to the high-security level of the system.

Such systems like DRM are regarded as those that ensure limited access to private materials only to customers who buy that access. Sony mentioned UltraViolet as an example. The system is a digital locker for movies or tv shows that allows buyers to store proof-of-purchase of required content.

The document revealed by the USPTO shows a number of ways that blockchain tech can be applied. For example, encoded block nodes will store user rights, according to one of them. Thus, some individual blocks firstly stay on the network. Then when a user buys a movie, his/her rights are relocated to be stored on a blockchain.