MIT Tech Review Discloses a Plan to Let Down Bitcoin 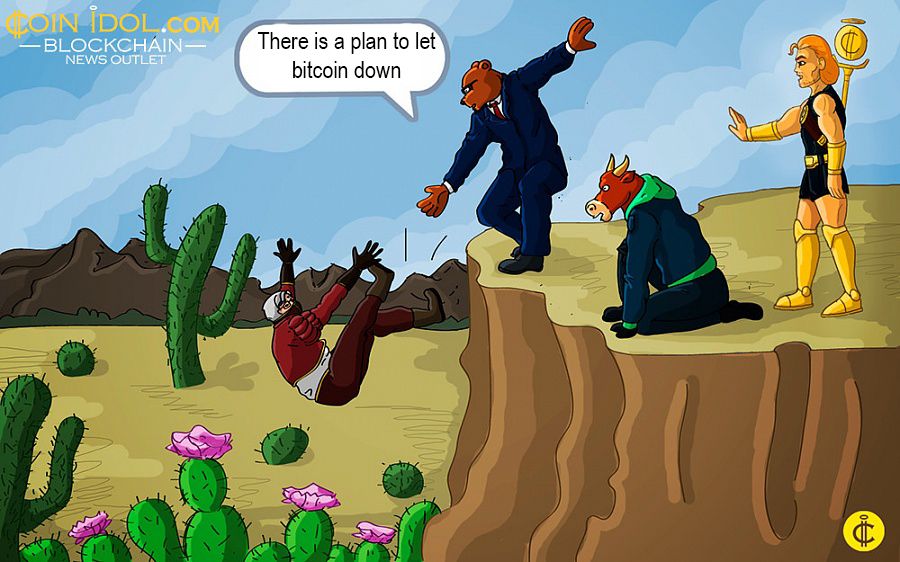 MIT Technology Review has recently represented a guide to taking down the chief cryptocurrency whose network has attained 99.9%.

Morgan peck, Technology writer, has presented three scenarios in her article “Let’s Destroy Bitcoin” that she strongly believes could result in Bitcoin being sidelined and finally annihilated.

The first option is where the government takes over the digital coins called Fedcoins (overbets that form their own Currencies) by reducing the demand for other decentralized bitcoin and improving the functionality of bitcoin.

The cryptocurrencies will create a path for a new system to open up and this option is where hard currencies are scarcely seen or felt and by just confirming your identity, you can set up a wallet and carry out a transaction. After the government takes over, these blockchain dealings are controlled by a network of peers that are not associated with the Fedcoin ledger being controlled by the Federal Reserve.

This great experiment is already in progress at the bank of Canada where they have set a simulation has already been built for a certain currency on a blockchain extremely like Ethereum.

The second alternative is where the digital economy transforms into a mass barter system where almost every company issues its own cryptocurrency and blockchain based system automatically trades them when customers need to buy at a particular business whose tokens they don’t have a rightful possession.

In case the economy changes in this mode of action, it still seems liable to maintain a reserve asset either by bitcoin or any other cryptocurrency that would be more resourceful for trading purposes, without making a small reference that individual company tokens would become worthless after businesses shut down.

The third alternative is to go forward and multiply whereby this will create a huge variety of million tokens that can delineate anything and everything.

An Eye into the Future

Assuming that there is a simple digital wallet in the mobile that has a wide range of tokens such as Googlecash, FacebookCash, WalmartS Cash and many more. This can make it easy to pay for transport fares in case you use a bus ride on city’s public transport. Imagine paying the repair of Toyota using Walmart shopping reward points and paying in small instalments of GoogleCash tokens when shopping on Amazon.com since everything will be tokenized without interruption in interchangeability that includes changing money, goods and services, one will soon become uninterested to a particular token Bitcoin inclusive. This would make bitcoin to terminate as all people will be able to make transactions through any form of tokens.

Even though the three given options appear absorbing and interesting, putting them in action will be a great challenge reflecting on the involvement of distinguished stakeholders and a wide scale of operations. There is a growing popularity of cryptocurrencies and how various stakeholders, organisations and institutions are thinking deeply how to tackle them or creating something better and of high quality.