“We Will Consider Becoming a Cryptocurrency Exchange”, Says Nasdaq CEO 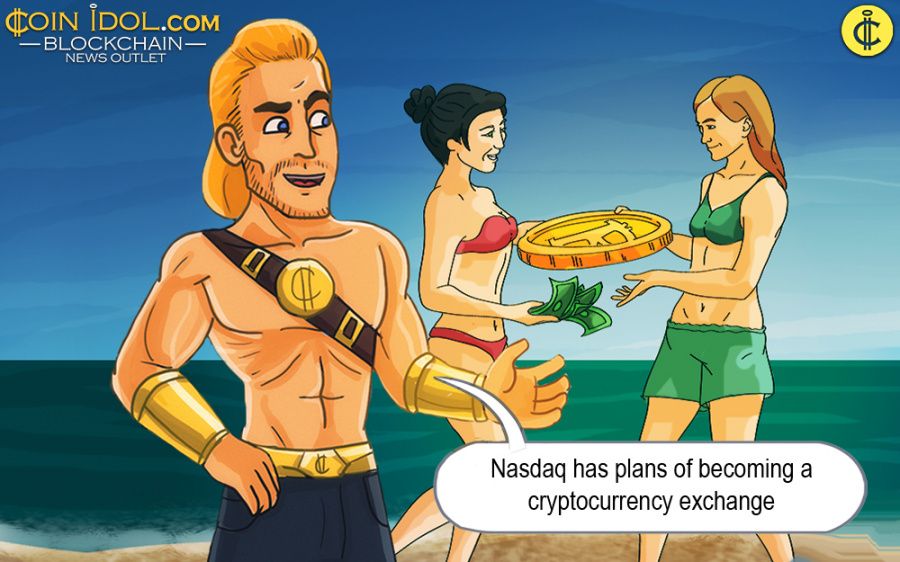 Nasdaq, one of the largest stock exchanges is now considering becoming a cryptocurrency exchange in a well-regulated market.

Adena Friedman, Chief Executive Officer of Nasdaq,  in a televised interview with CNBC was questioned about the decision taken by Nasdaq’s board and the side she believes on these cryptocurrencies, particularly as a service provider.

Friedman further stated that she deems ICOs to be securities and this point has been widely debated in the cryptocurrency world.

During the interview, she was asked whether she believes in cryptocurrencies and she assertively replied that “I would definitely say that, I believe that dig currencies will continue to persist. It is just a matter of how long it will take for that space mature. Once you look at it and say, do we want to provide a regulated market for this? certainly, Nasdaq would consider it.”

Nasdaq’s net gross profit in the first quarter increased from $168 million to $177 million, helped by a volatility-driven cluster in trading volumes.

Volatility clustered in February this year after a protracted calm in 2017, roiling global equities, currencies, bonds and commodity markets and this led it to remain elevated through the end of March.