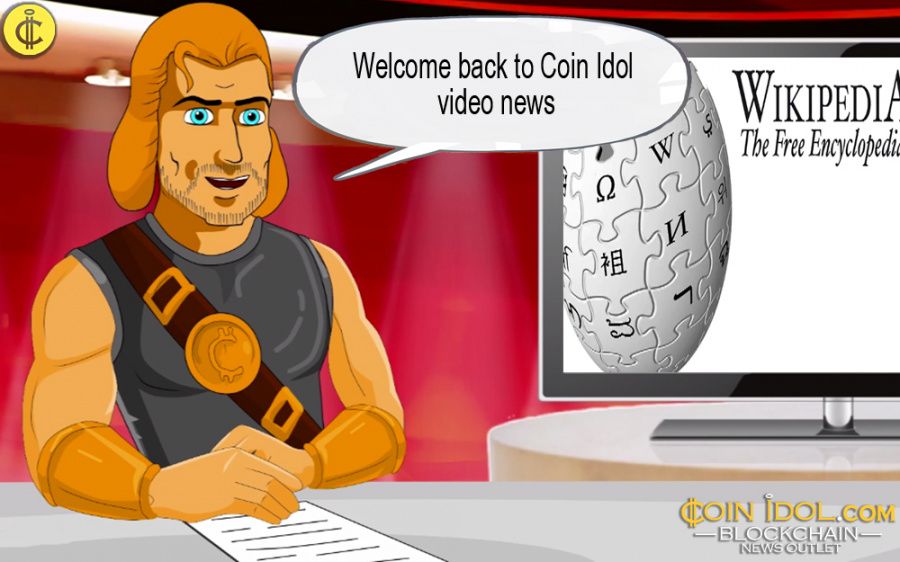 The largest digital multilingual free-content information platform Wikipedia has updated its policy to add digital currency to the section titled conflict of interest. It states that the conflict of interest may arise, among other things, when a crypto trader edits a page devoted to this financial technology.

Being a logically justified statement, it also contains a paradox. There is no surprise that people, who own and trade it on the cryptocurrency market, have a better knowledge of the fintech trends. Furthermore, it is ridiculous to talk about biased attitude in the cases of bitcoin, ethereum, or litecoin. Nevertheless, the new update seems useful while considering small virtual coins like stellar and verge, as biases can directly affect people’s opinions.

Banco Bilbao Vizcaya Argentaria (BBVA), one of the largest financial market institutions in Spain, has become the very first bank to issue a corporate loan with the help of blockchain technology, according to a report published on April 25 by Financial Times.

According to the report above, the BBVA research group, developing the financial technology, is highly interested in the issuance process, namely negotiation of terms and signing the corporate loan. The initiative is a synergy of two systems, a private digital ledger and the public ethereum blockchain behind cryptocurrencies, such as bitcoin and litecoin.

The Philippines to Admit Cryptocurrency Operators in Cagayan Economic Zone

The Philippines government announced its plans to admit up to 10 blockchain cryptocurrency related companies to operate in the Cagayan economic region, a special economic zone in Cagayan Province, northern Luzon, in the Philippines. This step will allow the Philippines to create new employment opportunities for local citizens and take advantage of tax perks.

According to a report, the companies will be the first blockchain and crypto-related firms to operate legally in the country after the Cagayan Economic Zone Authority (CEZA) set-up a Fintech hub with the aim of creating an Asian “silicon valley”. CEZA is hoping to build a blockchain and Fintech University which will help provide skilled employees that will work in these new companies.