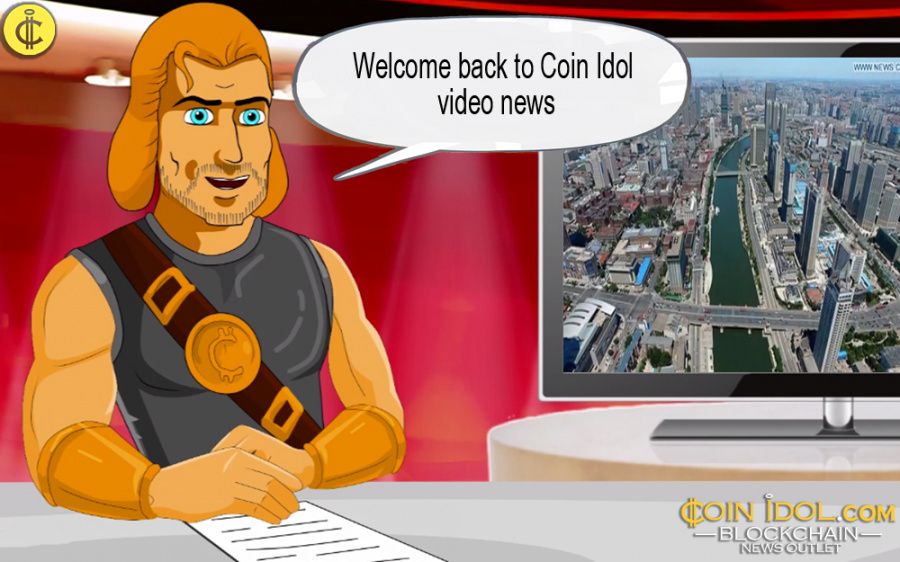 The Republic of San Marino to Become Next Blockchain Center

The Republic of San Marino is placing itself to become a ground-up hub for Blockchain. This has come through an announcement from the San Marino Innovation Institute, the formation of a new company which under San Marino law will be devoted to developing a first-ever ecosystem for blockchain innovation.

A move that was motivated by ongoing European personal and private data management initiatives indicates that the joint daring undertaking will help San Marino to support Polybius’ Digital ID technology that will enable it to create new and world-leading identity mechanisms for authentication and verification.

600 Computers Seized By Chinese Police in Tianjin Over Bitcoin Mining

Police in north China’s Tianjin municipality have expropriated 600 Bitcoin mining computers after a local power grid reported faulty electricity consumption. The Local Police on Tuesday said that eight high-power fans were captured and that it was the biggest power theft case in recent years. Five people are currently under investigation and one has been placed in custody in the Tianjin case.

China was said to be a dwelling to most of cryptocurrency mining operations before Beijing started discouraging it in 2017 as part of a huge crackdown on Bitcoin and other cryptocurrencies though it is still unclear how much of mining activity has moved offshore or been closed down.

The world of financial technologies has started to attract more and more attention these days. Thomson Reuters conducted a survey, according to which, every fifth company on the financial market might be considering the possibility of implementing crypto trading desks already this year.

According to the survey, 70% of those firms plan to join cryptocurrency market within the next 3-6 months, while the other 22% consider it can be possible over the next 6-12 months.

It is worth mentioning that some respondents answered that they would trade anything. Nevertheless, clients’ attention is mainly concentrated on the crypto coins that have the greatest coinmarketcap. A small percentage of the company's customers expressed interest in trading ICO tokens, and quite a few wanted to trade private cryptocurrencies such as Zcash and Monero.

Dubai has been aspiring to reinforce its position as a fintech hub. Last month, the Dubai Culture and Arts Authority established the first digital bank for art in the world. ArtBank also launched its own digital currency to boost transaction speed and simplify the purchasing process.

Customers of ArtBank will get access to an account for managing art collections and payments while working with crypto coins. The financial institution won’t be dealing with blockchain-based bitcoin or any other altcoin, instead, it intends to launch its own virtual coin for speeding up the processing time of a transaction and facilitating the profit from art objects.