600 Computers Seized By Chinese Police in Tianjin Over Bitcoin Mining 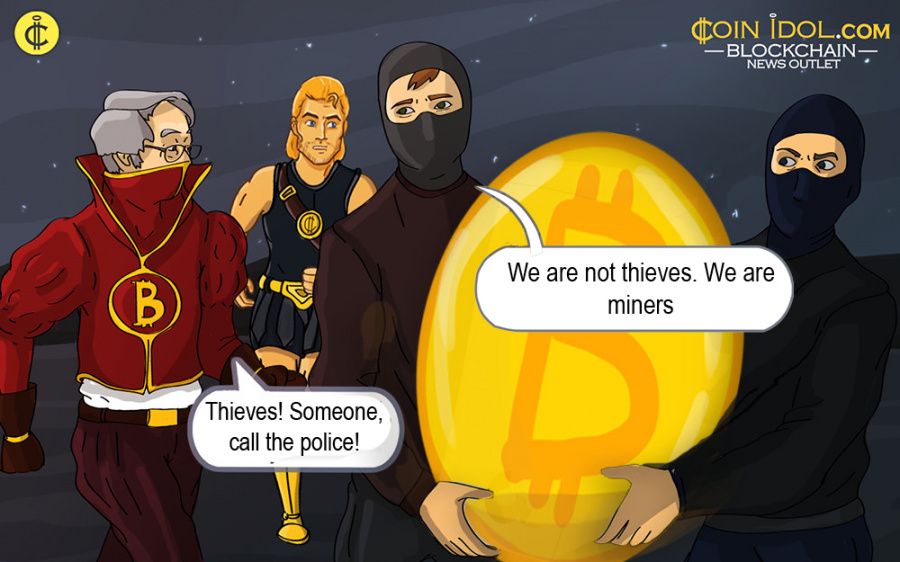 Police in north China’s Tianjin municipality have expropriated 600 Bitcoin mining computers after a local power grid reported faulty electricity consumption. The Local Police on Tuesday said that eight high-power fans were captured and that it was the biggest power theft case in recent years. Five people are currently under investigation and one has been placed in custody in the Tianjin case.

The power company that was in charge of supervising and monitoring the recent sudden increases in line loss on one electricity, up to 28 percent at the pinnacle and this occurrence is usually closely related with the increased load current.

How Expensive Is Bitcoin Mining

Bitcoin miners use high-powered machines to spawn the heavy computing power to yield cryptocurrencies, which is done by solving mathematical equations.

An investigation that was carried out by the local police found that the junction box of the accused power user’s electricity meter had been damaged by a short-circuit which is a typical way to avoid bill accounting.

Bitcoin mining majorly depends on high power performance computers which makes it a very high power consumption process. It is estimated that these 600 computers consume hundreds of thousands of Yuan in monthly electric charges.

The report did not say anything about when the police had grabbed the equipment.

China was said to be a dwelling to most of cryptocurrency mining operations before Beijing started discouraging it in 2017 as part of a huge crackdown on Bitcoin and other cryptocurrencies though it is still unclear how much of mining activity has moved offshore or been closed down.

In January this year, China’s Central Bank told a high ranking government internet finance group that the monetary authority has the power to tell the local governments to completely regulate the power usage by Bitcoin miners in order to stepwise and slowly reduce the scale of their production.