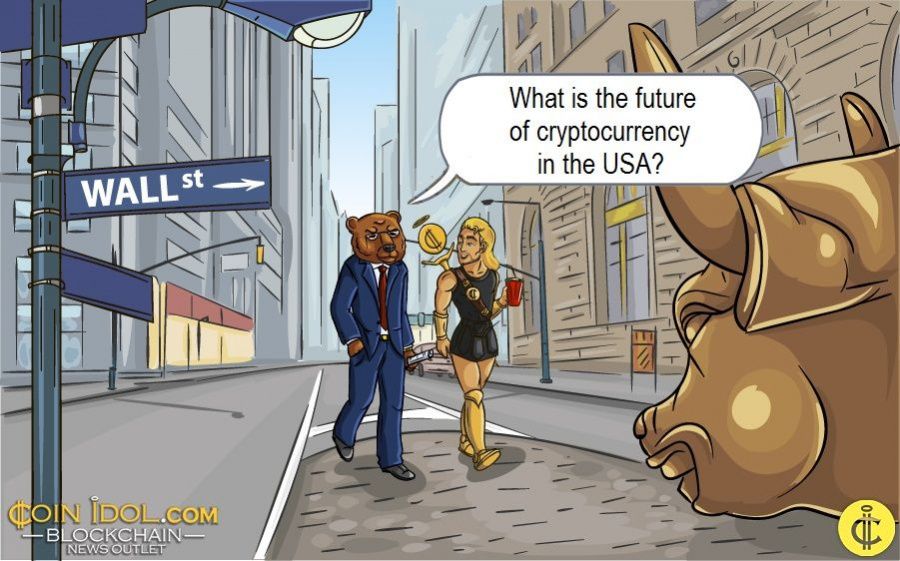 The USA has been the globe’s major player in practically all industries. No wonder that all nascent technologies find their home and development in the country. Cryptocurrency is not an exception. Despite its motherland being considered to be China, the first commercial transaction involving digital assets was made in the USA.

After it's issuance in 2009, the use of virtual coins was warmly welcomed by US citizens. It started spreading to various parts of the country. On 22 May 2010, an American programmer by the name of Laszlo Hanyecz made the first real-world transaction using Bitcoin. He purchased 2 Papa John's pizzas in Jacksonville, Florida, for about 10k BTC. At this moment (Feb 2021), the amount of the two pizzas he purchased would be about $572.819 million.

Currently, the price of Bitcoin is over $48,000 with a market cap of $1.02 trillion. It is anticipated that Bitcoin would hit an $8 trillion market capitalization by 2030. This is nearly the size of the gold market. This anticipates that the value of each BTC will hit almost $400k.

The statistics show that Bitcoin is getting widely used by the citizens of the USA. For instance, Coinbase registers around 5 million users monthly. As per the Statista data aggregator, the USA boasts of the largest Bitcoin trading volume among all states of the globe. 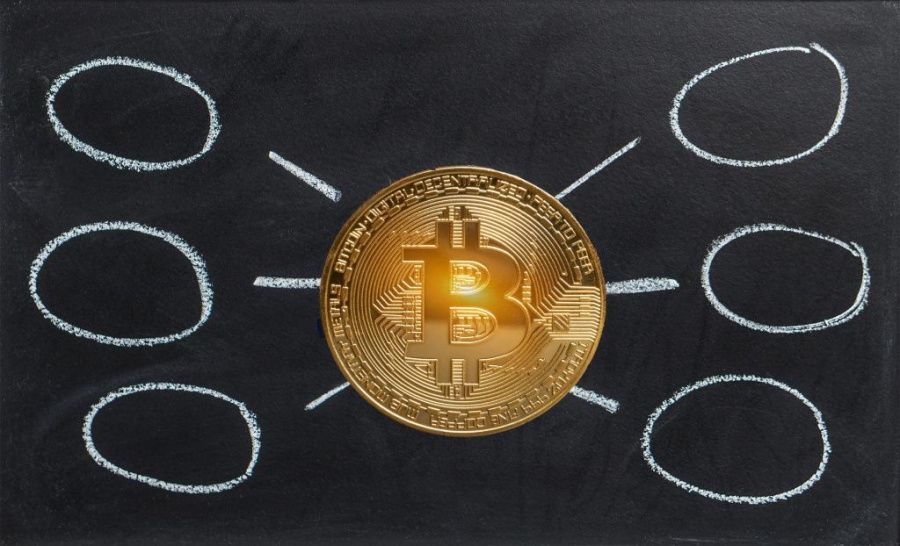 Just like the citizens, the US financial regulators including the Security Exchange Commission (US SEC) had no problem with cryptocurrency, since the tech was still new in their ears.

But as time went on, criminals started to take advantage of this nascent asset to scam and harm citizens, and also engage in other sensitive illegal activities such as money laundering, drug trafficking and terrorism financing. The regulators had to swing into action and started enacting some tough restrictions to look for possible and effective ways of regulating digital assets.

The Financial Crimes Enforcement Network (FinCEN) doesn't regard virtual coins including BTC as a legal tender. However, since 2013, subject to their jurisdiction, the FinCEN has been recognizing cryptocurrency exchanges as money transmitters on the basis that Bitcoin and other cryptocurrencies are “other value that substitutes for currency”.

In many states including Ohio, Colorado, Wyoming, California Texas, etc., it's ideally legal to purchase cryptocurrency. The FinCEN laws stated that it's legal to hold or invest in cryptocurrency and to use it as a means of payment, provided that the seller of the products or services accepts it.

Generally, a cryptocurrency transaction is only regulated if the sale accounts for the sale of a security under state or federal law, or is regarded as a money transmission under state law or otherwise transacts in a way that makes an individual or an exchange platform a money services business (MSB) under federal law.

It's still somewhat difficult to run a cryptocurrency business in the US since the regulators responsible for providing licenses seem to be negative on the nascent asset, citing its illegal criminal features and its volatility.

More than 19 applications of Bitcoin exchange-traded funds were rejected by the SEC and the agency has been repeatedly suspending the hearing of these applications to give the final verdict.

Problems the US crypto industry faces

The cryptocurrency business, even after having achieved a boom phase, the industry still faces a PR problem. It still carries bad images which makes it hard to attract more users into the industry. There are a lot of fake ads, scams and frauds, low-quality campaigns, hacks, bad actors, pyramids and Ponzi schemes.

Because of all these challenges and criminal things, the regulators are finding every excuse to continue pressing hard on cryptocurrency businesses in the country. For instance, they are trying to combat the anonymity features of privacy coins like monero.

In fact, the United States Internal Revenue Service (IRS) announced a $625k bounty for cracking the code of Monero to allow tracking XMR transactions. So far, the code has remained safe and sound. Moreover, the developers released an update to protect the privacy of their coin.

Prospects for the future

There are still several major concerns and worries revolving around cryptocurrency technology and its ability to disrupt traditional monetary structures. However, the future of the cryptocurrency industry seems promising.

As the watchdogs are doing everything possible to regulate the cryptoasset sector, institutional investors from the US including Tesla, Square, JPMorgan, etc., have started to appreciate the benefits of Blockchain technology and cryptocurrencies, as per the report by CoinIdol, a world blockchain news outlet. The giants have started to invest heavily into the industry hence its massive boom in the near future. The Bitcoin era is unstoppable in the USA.

Tags
USA Cryptocurrency Transaction Assets Real Estate China Technology Development Bitcoin Industry
Most Popular
Aug 10, 2022 at 11:50
Price
Bitcoin Cash Bulls Stall Decline as They Face another Rejection at $134
Aug 10, 2022 at 10:50
Price
Weekly Cryptocurrency Market Analysis: Altcoins Retest and Challenge Overhead Resistance Levels
Aug 10, 2022 at 09:48
Price
Cardano Declines as It Struggles to Hold above $0.50
Aug 09, 2022 at 12:40
Price
Litecoin Fluctuates in a Tight Range as it Faces Rejection at $64
Aug 09, 2022 at 11:39
News
Around $2 Billion was Stolen in Cross-Chain Bridge Hacks in 2022; Half of the Funds Went to North Koreans
More