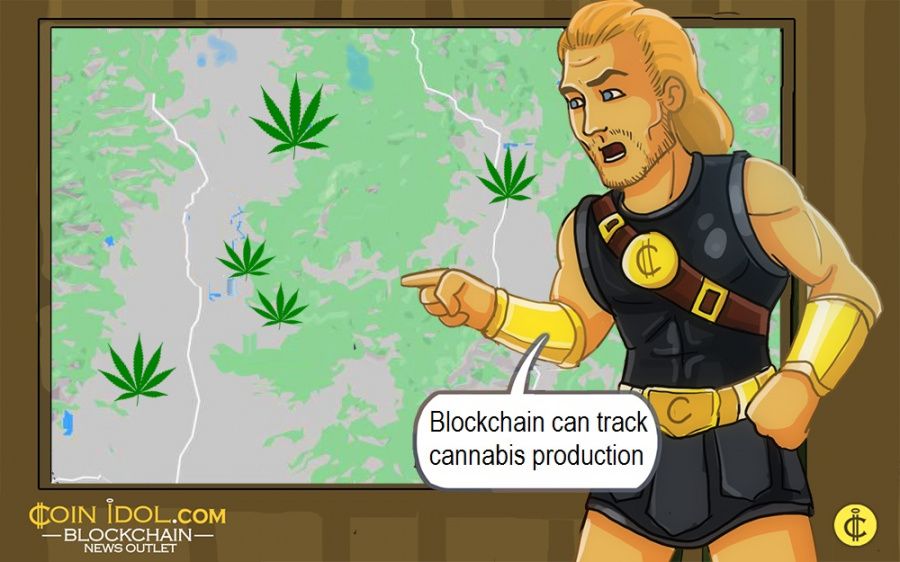 Blockchain and cannabis are some of the most searched keywords on the internet today and it is interesting to see the correlation between the two. Today, blockchain is being applied to pretty much every sector and cannabis production is no exception.

Uruguay has joined the movement after a prominent cannabis-producing firm announced the launch of a blockchain-powered platform that monitors activities along the cannabis supply chain.

Marijuana and its medical secrets

Regardless of the heated debate around marijuana production and consumption, historical facts reveal that it has been in existence well before 3000 B.C. Around the 1970s many countries including the United States went ahead to mark it a “controlled substance” due to its psychoactive effects.

However, lately, many medical labs have resurrected research into cannabis use. Marijuana is known for its pain relief and greatly praised for its effective treatment of Crohn’s disease, inflammation, Tourette’s syndrome, glaucoma, appetite loss, and asthma.

Although scientists have constantly mentioned the medical secrets around Marijuana, its recreational use remains contentious in many parts of the world. At the moment just about 34 countries have either fully or partially legalized the use of cannabis within their borders.

Uruguay became the first country to openly support the production and sale of marijuana for recreational purposes in 2013 and accounts for a bigger share of global total production today.

The rebirth of Marijuana and blockchain

Just like any other sector, the cannabis industry has turned to blockchain to streamline its production to get away with delays in the supply chain, biased and opaque records system and mistrust. Featuring smart contract technology, blockchain presents urgency, transparency and irreversibility. The technology is perfect in an industry that deals in the production and sale of substances of high medicinal value, but also a lot of control from governments.

Uruguay Can, a renowned cannabis producer in Uruguay has announced the launch of a blockchain-driven platform to track production. The platform, once launched in June, would monitor every single activity along the cannabis supply chain ranging from cultivation to marketing and allow end-users to make an informed decision based on authentic information and irreversible facts.

The applicability of blockchain technology cuts across sectors: known or unknown, legal or illegal. The cannabis case comes without surprise given the increasingly growing demand for security, transparency, and convenience every step of the way along the supply chain.