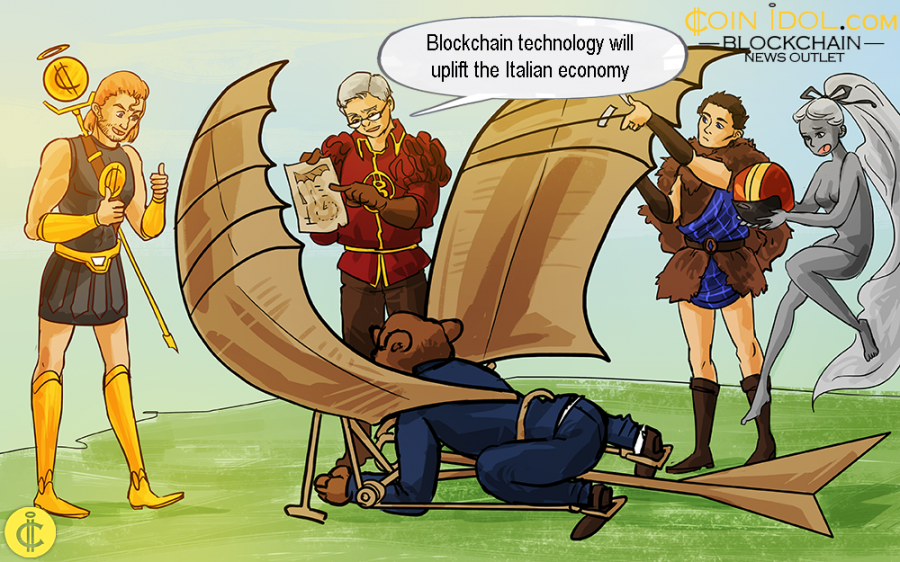 A survey has been successfully conducted by Digital360 Group, Blockchain4Innovation and EconomyUP, aimed at measuring the level of knowledge and information, as well as ascertaining the perception of blockchain in Italy, both in terms of opportunity and criticality. The research shows that the revolutionary technology will galvanize the Italian economy.

The result of the survey dubbed “From cryptocurrencies to Made in Italy: the image and potential of the blockchain” have been officially presented during the Blockchain Business Revolution event. More than 200 companies and 850 people from Italy, participated in the research.

According to the research, around 54% of the population (respondents) have some knowledge of smart contracts and blockchain. However, the research shows that the technology subject isn’t “exotic”: as compared to around 62% of Italian citizens that claim that they have never heard of the subject in question – distributed ledger technology. 11% of the respondents are aware of distributed ledgers.

The level of knowledge is far-flung when it comes to the youth (younger age groups) of the population, especially those with higher economic expertise and education – and in companies, people who are in the managerial positions understand what the tech is. However, most people don’t know that this innovation is associated with cryptocurrencies like Bitcoin – this was seen in 41% of the answers given by the respondents.

Furthermore, 79% of companies and 68% of the population, believe that the technology is very fundamental to the economic growth of Italy. 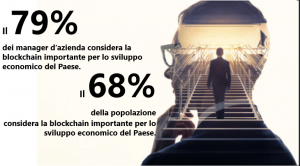 In Italy, the distributed ledger is applied in many fields such as banking, supply chain, financial transaction, public administration (PA), agriculture, energy and others. In fact, it is believed that the technology will bring much speed and transparency to the PA, and also increase efficiency to chief financial officers ( CFO) within the financial sector.

Now, the country eyes to put more emphasis on improving the traceability, supply chain management and document management using the digital ledger, since the business world see more potential in this nascent technology.