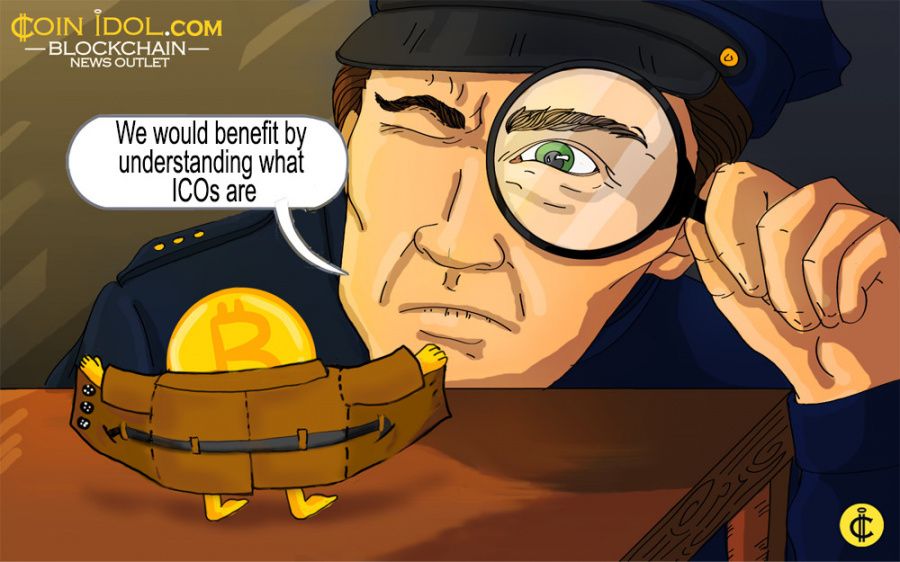 It would appear that on planet crypto, ICOs are currently the flavor of the month, perhaps also of the season. With each passing day, a new ICO is announced and they have now become ubiquitous across all forms of media. Coinidol writers, for example, receive information on at least one new ICO every day.

With so much variety to choose from, any investor would be right to ask how to go about picking a viable ICO, and avoid falling into the hands of the scammers who litter the crypto landscape. So how does one know which ICO to invest in? Before we can answer that question, we would benefit by understanding what ICOs are.

ICO stands for Initial Coin Offering. If you understand the concept of an IPO or Initial Public Offering, then it would not be too hard to understand what an ICO is. In an IPO, an investor purchases shares or stock that represent fractional ownership in a corporation. Investors in an IPO do so hoping that the value of their shares would eventually appreciate. The same applies to investors in a cryptocurrency unit, or coin.

The point of departure is in the fact that ICOs are coupons based on the blockchain. They are also, at present, unregulated in many jurisdictions. Some ICOs are based on the public blockchain while others issue from a private, and in many cases, permissioned blockchain. An issuer of an ICO will often publish a white paper, which serves as a prospectus on why investors should participate in his token sale. To date, ICOs have been able to soak up $1 billion in investment. Half of that money has been shelled out in 2017 alone.

At the present time, no regulator in the West has announced any plans to regulate ICOs as a separate category. At best, many regulators have been issuing warnings and applying current laws to the new fintech paradigm. China however has already moved aggressively to shut down ICOs from operating in its territory.

Journalists at Coinidol sought expert views on ICOs and their implications from Professor Irwin Stein. He is the Founder and Legal Advisor at Syndicate Path with more than 40 years experience in securities and real estate. We also interviewed Mr William Michael Cunningham, Founder at Creative Investment Research Inc, a firm based in the Washington DC Metro Area, who also has more than 26 years experience in investment research.

In Professor Stein’s view, China is

“correct to clamp down and expect that other jurisdictions will clamp down on ICOs and token exchanges as well.”

He further added that the “overriding” consideration for regulators was the “huge amount of illicit money being laundered and moved across borders via tokens.”

Mr Cunningham saw it as China running scared from ICOs and Bitcoin. He considers China as an economy that is “poised to take over the financial system” and hence had the most to lose from the rise of ICOs and cryptocurrency in general.

How to Regulate ICOs

On regulation, both agreed that they would like to see some type of oversight. Professor Stein holds the view that the anonymity of inherent in the crypto space is what encourages money laundering and the theft that is common in the cryptocurrency space.

Mr Cunningham views the current approach being taken by the SEC on ICO regulation as the wrong one. On July 25th, 2017 the SEC issued a report which among other things “reiterates these fundamental principles of the U.S. federal securities laws and describes their applicability to a new paradigm.” What this means is that ICO tokens would be treated as securities and those who issue them would be required to register as securities exchanges. 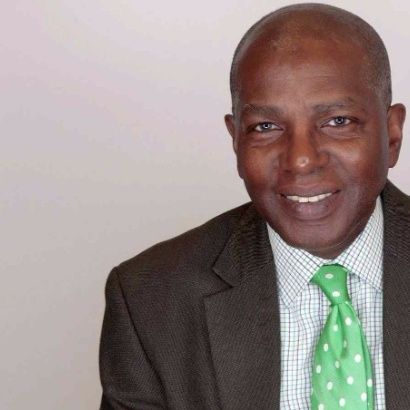 In a post he argues that this approach is wrong since it fails to take into account the “nature of the technology” which would win out in the end. He prefers that the SEC establishes a global database of ICOs. According to him, there is a precedent. In 1984, the SEC began collecting data on hedge funds via a system known as EDGAR. This platform is freely accessible online.

“At this point in the development of this marketplace, having a comprehensive database of all ICOs is more valuable and appropriate than subjecting these new firms to full and complete SEC registration. The agency can revisit this in, say, a year or two to determine if more comprehensive regulation is required, but for the next six to twelve months, this should be the regulatory position of the SEC with respect to the new ICO marketplace.”

Mr Cunningham believes that the current approach the SEC is adopting is more geared to protecting “entrenched social and financial interests.” He also believes that there are certain niches that would benefit by raising capital via ICOs. Small and minority owned businesses that may sometimes not be adequately funded, could benefit from the ICO option. Professor Stein disagrees. He would prefer to look at the underlying business rather than just invest in ICOs which he believes to be a gimmick. He insists that he would “not invest $1” in an ICO. He has his reasons which are,

It appears then that we have some way to go before we can have a regulatory environment that protects investors from scams but that still promotes growth in blockchain and cryptocurrency. As regulators move away from adapting antiquated paradigms to emerging technology it can only be hoped that actions will be taken to fully harness the potential of the blockchain.