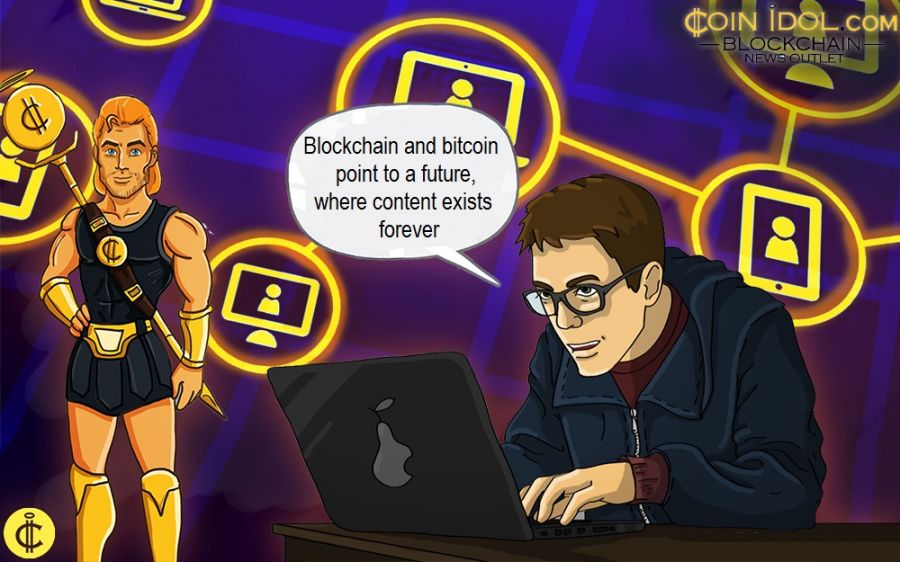 Jack Dorsey, the co-founder and CEO of Twitter, has recently revealed that the company has created a special team who will be working on designing a public blockchain platform and open Twitter protocol, calling it “a future” for Twitter.

Jack Dorsey has already shared his positive opinion of Bitcoin and Blockchain before. Now, at the virtual Oslo Freedom Forum 2020, he stated that Bitcoin and blockchain are the future for content on the internet and Twitter.

The decentralized nature of Blockchain opened new horizons for today’s content publishing and sharing on the Internet. It allows recording and storing information securely and protects from counterfeit.

"We’ll focus on becoming a client of it so we can build a compelling service and business where anyone can access and anyone can contribute."

The existing centralized system used by Twitter has already revealed its general vulnerability. Multiple scam accounts and hacks faced by Twitter leaves it no option but to switch to a new and more secured approach.

As Coinidol.com reported previously, in September 2020, a group of cyber attackers under the name ‘John Wick’ gained access to the account of India’s Prime Minister (PM) Narendra Damodardas Modi and used it to promote a fake cryptocurrency scheme on Twitter.

Back in 2018 scammers used Twitter to make fake updates from Elon Musk, John McAfee, 50 Cent, Vitalik Buterin, Charlie Lee, and major cryptocurrency firms like Coinbase and  CoinMarketCap, and even president of the US - Donald Trump.

Dorsey noted that "security is a constant race," and Blockchain will be used as the next step of security on Twitter. He said at the Oslo Freedom Forum 2020:

"The more we’re giving the individual the keys, the safer we’re going to be."