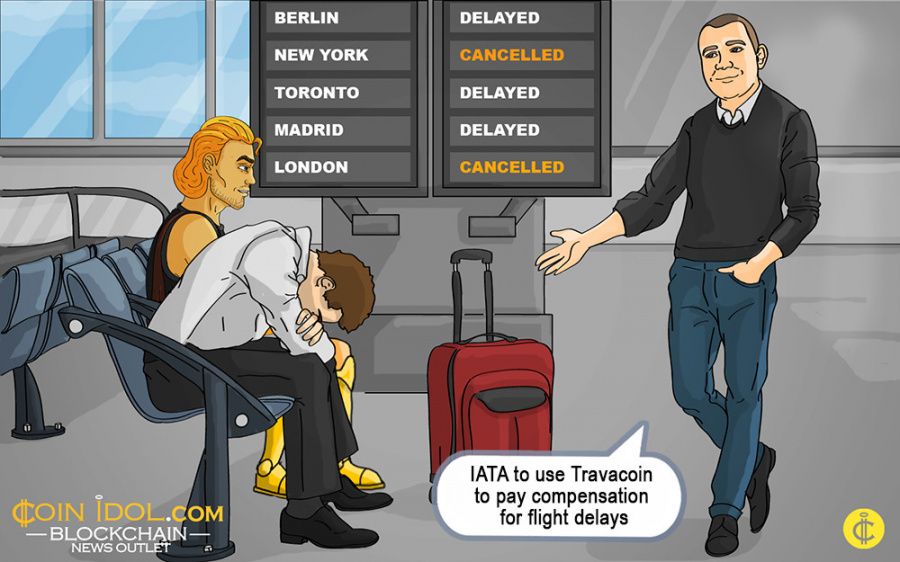 A new cryptocurrency, Travacoin, was represented at the  SITA IT Summit in Brussels this week. This coin was developed by the Travacoin startup specially for airline companies and tourist agencies as a payment system of compensation for denied boarding, long delays and cancellations.

In 2016, airlines in Europe paid more than 5 billion Euros in compensation for flight delays or cancellations, and this number is growing exponentially. According to a report, the project aims to minimize money losses, as companies participating in the tourism industry will have mutual obligations, like those they have for the award miles programs. The cost of this new cryptocurrency will be lower than the declared value, which will allow carriers to save tens of millions of Euros annually. 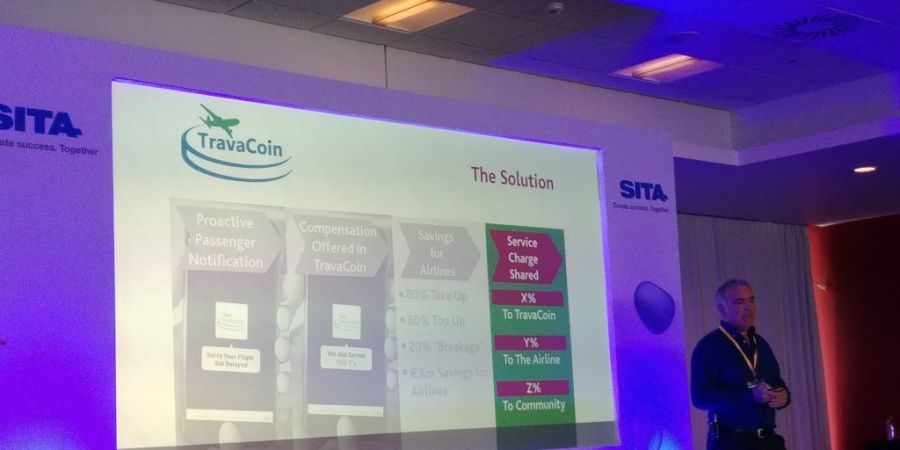 In case of flights delays or cancellations, Travacoins will be granted to passengers automatically. Moreover, using received Travacoins, passengers will be able to buy tickets from another airline company and other services, like hotel accommodation by themselves. Thus, it should also increase the level of customer satisfaction.

A test of the new compensation payments system is due to be launched in cooperation with the International Air Transport Association in October 2017, and a commercial launch is planned in 2018.