Tokenization: What Are Tokens and What Role do they play? 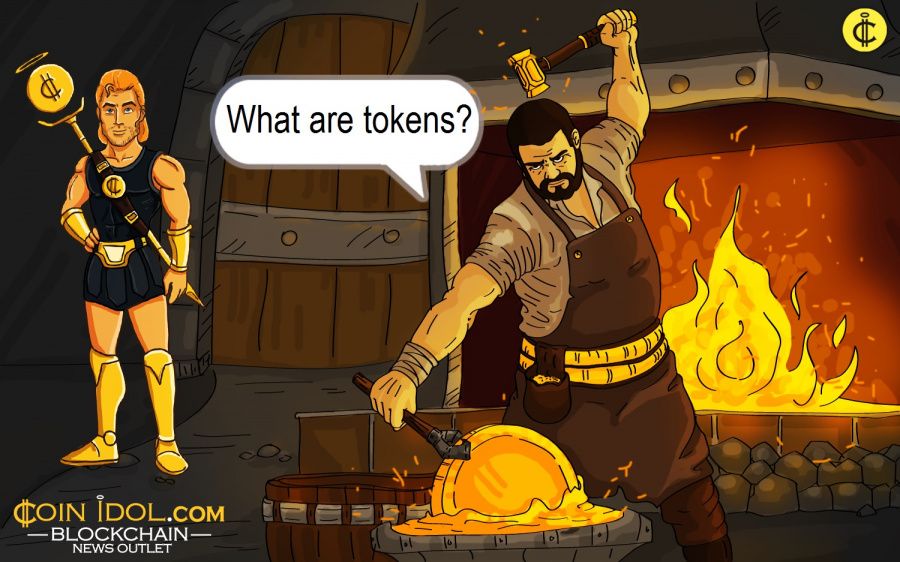 The token may eventually also incorporate other additional rights that in the case are governed by a smart contracts system. One of the first examples of coins is bitcoin, but in a short time many others appeared, some starting from the experience of bitcoin itself others using new models and new code such as the Ethereum blockchain. Tokens created thanks to Ethereum have different attributes that allow the management of smart contracts in order to establish in an increasingly binding and secure way the agreement between the parties.

What are the different types of Tokens?

What is Tokenization and what Are Labeled Tokens

In addition to Tokenization, a mode defined as Tokenization has also developed based on so-called Labeled Tokenization. The issuance and management of 'Tokens labeled' or even Labelled Token (LB) is a procedure that associates coins with a series of metadata for which the exchange is conducted on a secondary market, via Smart Contracts on blockchain Ethereum Mainnet.

Tokenization is an evolution of both the ICO and the Initial Token Offering (ITO) and is used in many international projects.

What are the Benefits of Tokens?

Compared to "traditional" coins, a Token has five great advantages

Where Tokenization is Used

Tokenization can be used as a financing tool at different stages of business development, from Seed to C/Tech growth series and can also be used as an alternative or in addition to other tools such as VC, Stock Market, Business Angel, Funds, Banks.

In particular, Tokenization can be addressed to four specific areas, where the management of smart contracts is not inconsistent with what is required by the current jurisdiction:

It must be said, that exactly as with the 'traditional' Coin in the various countries, analyses and studies are currently under way to define the regulation to be applied on a case-by-case basis, a similar phase of review is also needed for Tokens, to understand the benefits of the presence of the Label, i.e. the label, and how to use metadata in accordance with the privacy rules, investor or consumer protection, anti-money laundering, identity.