Bitcoin is the Currency of the Future, says Billionaire Tim Draper 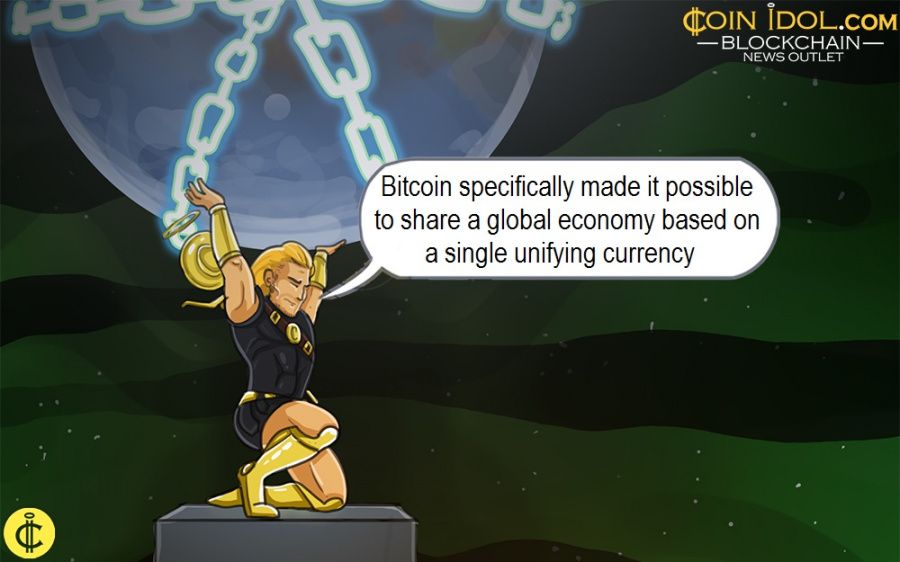 Billionaire investor Tim Draper revealed that Bitcoin is the currency of the Future and a superior currency. The venture capitalist investor revealed during an interview that Bitcoin frees people and provides a cheaper and better way to transfer money worldwide.

Bitcoin is a Good Option for Long term Investment

The Billionaire investor Tim Draper shared his thoughts on Bitcoin and its global influence. He explained how Bitcoin specifically made it possible to share a global economy based on a single unifying currency. He further delved into the need to completely abolished tribalism and embrace the global economy.

While comparing the world economy in the sense of tribalism based setting and a globally unified setting Tim said the world gains more from a global economy. He reiterated the negative response to Bitcoin from many world political leaders as the last kicks of a dying horse. He revealed that Bitcoin would ultimately win.

“Bitcoin made it clear to us all that we can all share in the same global economy with the same basic values using a unifying global currency.”

While explaining the different financial investment options investors have, Tim said Bitcoin provides the best option for long term investors. Tim who is an investor himself predicted that bitcoin price would reach as high as $250,000 within the next few years. He said Bitcoin is constantly improving and gaining more applications.

The Global Influence of Bitcoin

So far Bitcoin has caused a significant amount of positive change on a global scale. The cryptocurrency that came into existence in 2019 has spread widely gaining usages across the world. Bitcoin gains a fast track momentum due to its appealing features such as low transaction costs and improved speeds.

Bitcoin removed the Burden of paying high taxes to centralized money transfer corporations and banks. Decentralized design made bitcoin the most secure means of transferring any amount of money across the world. Bitcoin is perceived as the best tool to evade political sanctions and economic turmoils.

Bitcoin specifically became helpful to Venezuelans since the country found itself deep into a political and economic turmoil. The country’s skilled labor force opted to leave and go abroad whilst others remained in the country and worked for Bitcoin. The currency also enabled Venezuelans living abroad to remit funds back home to their relatives.

What other Experts Think about Bitcoin

JPMorgan Chase & Co. CEO Jamie Dimon is a renowned anti Bitcoin crusader. He referred to bitcoin as a fraud despite his company having some interest in cryptocurrency. Dimon believes that bitcoin prices won't go up any time in the future. Dimon thinks the US government may shut down Bitcoin or create a similar cryptocurrency that will make bitcoin useless.