Telegram Open Network ICO Gets Millions of Dollars in Investment 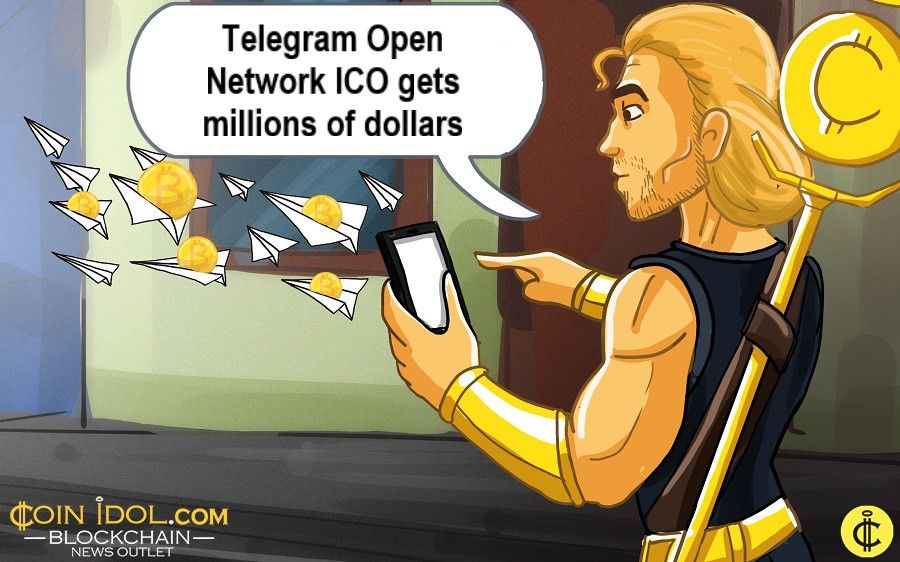 Russia’s most powerful businessmen, such as Roman Abramovich, David Iakobashvili, and Sergey Solonin, have invested millions of dollars in the Telegram Open Network, managed by brothers Pavel and Nikolai Durov. Plans from Telegram to launch a brand-new blockchain platform with its own digital currency Gram came to light in January.

“Yes, I did, I invested $10 million of my personal funds in Telegram in January. Perhaps, I will take part in ICO Telegram, which is going to happen in March. I have not decided yet. The company is interesting and developing, and they have a good team, so I decided to invest in it”, said David Iakobashvili, one of the founders of JSC Wimm-Bill-Dann and a member of the Board of Directors of Chamber of Commerce and Industry of the Russian Federation (ChCI RF).

According to a document, published by the U.S. Securities and Exchange Commission (SEC) on February 13, Pavel Durov reported to U. S. authorities that his company had attracted $850 million from 81 investors, whose names are not disclosed. However, the report said that the proceeds would be used for development of a new blockchain-based platform on the financial market called Telegram Open Network with its own cryptocurrency and Telegram messenger.

“I'm interested in the topic of a new blockchain type, I'm interested in a topic that deals with solving a number of issues on the blockchain tech, which have not been solved so far. My way of talking to such companies and with such topics is a personal investment. Then I focus more and understand more about what is happening”, Sergey Solonin, CEO and co-founder of Qiwi, stated at the Russian Investment Forum in Sochi.

Answering the question of whether it is possible to consider investment in the fintech Telegram as an investment in a Russian company or as a withdrawal of funds abroad, Solonin said that this company could be Russian, but all conditions were arranged against it.

As we reported in January, Telegram was seeking $500 million in a private sale of tokens to large investors that month and $1.15 billion in a subsequent public ICO in March.